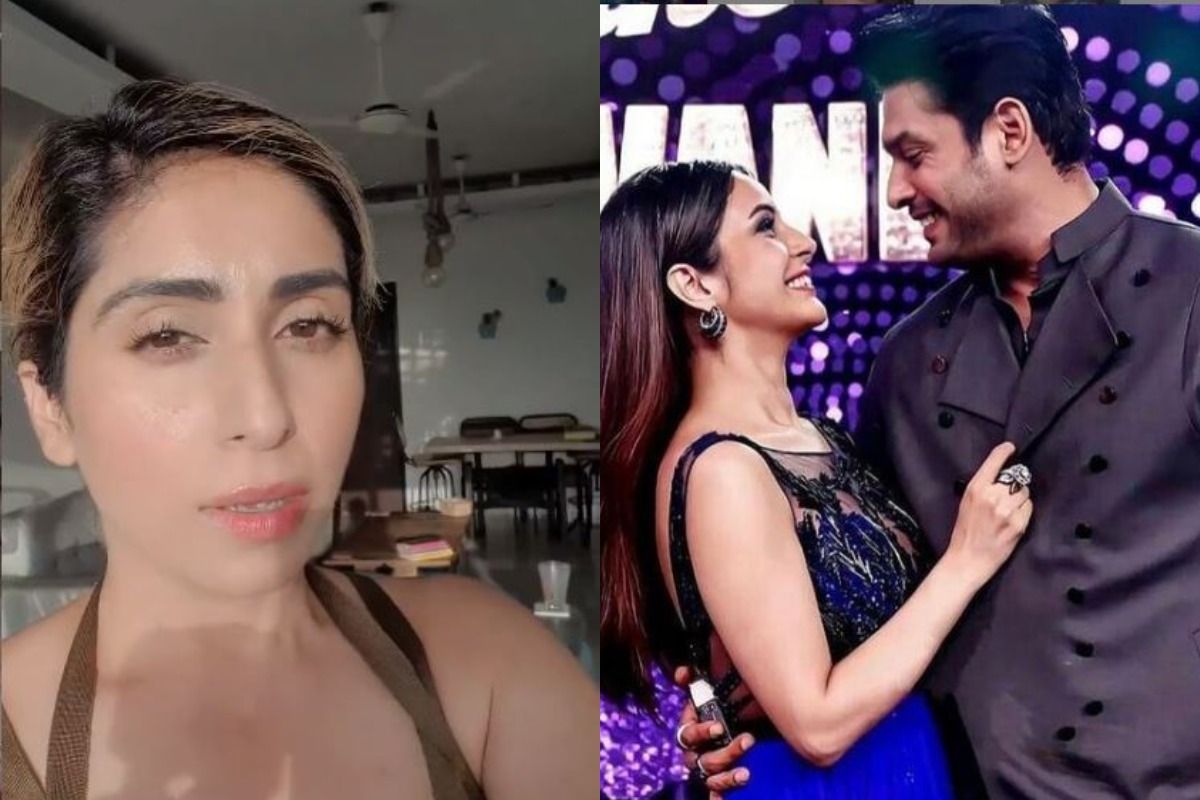 Mumbai: Bollywood singer Neha Bhasin was one of the most talked about contestant of Bigg Boss OTT and made it to the top 6 finalist. She was inside the Bigg Boss house when actor Sidharth Shukla passed away. The news was not shared with the contestants inside the house. When Neha came out of the house, she learned about the demise of Shukla and expressed shock over it. In an Instagram post, Neha wrote, “One of the most saddened news that not only shocked the film fraternity but also broke millions of hearts globally was the demise of most loved Sidharth Shukla. It is noted that the Sidharth and Sidnaaz fans were majorly affected by this aghast news and the heartbreaking scenarios were witnessed in pictures and videos released post the stars demise.”Also Read – Shehnaaz Gill to Resume Work From October, to Shoot For a Song With Diljit Dosanjh?

It was September 2’s morning, when Sidharth Shukla breathed his last. Mumbai’s Cooper hospital had confirmed his death. According to one of the hospital officials, around 9:25 am, he was brought dead to the hospital. The 40-year-old had met Shehnaaz Gill in the Bigg Boss 13 house and apparently the duo fell in love. Fans loved their chemistry, on and off-screen, and called them SidNaaz as they wanted them to be together. Also Read – Bigg Boss OTT Winner Divya Agarwal Reveals Why She Will Not Contact Shamita Shetty: ‘I Forgive But Do Not Forget’

Meanwhile, Sidharth Shukla’s family members also organised a prayer-meet for the departed soul on September 6. The prayer session was held online considering the COVID-19 protocols and fans were able to join it as well.

May his soul rest in peace!