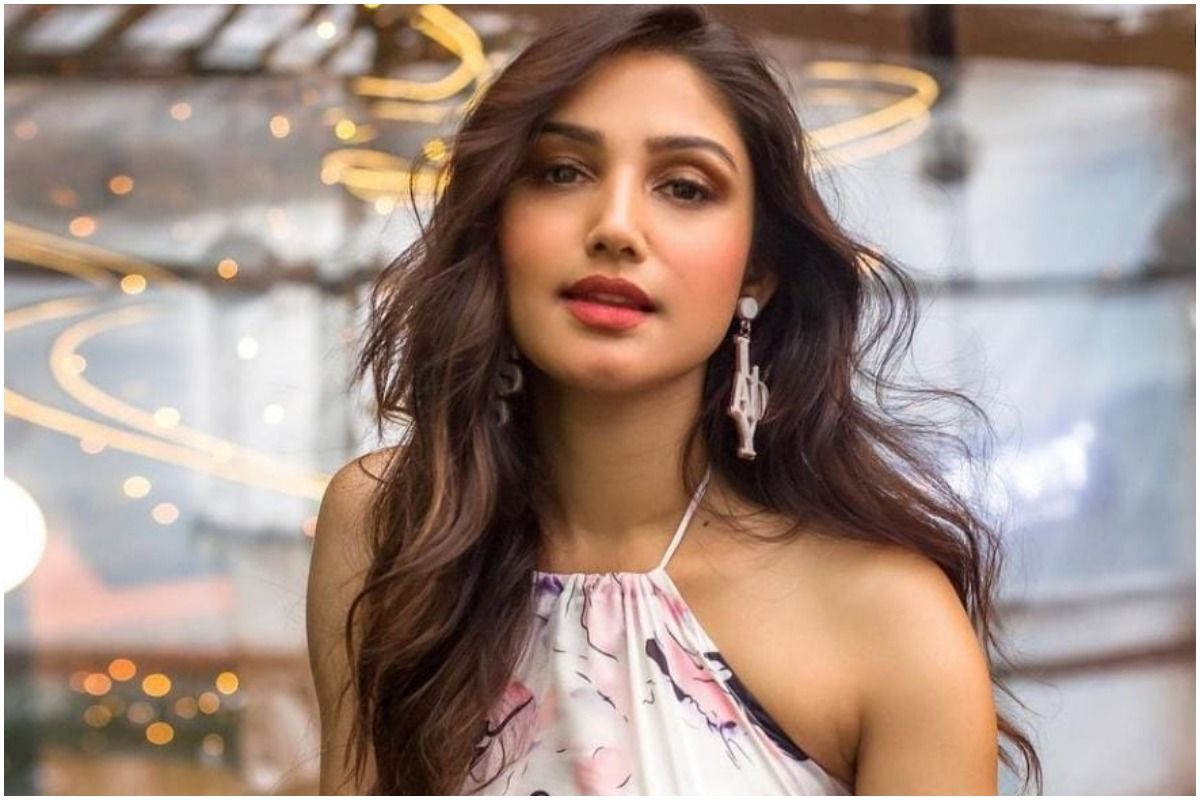 Bigg Boss 15: Donal Bisht, the actress was evicted by the housemates stating she was too nice. She turns out to be the most loved contestant in a shorter duration of time. This lead to outrage after Donal’s eviction was announced on the show.Also Read – Bigg Boss 15: Karan Kundrra Confirms His Feelings For Tejasswi Prakash, ‘I Like Her, Extremely Cute Hai’

On the other hand, Donal recently called out Karan Kundrra for his kamar nahi dikh rahi (your waist is not visible) comment and also for his towel remark. For the unversed, Karan Kundra spoke about Donal’s kamar (waist) countless times, and also suggested that she comes out of the shower dressed only in towel so contestant Umar Riaz ‘gets happy’. Unable to tolerate the sexist comments, netizens and Twitterati slammed Karan for the same. Also Read – Karan Kundrra Spills Beans on His Breakup With Anusha Dandekar, Says ‘Hum Baith Ke Baat Karte Toh Sab Theek Hojaata’

Watch out for this space for all the latest updates on Bigg Boss 15!