New series and movies releasing this week on Zee5, Amazon Prime Video, Netflix and others 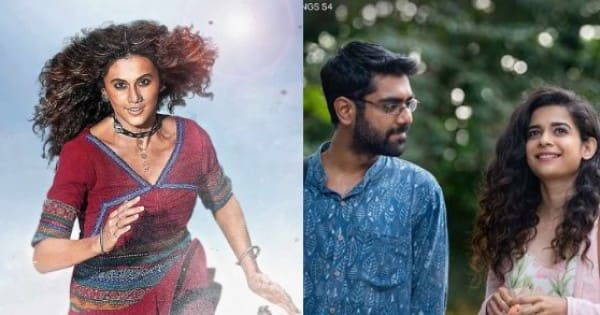 New series and movies releasing this week on Zee5, Amazon Prime Video, Netflix and others


Dhruv and Kavya are all set to create magic once again with their romance. After over six years of togetherness, the two will be seen navigating questions around their relationship. Dhruv and Kavya’s cute love story has always showcased the imperfection of a couple but in the most adorable way. The new season will explore a much more mature side of love that comes along with pain. Also Read – Sardar Udham Trailer: Vicky Kaushal looks set to deliver another patriotic blockbuster after Uri: The Surgical Strike

Joe and Love who are married and raising their baby have moved to balmy Northern California. Joe is committed to his new role as a husband and as a dad but fears Love’s impulsiveness.

This is an American teen horror television series based on the 1973 novel. In this series, teenagers are stalked by a mysterious killer after an accident on the night of their graduation.

This is a family thriller that is based on the lives of a middle-class family that protects one another during difficult times. But a terrifying incident turned their world upside down.

Sardar Udham stars Vicky Kaushal in the lead role. The film showcases the life of heroics of Indian Revolutionary Udham Singh who assassinated Michael O Dwyer in London who was the mastermind behind the Jallianwala Bagh Massacre that happened on April 13, 1919.