Nia Sharma Slams Star Kids and Those Supporting Them 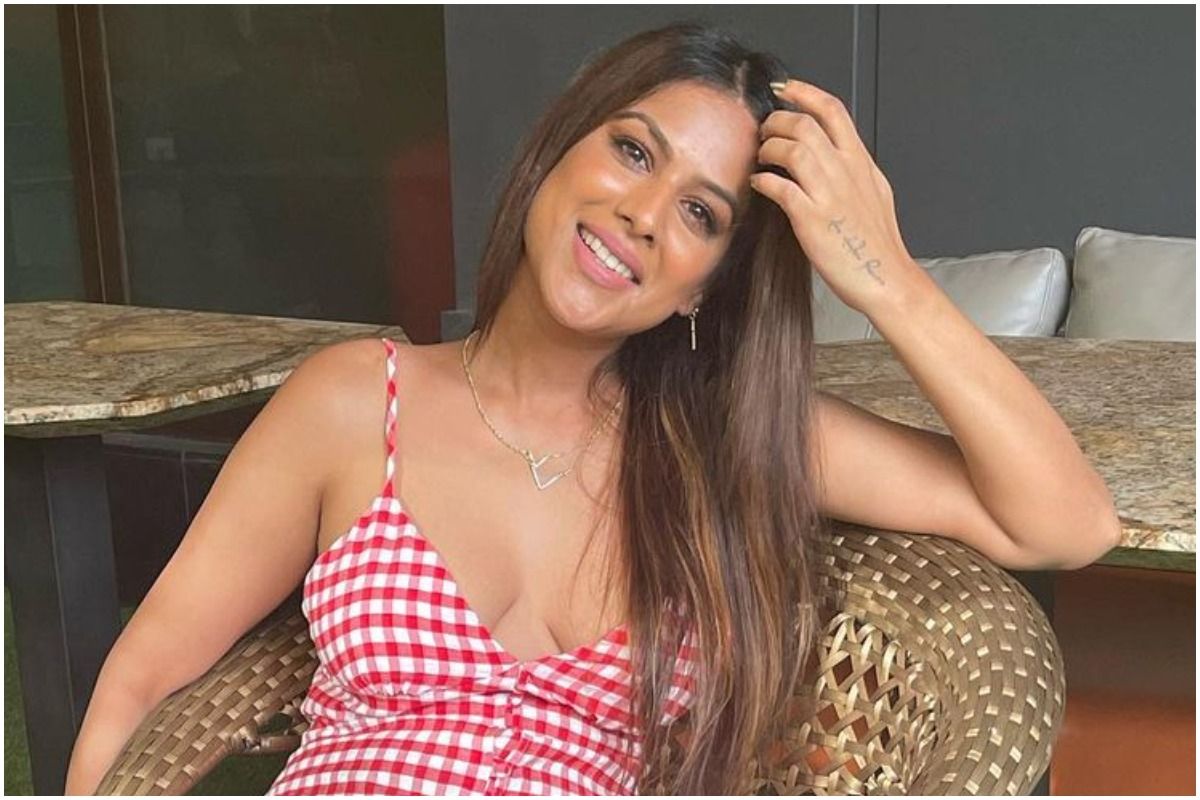 Nia Sharma Slams Star Kids and Those Supporting Them

Mumbai: Nepotism has been an undying Bollywood debate. Several actors have repeatedly alleged how star kids are favoured and how they struggled to get work initially because of being an ‘outsider’. Once again, television’s hot diva Nia Sharma opened about the same and slammed star kids.Also Read – Nia Sharma Breaks Silence on Being Offered Manikarnika, Was Told ‘You Are Too Hot’

In a recent interview with radio host Siddharth Kannan, Nia Sharma lashed out at those who claim that she isn’t ready for Bollywood. She further attacked star kids and said, “Somebody has the audacity to tell me that I am not ready for Bollywood and when you see a Bollywood star kid’s face, are they ready? Have they seen them? I am sorry but please don’t tell me I am not ready or I look a certain way or I have to shape up.” Also Read – Nia Sharma Moves to New Beautiful White House After Griha Pravesh Puja – See Pics of Decor And Beautiful Skyline

Nia also attacked those who have been supporting star kids in getting big Bollywood movies and said that if you take star kids’ names aside, nobody will look at them twice. “We are all seeing who those people are, good for them, they are working and having big movies but you take the name aside, will you look at them twice? (shakes her head) I am sorry but it’s the reality. They are doing very well, good for them,” Nia Sharma said. Also Read – Nia Sharma Reveals Her Struggle Story: 9 Months With no Work, There Was no Social Media Back Then

Apart from this, in the same interview, Nia revealed having a meeting for a small role in Kangana Ranaut starrer Manikarnika: The Queen of Jhansi. However, she called it a ‘stupid conversation’ and a ‘waste of her time’.

Nia is a popular television face. She has worked in several shows including Ek Hazaaron Mein Meri Behna Hai, Naagin and Jamai Raja among others. The actor also ruled OTT space with Twisted. Recently, Nia also appeared as a special guest in the Bigg Boss OTT house.