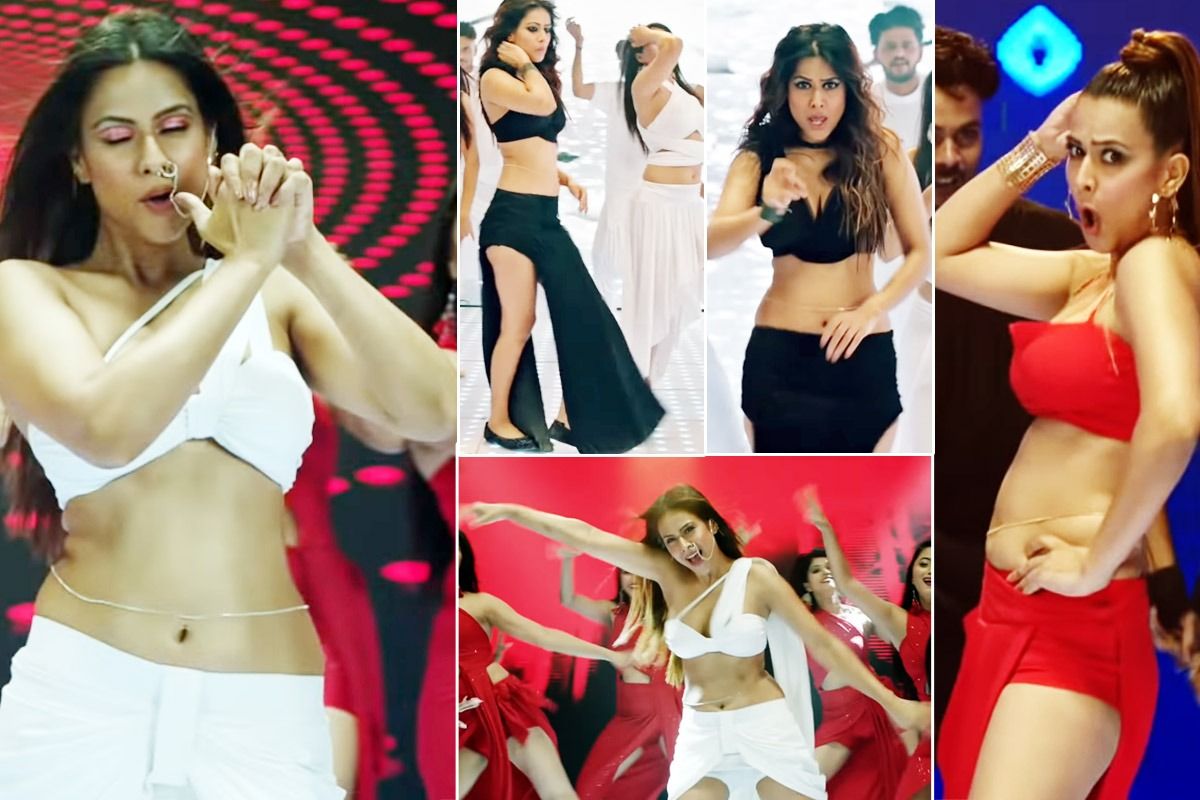 Do Ghoont song out: Nia Sharma has recently treated her fans with oh-so-hot dance number Do Ghoont today, September 6. The actor who had entered Bigg Boss OTT for a day to promote her song is seen flaunting her steamy hot figure and killer dance moves in Do Ghoont. The song is sung by Shruti Rane and penned by Viplove Rajdeo. It is a remix of Lata Mangeshkar’s hit track Do Ghoot Mujhe Bhi Pilade and featured Mumtaz. Do Ghoont gives a 70s vibe as Nia Sharma takes the centre stage and flaunts her hot and sexy curves while dancing in different costumes with background dancers.Also Read – Bigg Boss OTT: Nia Sharma Leaves The House, Leaves Pratik Sehajpal and Others Shocked | Watch

Nia Sharma, who never misses a chance to flaunt her dance, wears three different costumes. First, Nia performs the hook step of the song dressed in a white bralette paired with a white mini skirt. In the second sequence, Nia wears an orange bralette and skirt with flares on one side. She managed the look with high pony. For her third look, Nia pairs a sexy black bralette with a matching skirt with a thigh-high slit on both sides. The song has garnered 1,78,178 views in just an hour. Also Read – Bigg Boss OTT Wild Card Entry: Nia Sharma To Enter Karan Johar Hosted Show, Promises Fun Ride | Watch

In the comments section of the video on YouTube, viewers have praised Nia Sharma and showered her with fire and heart emojis. One of the users wrote, “I don’t even know Indian language I’m still learning ….but she’s hot and those moves are killers”. Another one said, “Actually we was waiting for this soo badly and finally it here!!! The waiting is worth it 🔥🔥”. Also Read – Bigg Boss OTT: Nia Sharma Fans Can’t Keep Calm as Actor is All Set to Enter Karan Johar Hosted Show