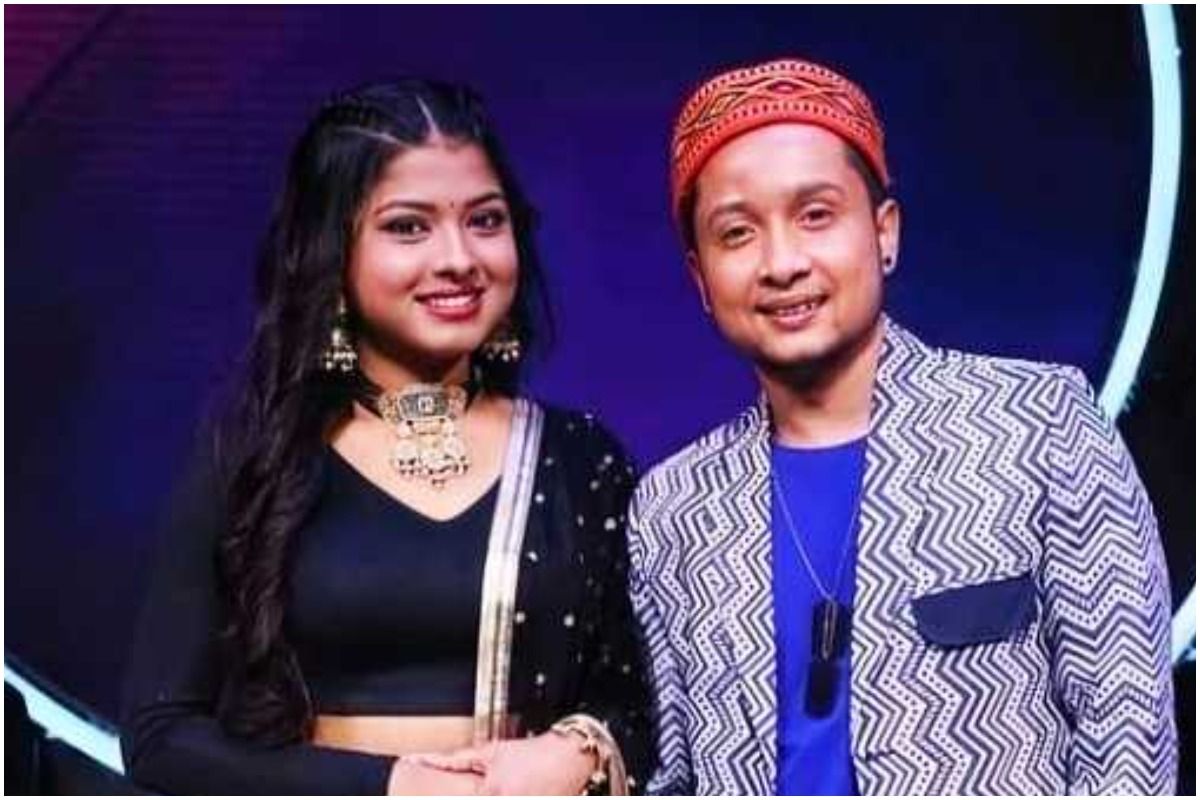 Pawandeep gets Audi from Arunita: Indian Idol 12 winner Pawandeep Rajan was showered with many gifts when he lifted the trophy in the singing reality show and gave hopes to millions watching him on their TV screens. Not just the prize money of Rs 25 lakh and a car, Pawandeep also received expensive gifts from his friends and fellow contestants on the show. As reported by BollywoodLife, Arunita Kanijlal, who finished second, bought Pawandeep a swanky Audi Q7 which starts from Rs 69.27 lakh and goes up to Rs 81.18 lakh.Also Read – Pawandeep Rajan Confirms Buying House In The Same Building As Arunita Kanjilal, Fans Rejoice

The fans love to see Pawandeep and Arunita together ever since the creative team of Indian Idol 12 established a fake love angle between the two. However, they have always maintained that they are just good friends. Their body language though makes fans believe that there’s something definitely cooking between them. In an event recently, where both Arunita and Pawandeep were clicked together along with Shanmukhapriya, the two reportedly could not take their eyes off each other. The photos and videos went viral on social media making their fans jump with joy as the chemistry seemed evident. Also Read – Indian Idol 12 Winner Pawandeep Rajan Performs On Hook Steps Of Ghunghroo, Netizens Say ‘Jalwa Hai’

Apart from Arunita, the other contestants also reportedly gifted super exclusive and expensive gifts to Pawandeep. Sayli Kamble, who was one of the finalists, gave a gold chain worth Rs 72,000 to Pawandeep, while Mohd Danish who was the fourth runner-up gave a guitar worth Rs 14 lakh to his winning friend. Sawai Bhatt, whose elimination upset the fans, gifted Pawandeep a traditional Rajasthani outfit, while Anjali Gaikwad gave him a platinum bracelet worth Rs 4 lakh. Shanmukhapriya reportedly gifted a Manish Malhotra-designed suit to Pawandeep that cost her Rs 1.3 lakh and his close friend Ashish Kulkarni gifted him a pair of Nike shoes worth Rs 35,000. Also Read – Indian Idol 12 Winner Pawandeep Rajan, Runner-up Arunita and Other Finalists Join Super Dancers | Watch

Nihal Tauro, who was also one of the finalists, gifted a box of expensive chocolates to Pawandeep and Anushka Banerjee gave him a perfume worth Rs 23,000.

Seems like all the contestants loved Pawandeep from the beginning and their friendship is now going down in the history of Indian Idol. Watch out this space for all the latest TV updates!