Priyanka Chopra Celebrates 21 Years of Friendship With Lara Dutta, Says ‘She is a Big Part Of My Story’ 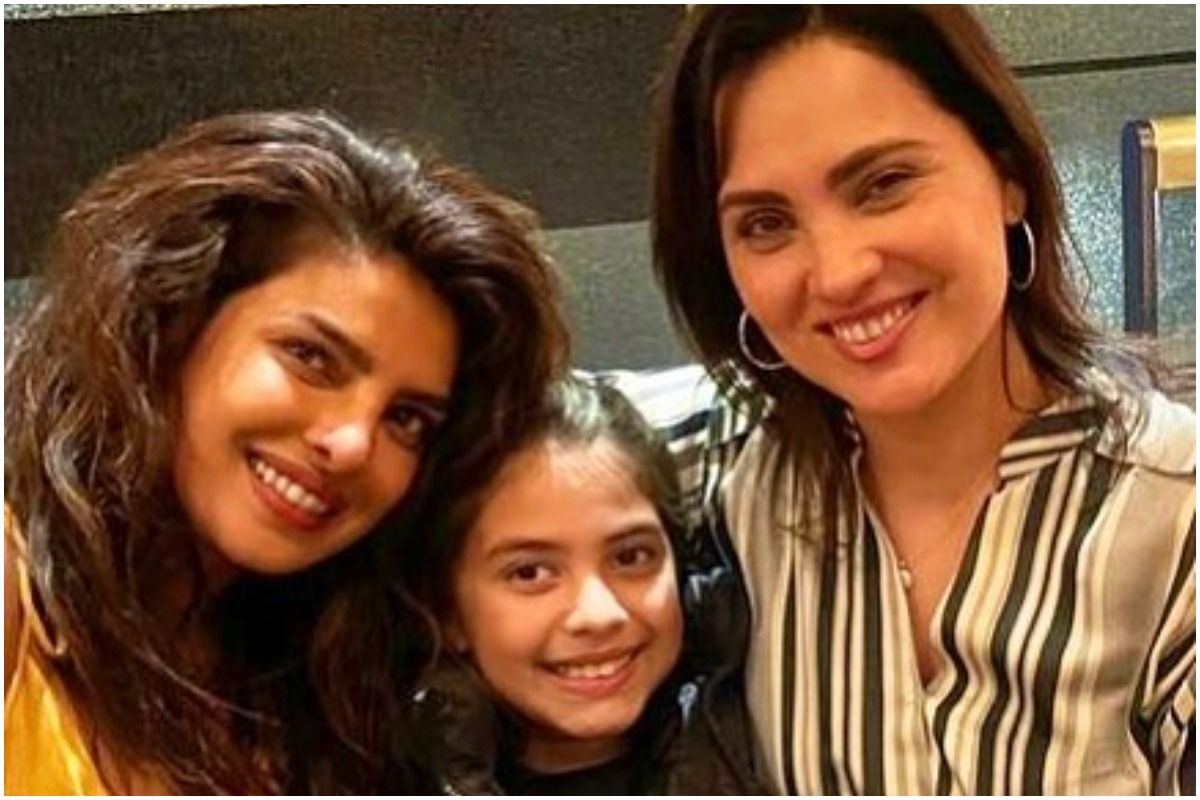 Priyanka Chopra Celebrates 21 Years of Friendship With Lara Dutta, Says ‘She is a Big Part Of My Story’

Priyanka Chopra shared a heart-warming post on Instagram with Lara Dutta in London. The caption said that they were friends for the past 21 years and became friends after Miss India 2000 pageant.Also Read – Priyanka Chopra Breaks The Internet With a Hot Photo in Bikini, Nick Jonas Writes ‘Yummy’

Instagram being the next stop for fashion and glam, Priyanka uploaded a post commemorating their friendship. The caption read, “21 years and counting.. friendships that can pick up at any given time… @larabhupathi and her most shining star. Saira you’re definitely your mums daughter. Adore you. So much love for these ladies. And so many memories. Also Missed you #Pradeepguha. “ Priyanka and Lara were under the guidance of Pradeep Guha at the Miss India pageant. Also Read – Priyanka Chopra’s Ivory Dress Worth Rs 25K is the Perfect Rakhi Attire

Lara won the title of Miss India crown and the Miss Universe title as well. However, Priyanka was the first runner-up at Miss India but later won the Miss World crown. Adding to the list of winning beauty pageants, actor Dia Mirza was the second runner-up and later won the Miss Asia Pacific title. It was the first time where three finalists from Miss India had won international pageants. Also Read – Bell Bottom Full HD Available For Free Download Online on Tamilrockers and Other Torrent Sites

Right after winning respective titles, the duo starred in Akshay Kumar’s Andaaz. PeeCee sent Lara a signed copy of her autobiography Unfinished and thanked her for being such a big part of her story.