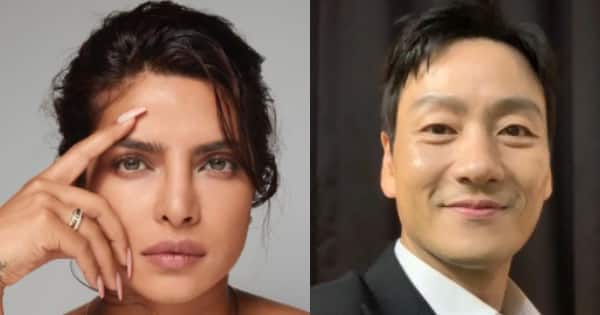 OTT platforms are currently the hottest trend among the masses. With theatres being shut and so much content available of OTT, fans are more than eager to watch everything that the platforms have to offer. With this, a lot of updates about the web-shows and films grab fans’ attention. Here are all the updates of today. Also Read – Priyanka Chopra’s sizzling photoshoot for a magazine proves ‘Ain’t nobody like our Desi Girl’

Desi Girl Priyanka Chopra is currently shooting for her web-series called Citadel. Giving a glimpse into her avatar, she recently shared a picture from the sets. In the picture, we see her holding a gun. She shared the picture with the caption, “Facing fears like the warrior she is…can’t wait for you to meet her. #BTS #Citadel.” Also Read – Throwback to when Priyanka Chopra gave major weekend vibes by chilling in a pool in bikini avatar

Netflix’s show Squid Game is currently among the most trending shows on OTT and adding cherry to the cake, its actor Park Hae Soo has joined Instagram. As his first post, he shared a selfie and even used the #SquidGame.

Reese Witherspoon kickstarts shooting of Your Place Or Mine

Reese Witherspoon who is going to be seen in Netflix’s Your Place Or Mine has started with the shoot. She shared a few pictures on Instagram and expressed her excitement.

Netflix announces 3 horror films for the month of Halloween