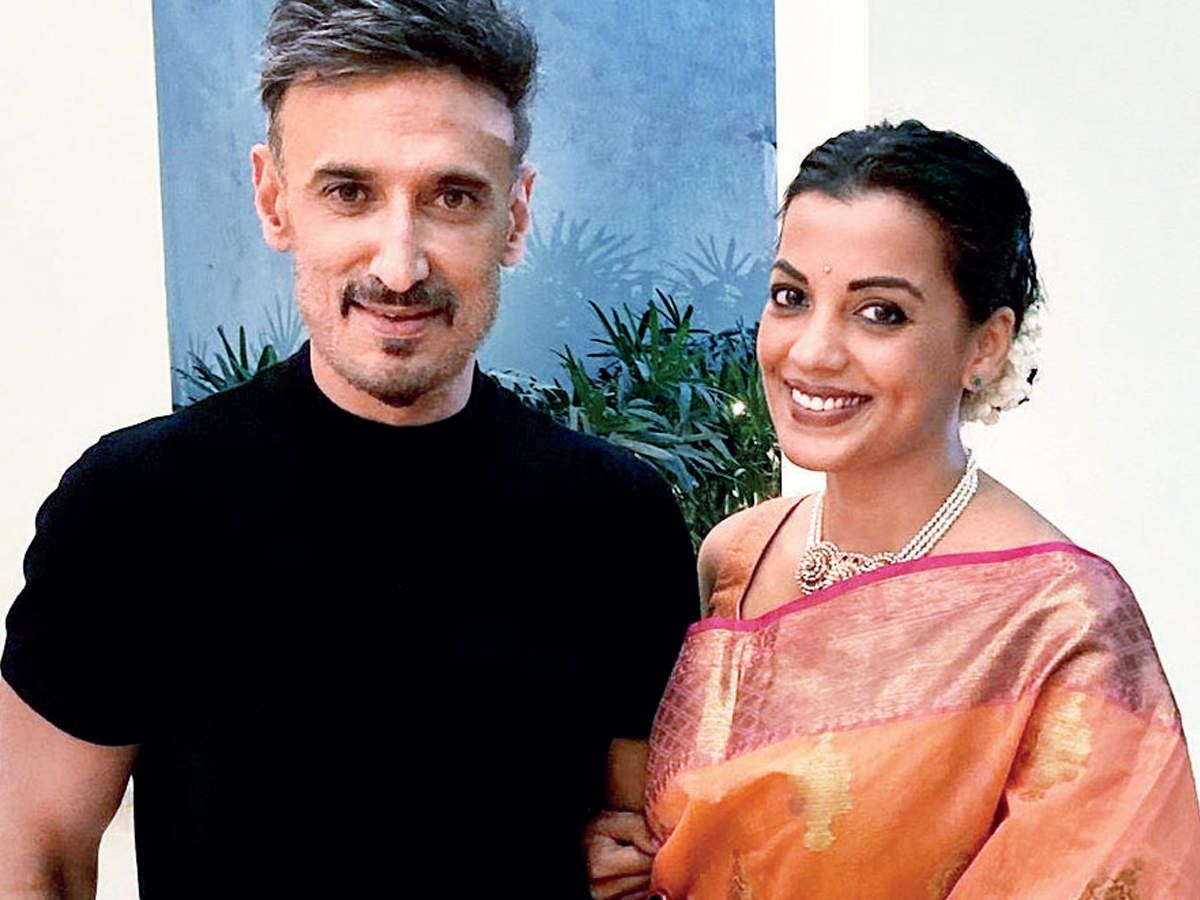 Mumbai: Bollywood actors Mugdha Godse and Rahul Dev are one of the most adorable couples. They have been together for more than seven years and had started dating in 2013. Rahul was earlier married to Rina for the past 11 years. She passed away after losing battle to cancer in 2009. Rina and Rahul have a son. In a recent interview with RJ Siddharth Kannan, Rahul opened up about the dilemmas that he experienced when he first began dating Mughda Godse.Also Read – Rahul Dev’s Father Passes Away at 91, Actor Writes an Emotional Post

Rahul said, “When I was married, I never used to hide the fact that I was married. I hadn’t even done a film at that time. There are very few things in life that are real. Everything else is… There is a work dream that you’re chasing, there are some other things, everyone has passions. That whole fabric of life if you weave together, if there is someone who is important to you, I can’t understand why I would want to hide them. The only point where I would initially sort of struggle is I didn’t know how my son’s going to react. But when he knows, then there’s no point.” Also Read – Ekta Kapoor is On Cloud Nine over Aamir Khan’s Compliment; Check Out Tweets

Mughda Godse and Rahul Dev dated after 4 years to Rina’s death. The actor revealed he was hesitant to share his relationship with his son, Siddhant. Once his son was aware their relationship, Rahul felt no need to hide it from the rest of the world. In the interview, Rahul spoke about the guilt he had when he started dating Mughda. The actor said, “I think anybody who’s had a fantastic first relationship would always feel if this is correct, in this day and age… There is a gap, in terms of years. So I used to feel if this is proper on my part. There were many things. You have a next in line, he was very, very young. And the other side of the family. You’d feel that you would hurt them by moving on with your life.” Also Read – Mugdha Godse Soaks Up Some Sun In A Bikini With Beau Rahul Dev In Sri Lanka – View Pic