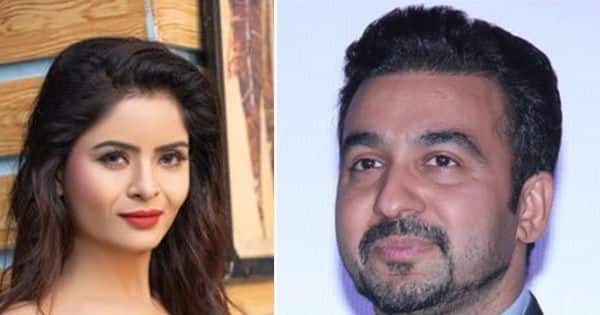 Gehana Vasisth earlier told ETimes, “Hon. Supreme Court of India has allowed my interim application of bail with a condition to attend when required by the investigating authority so I am appearing before the Property Cell, Byculla tomorrow 23rd September 2021 at 11 am to record my statement.” She always said that none of the girls were forced by Kundra or his associates to work in films and everything was with consent.

She further told the paper, “I have been saying right from the beginning that joh sachcha hai wahi jeetega (the truth shall prevail) and I am happy that I have got an interim bail from the Supreme Court. I feel I was always in the right and what I did was right, that is why good things are happening to me.”