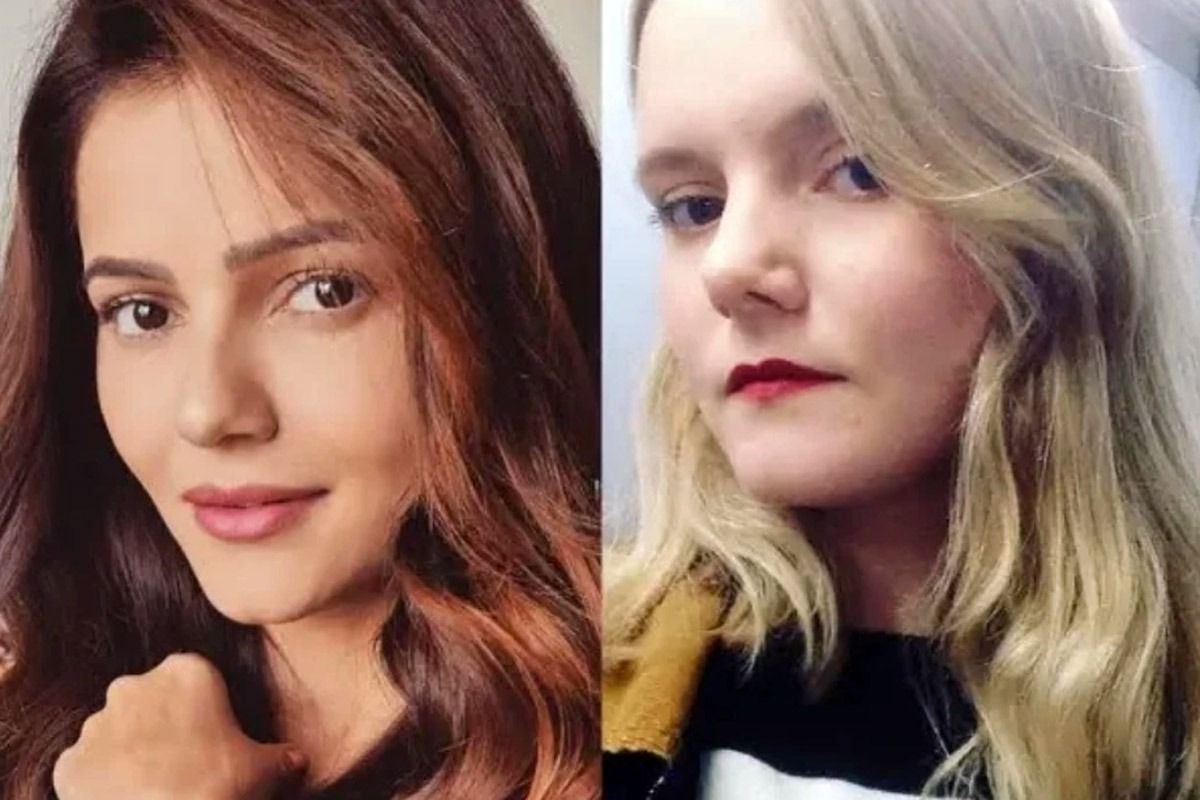 Rubina Dilaik’s Lookalike Hatty Jones: Bigg Boss 14 winner and Shakti actor Rubina Dilaik has a massive fan following and the fans still can’t enough of it. Now, we stumbled upon her doppelganger and her lookalike is an actor too. Hatty Jones, who lives in London, has gained immense fame in India, thanks to her striking resemblance with Rubina. Hatty is known for playing the title role as a child artist in Madeline (1998).Also Read – Rubina Dilaik Looks Breathtaking in White Long Dress as She Enjoys Vacation by The WaterFall

Hatty has produced, directed, and starred in a short film titled ‘The Silent Gangster (2015) titled The Silent Gangster (2015), which also won the award for Best Score in a Short at the Southampton International Film Festival. She later co-founded the production company Heavy Wait, which encourages female-driven stories. Interestingly, she also auditioned for the role of Hermoine Granger in the Harry Potter films, which later went to Emma Watson.

Harry could not sustain the fame Madeline brought her and in 2018, she told Forbes, “Despite loving the experience, at that age, I wasn’t keen to continue working. I did go for some auditions, but never really wanted any of the jobs. I wanted to be in London to hang out with my friends. I remember a few times after Madeline that I missed out on birthday parties, or sleepovers in London because I was away or being interviewed. I also stopped enjoying auditions, they never seemed as fun as the Madeline auditions.”

READ ALSO |  I Am Not Remaking Superstar Rajinikanth's Pandiyan: Suraj