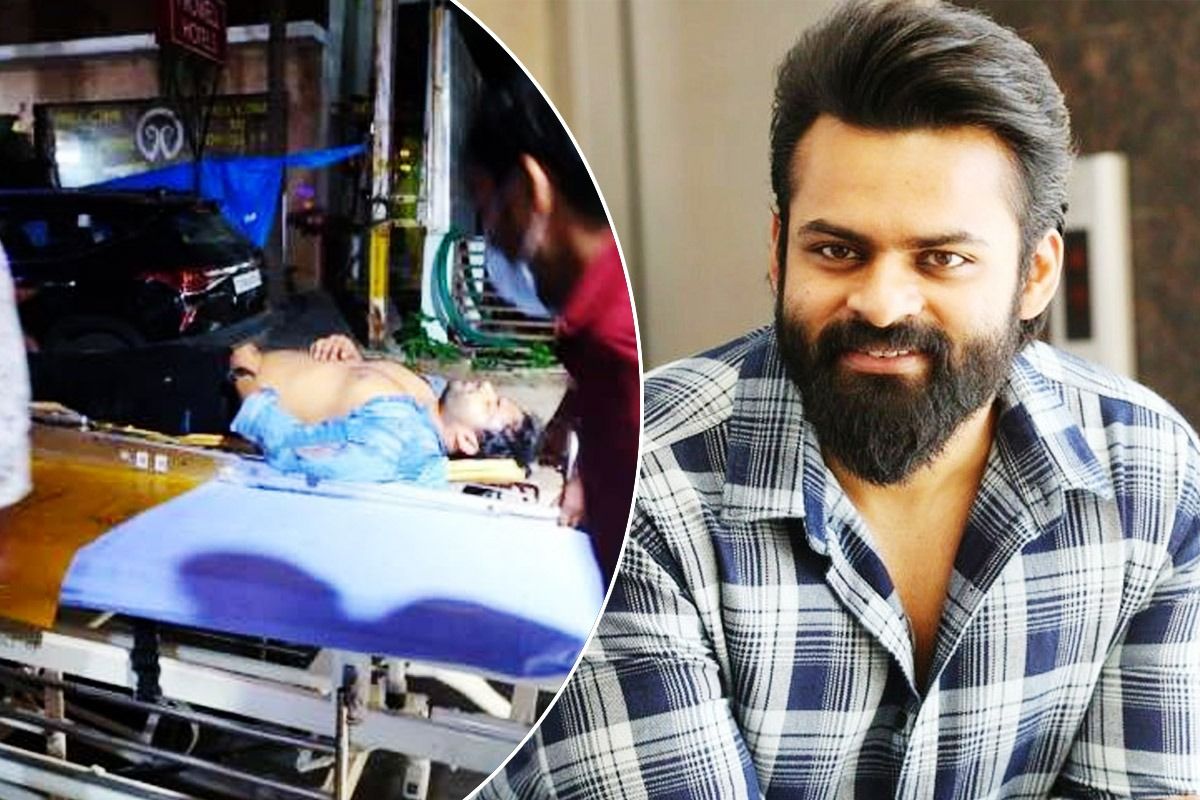 Hyderabad: Sai Dharam Tej, actor and nephew of Telugu superstar Chiranjeevi, who met with an accident on Friday evening is responding well to the treatment, as per the Hyderabad hospital where he is admitted. The team of doctors is also contemplating surgery for his collarbone injury. He was first admitted to Medicare Hospital, but was later shifted to Apollo Jubilee Hills hospital.Also Read – RRR Released Postponed: Ram Charan, Jr NTR Starrer NOT To Release On October 13 | Here’s Why

The latest health update read, “Mr. Sai Dharma Tej 34 yrs was admitted to Apollo Jubilee Hills, following road traffic at around 7.45 pm on 10-09-21. His vitals are stable, no internal bleeding was found and is responding well to treatment under the care of Dr Alok Ranjan & team. Surgery for collar bone injury will be looked into in the next 24hours. (sic) Also Read – Actor Sai Dharam Tej Meets With Bike Accident, Hospitalised

Earlier, the hospital released a statement and said that the actor has no major injuries to the brain, spine, and vital organs. However, he has suffered soft tissue injuries and a collarbone fracture. Also Read – Ram Charan-Kiara Advani Come Together For Grand Launch Of Their Next Film, Ranveer Singh Arrives In Style

Celebrities such as Chiranjeevi, Ram Charan, Pawan Kalyan, Pawan Tej and Prakash Raj, among other were seen visiting the actor at the hospital.

#PawanKalyan visits medicover hospital where #SaiDharamTej is being treated. Who has met with a bike accident a short while back
Wishing For Very Speedy Recovery#getwellsoonsdt pic.twitter.com/N5JLvEhofU

The news of Sai’s accident was announced by Chiranjeevi. He shared, “@IamSaiDharamTej met with an accident a few hours ago & has suffered minor injuries & bruises. Wish to share with All Fans & Well Wishers that There is absolutely NO cause for Concern or Anxiety. He is recovering under expert medical supervision & shall be back in a couple of days.”

Sai Dharam’s colleagues from the industry including Jr NTR, Vijay Deverakonda, and Nidhhi Agerwal have sent their best wishes for his quick recovery.