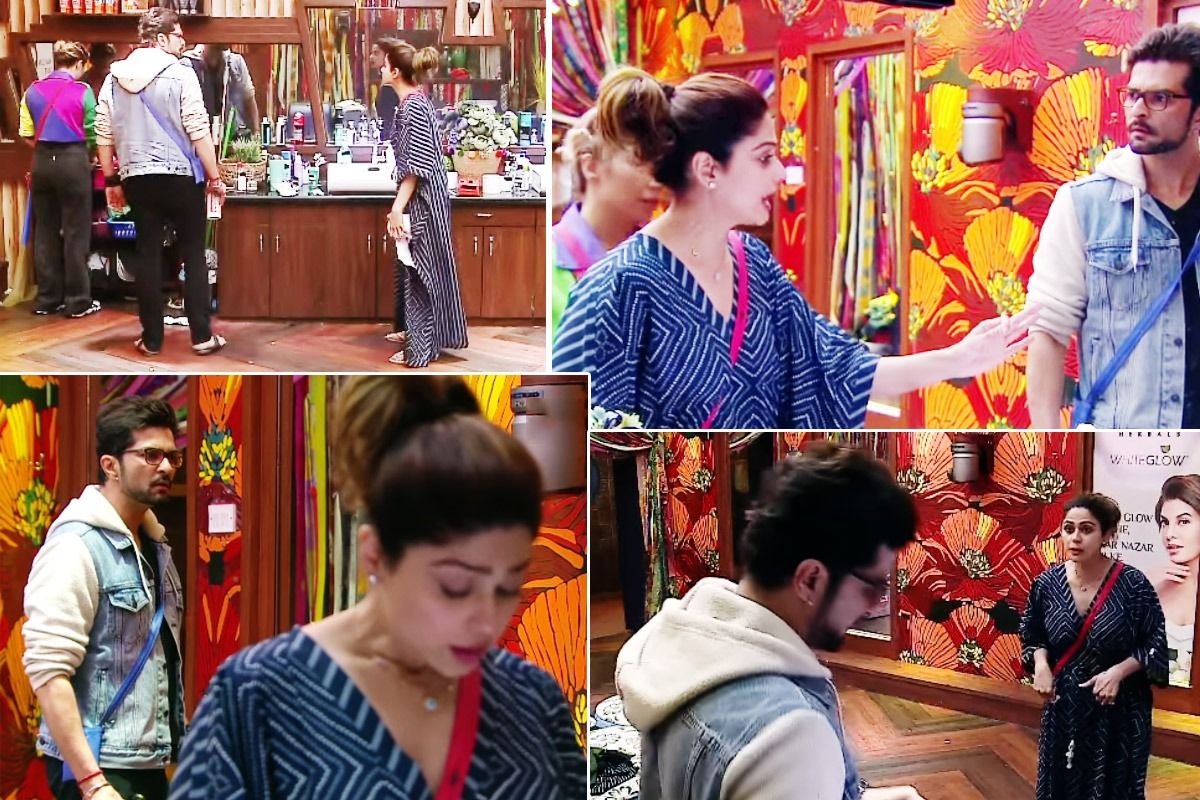 Bigg Boss OTT latest news: Things between Raqesh Bapat and Shamita Shetty inside the Bigg Boss OTT house are heating up. After Shamita’s huge argument with Divya Agarwal during which the latter even said that she would everything in her power to not let Shamita rest in the show, Raqesh has found himself in a fix. He shares a cordial equation with Divya but now, Shamita has clearly asked him to stay ‘loyal’.Also Read – Bigg Boss OTT: Shamita Shetty Reveals To Neha Bhasin Her First Boyfriend Died In Car Accident | Watch

In the latest promo of Bigg Boss OTT, it is seen that a huge fight breaks between ShaRa during which she breaks down, and Raqesh is left furious. She then asks Raqesh to not let this become an ego battle. She tells him that he should have asked her about her health first or if she was doing fine after getting hurt in the task and instead he talked to him about staying away from Pratik Sehajpal. Raqesh reacts by saying, ‘don’t argue with me when I am right’. This irks Shamita who shouts at him and says ‘shove that ego up you a**’. The whole argument leaves Neha Bhasin stunned and speechless. Watch the promo here: Also Read – Bigg Boss OTT: Raqesh Bapat Gets Irritated With Shamita Shetty’s Behaviour: You Demean Me All The Time, Watch Your Tone

The sweet equation between Raqesh and Shamita is slowly turning bitter now. As seen in another promo, during a conversation with Neha Bhasin, Shamita calls Raqesh an ‘idiot’ and for not being able to see the ‘true colours’ of Divya. She then tells Raqesh that he doesn’t need to be ‘compassionate’ with everyone in the house. She says, “Sabke saath compassionate banna hai (You want to be compassionate towards everyone). I can’t be with somebody like that. If I have to beg for loyalty, I don’t want to be with you.”

Raqesh gets irked as Shamita speaks about ‘loyalty’. He asks her what she meant by his loyalty to which Shamita responds by saying, “Loyalty is that f**king bitch. I don’t want you to f**king talk.” Raqesh then asked Shamita to stop talking to Pratik Sehajpal. This annoys her as she thinks that he is snapping at her after she asked him to stop talking to Divya. “Because I am telling you Divya, you are telling me Pratik? This is not happening at all. Backstabbing alag hoti hai,” she says.

A few days back, Raqesh and Shamita were seen confessing their feelings for each other and also discussing their doubts about the relationship. While Shamita said that she likes Raqesh, she added that she finds him confused and she doesn’t want to be with someone who is so vague about his feelings. Raqesh, too, said that what he feels for Shamita is 100 per cent genuine and he is not faking anything for the show.

Watch out this space for all the latest updates on Bigg Boss OTT!