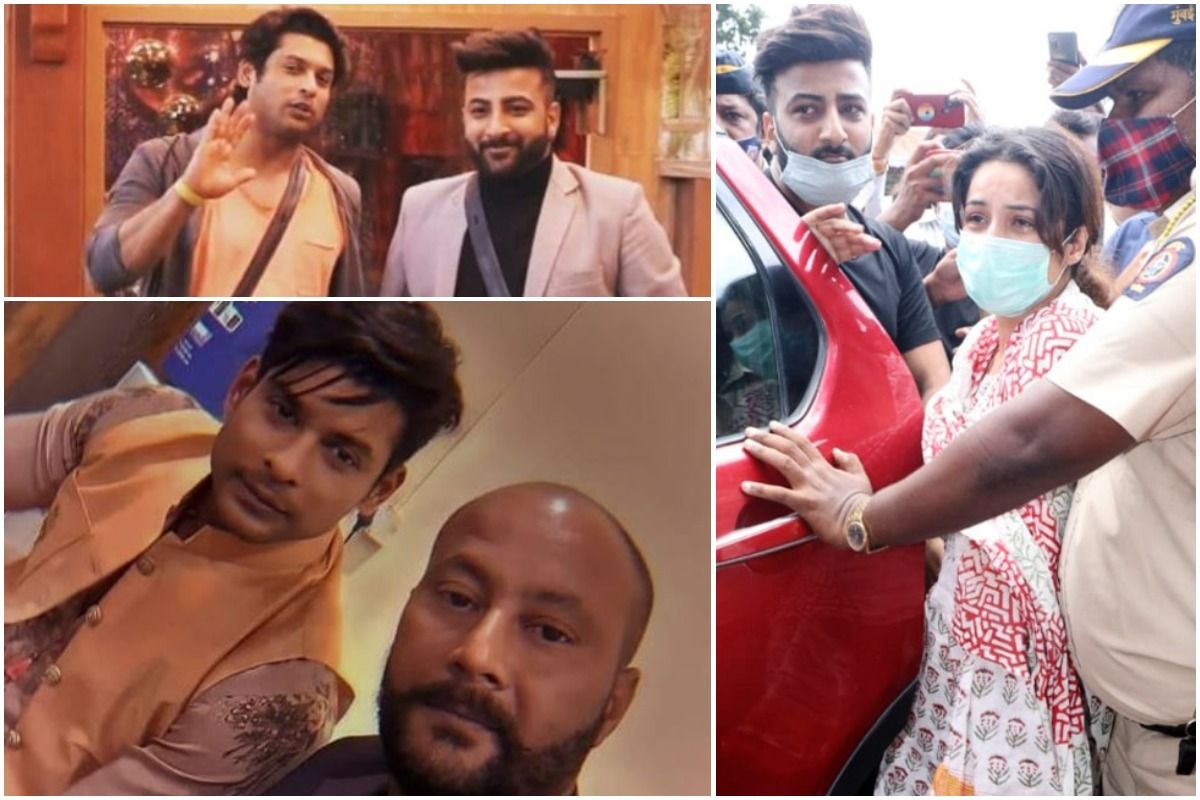 Mumbai: Even days after Sidharth Shukla‘s death, it is hard to believe for the nation that the Bigg Boss 13 winner is not among us anymore. While Shehnaaz Gill is completely broken and devastated, her brother Shehbaz and father Santokh Singh Sukh took to social media remembering the late actor.Also Read – Pavitra Punia on Sidharth Shukla-Shehnaaz Gill’s Bond: Yeh Rishta Pati Patni Se Kam Nahin Tha

On the other hand, Shehnaaz Gill’s father Santokh Singh Sukh also shared a selfie with the late actor and talked about how unbelievable his sudden demise is. “Vishwas nahin ho raha Tum hamesha Dil mein rahoge (This is unbelievable. You will stay in our hearts forever),” he wrote.

Shehbaz met Sidharth Shukla for the first time in Bigg Boss 13 house when the former entered the show to support his sister, Shehnaaz Gill.

Sidharth’s death has left a huge void in the heart of Shehnaaz Gill. Sidharth Shukla and Shehnaaz Gill were much-loved by the audience and the duo never failed to impress everyone with their chemistry and enjoyed massive fan-following. Reportedly, Shehnaaz isn’t sleeping well or eating properly after Sidharth’s death.

Sidharth Shukla passed away on September 2 following a heart attack in the early morning hours. The actor reportedly died in sleep. He was 40. Meanwhile, Sidharth Shukla‘s family members also organised a prayer-meet for the departed soul on Monday (September 6). The prayer session was held online considering the COVID-19 protocols and fans were able to join it as well.