Shehnaaz Gill Not in a Position to Shoot, Work Will Have to Wait: Reports 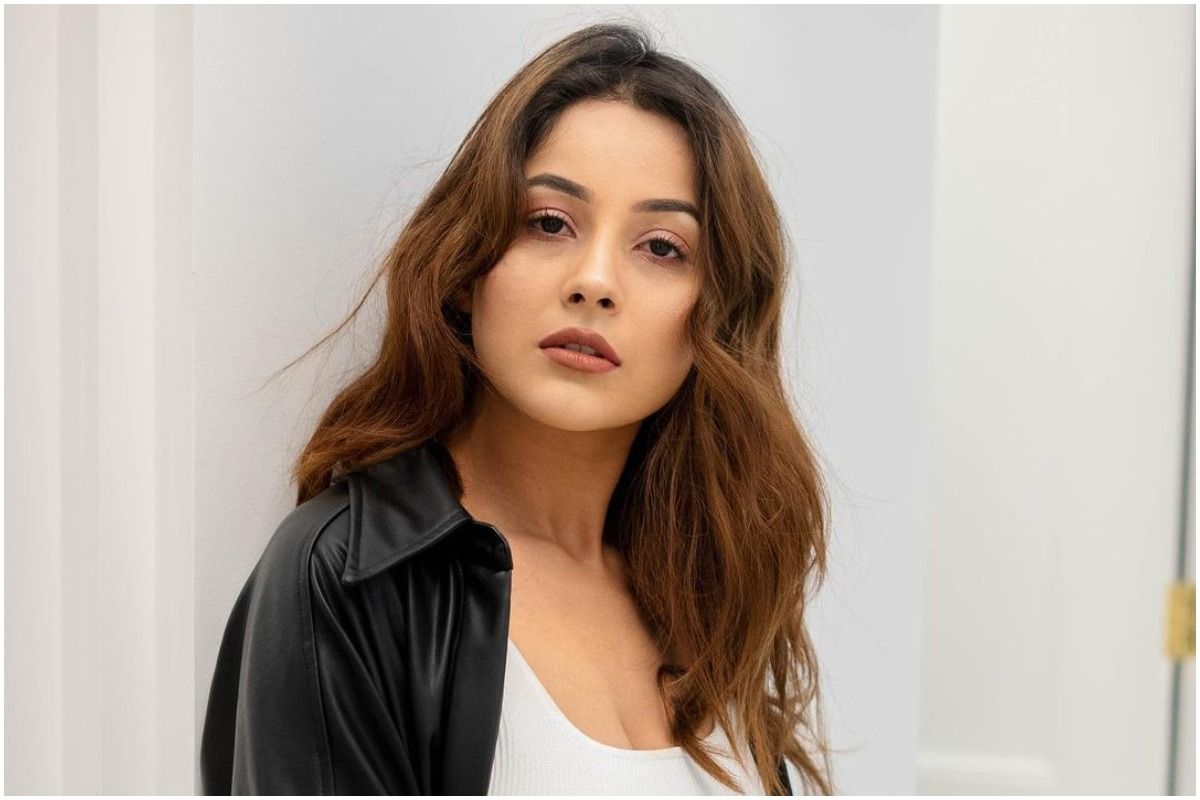 Shehnaaz Gill Not in a Position to Shoot, Work Will Have to Wait: Reports

Mumbai: It’s been over 20 days since actor Sidharth Shukla passed away. Both his fans and family members are trying hard to come to the terms with his sudden demise. However, the pain of losing him seems too deep to heal just yet. And the same is being experienced by actor and singer Shehnaaz Gill who was rumoured to be dating Sidharth ever since they stepped out of Bigg Boss 13 together.Also Read – Shehnaaz Gill’s Old Video Singing ‘Roi Na’ Leaves SidNaz Fans Teary Eyed | Watch

Many reports suggested that Shehnaaz will be back to work next month as she is expected to shoot for a promotional song with Diljit Dosanjh for their upcoming movie Honsla Rakh. However, as reported by Bollywood Life, Shehnaaz is still indecisive about resuming work and trying her best to accept reality after Sidharth’s death. The report mentions that Shehnaaz is not ready to face the camera and is trying really hard to cope up with the huge loss. Also Read – Neha Bhasin Expresses Shock Over Sidharth Shukla’s Demise, Talks About His Chemistry With Shehnaaz Gill

The report quoted, “Now, we have learnt that Shehnaaz is not in a position to shoot as she is still reeling under the pain of losing Sidharth. While Sid’s mother Rita Maa has been by her side and helping her cope with this insurmountable loss, Shehnaaz is in no position to get ready for the camera and prep for her role.” Also Read – Shehnaaz Gill to Resume Work From October, to Shoot For a Song With Diljit Dosanjh?

Apart from Sidharth’s family members including his mother Rita and sisters, her own family members are helping her deal with the pain but there’s still more time until she starts feeling better. The makers of Honsla Rakh had scheduled the shoot for this month but realising the sensitivity of the situation, it has been postponed and the date will be decided as per Shehnaaz’s availability.

We wish her more strength!