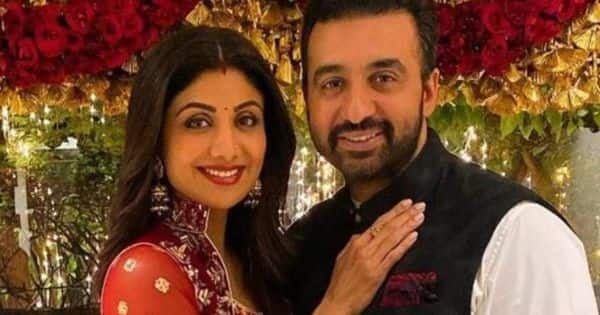 The big news in the entertainment world today is that a charge sheet in excess of a thousand pages has been filed against Raj Kudra in the porn case that he’s been implicated in over a couple of his Hotshots and Bollyfame apps, with wife Shilpa Shetty Kundra’s statement landing a big blow to his chances. However, questions have been raised over the veracity and timing of her statement, where she has claimed to not have any knowledge of what was going on with his apps, owing to her own professional commitments, and also over her declaration that she had resigned as one of the directors from Viaan Industries Limited, the company behind said apps, in 2020, many months before the cops busted the entire racket. As per the video above, it seems like Shilpa Shetty is trying her best to distance herself from the case as also her husband, Raj Kundra. Watch it above…