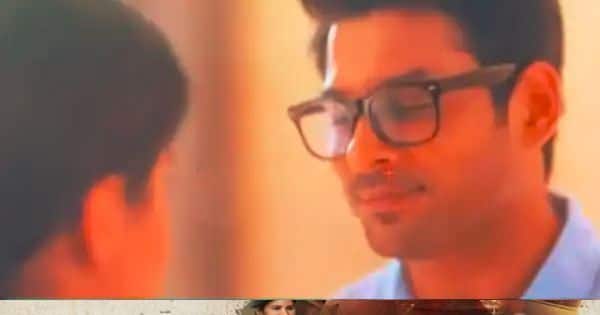 Sidharth Shukla is no more but he is alive in our hearts. Broken But Beautiful 3’s producer Sarita Tanwar shared a BTS video of the climax scene from the series featuring late actor Sidharth Shukla. In the clip, Sidharth bids adieu to Sonia Rathee’s Rumi with a smile. Also Read – Kanchana actress Raai Laxmi announces her engagement with an unexpected twist — view post


Netflix unveiled the trailer of Crime Stories: India Detectives. It is a four-part documentary series that is set to be released on September 22. Set in Bengaluru, it explores some of the most shocking crimes of the city.

READ ALSO |  The Gray Man locked for March 2022, Dybbuk, Hum Do Hamare Do get mixed movie reviews, Aahana Kumra on losing a project due to bias and more

Chhorii’s motion poster was released by its makers. Nushrratt Bharuccha’s film is slated to release in November 2021. The promo looks super-scary and we can’t wait to know more about the film.

Aftab Shivdasani says OTT has a massy audience as well
In an interview to Outlook India, Aftab Shivdasani has said that OTT has an audience that loves massy content as well. He said that besides audiences that like content-driven films or shows, OTT also has an audience that enjoys massy entertainment as well. “It caters to all kinds of audiences. So, I don’t see why commercial masala films cannot be released on OTT,” said the actor.