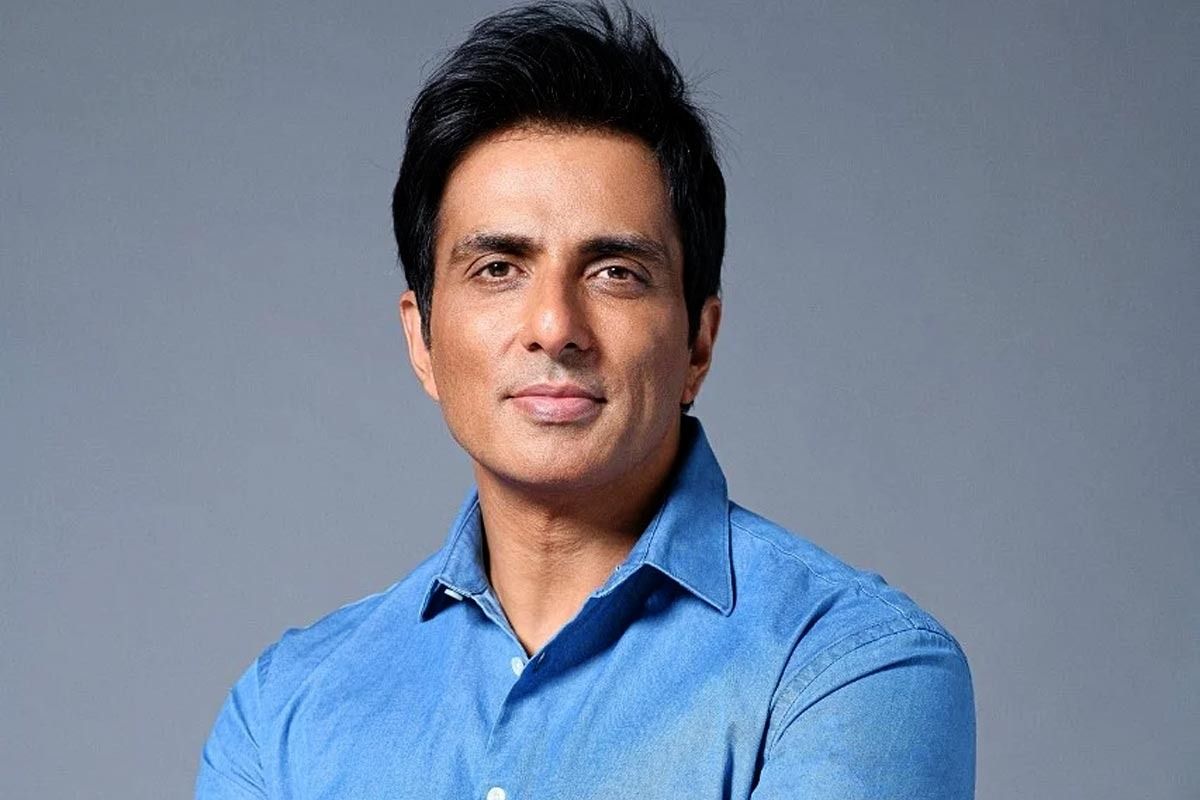 Mumbai: The Income Tax Department raided actor Sonu Sood’s premises in Mumbai and a company in Lucknow linked with him, as per NDTV report. A source in the I-T Department said, “A recent deal between Sonu Sood’s company and a Lucknow-based real estate firm is under the scanner. The survey operation has been initiated on allegations of tax evasion on this deal.”Also Read – The Reason Why Sonu Sood’s Properties Were Raided by I-T Department

Meanwhile, BJP spokesperson said in a statement, “There is no relation to that. Any personality can meet anyone. It is just a search, not a raid. It’s on a tipoff. It’s not necessary that the person who heads the charity has done anything wrong… It must be something at the lower level. Income Tax is an independent department, which has its own protocol. It is doing its job.” Also Read – Income Tax Return: ITR Filing Deadline Extended, 6 Due Dates You Must Know

AAP leader Raghav Chaddha, on the other hand, said, “An IT raid on a man as upright as Sonu Sood, somebody who has been called a messiah by lakhs of people, somebody who helped the downtrodden. If a man like him can be politically targeted in a well thought out witch-hunt shows that the current regime is insensitive and politically insecure.”

Anand Dubey, Shiv Sena leader said, “I am shocked. The way Sonu Sood has helped lakhs of people, for tax people to search his properties… I don’t think he can do anything illegal.”

Sonu Sood won worldwide praise with his humanitarian work during the Covid-19 pandemic. He organised special flights home for migrants stranded by last year’s lockdown and during the second wave, he organised oxygen for Covid patients.