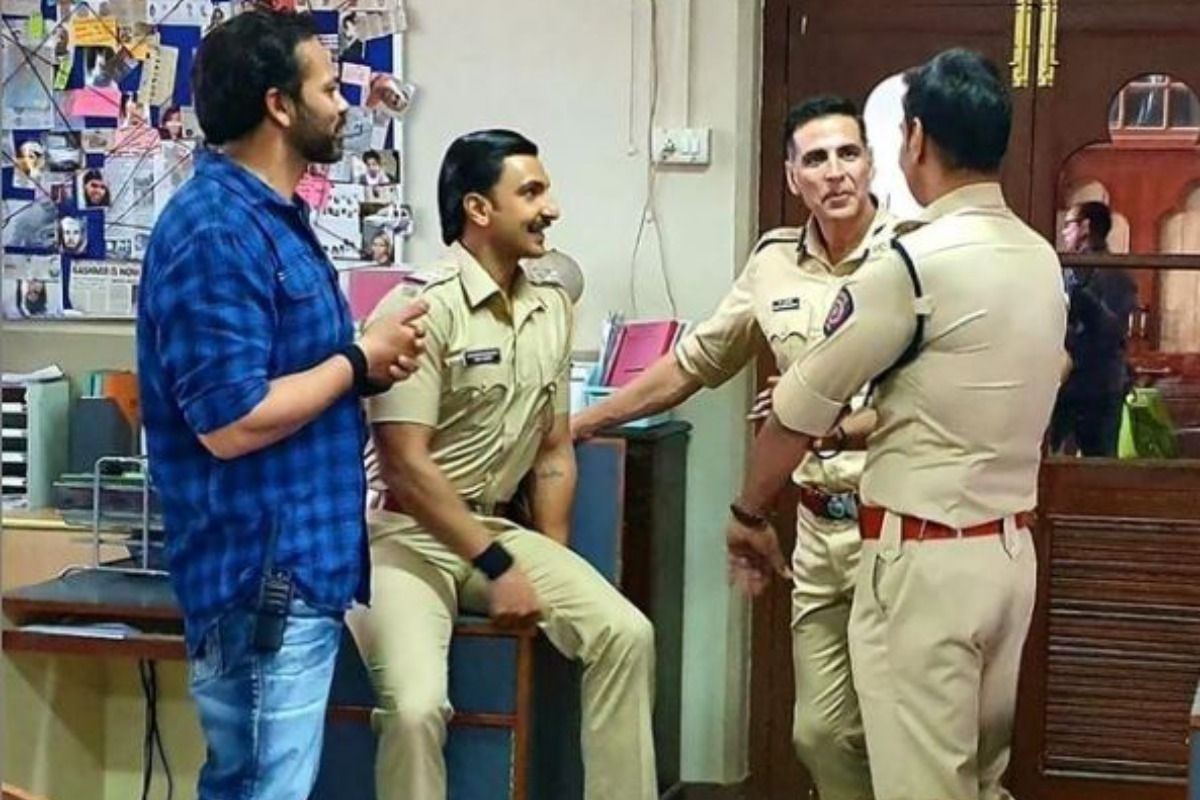 Sooryavanshi Release Date Out: Akshay Kumar and Katrina Kaif’s much-anticipated film, Sooryavanshi, finally has a release date after a long wait. The Rohit Shetty directorial is all set to have a Diwali release on October 22. The release date was announced soon after Maharashtra government announced that theatres will reopen in the state in October.Also Read – Khatron Ke Khiladi 11: Arjun Bijlani Emerges As The Winner Of Rohit Shetty Hosted Show?

Rohit Shetty shared a photo with Maharashtra Chief Minister Uddhav Thackeray and thanked him saying, “Thanks to our Honourable Chief Minister, Shri Uddhav Thackeray, theatres in Maharashtra to reopen from 22nd October. And FINALLY!!! we can say, This DIWALI…AA RAHI HAI POLICE… (sic)” Also Read – Deepika Pdukone Is ‘Burning Calories’ With PV Sindhu, Ranveer Singh Is Having ‘Major FOMO Attack’

The much-awaited film has been postponed multiple times because of the Covid-19 pandemic. It was initially set for March 24, 2020 release but just a few days before that, India went into a lockdown due to coronavirus. On October 15, the theatres reopened at 50 percent occupancy but the team waiting until the occupancy cap increased. In February this year, the central government announced increase in occupancy and Sooryavanshi makers decided to release the film on April 30. However, the film was again postponed due to the devastating third wave of Covid-19 that led to a lockdown in most states. Sooryavanshi waited for the theatres to reopen and refused to take the OTT route.