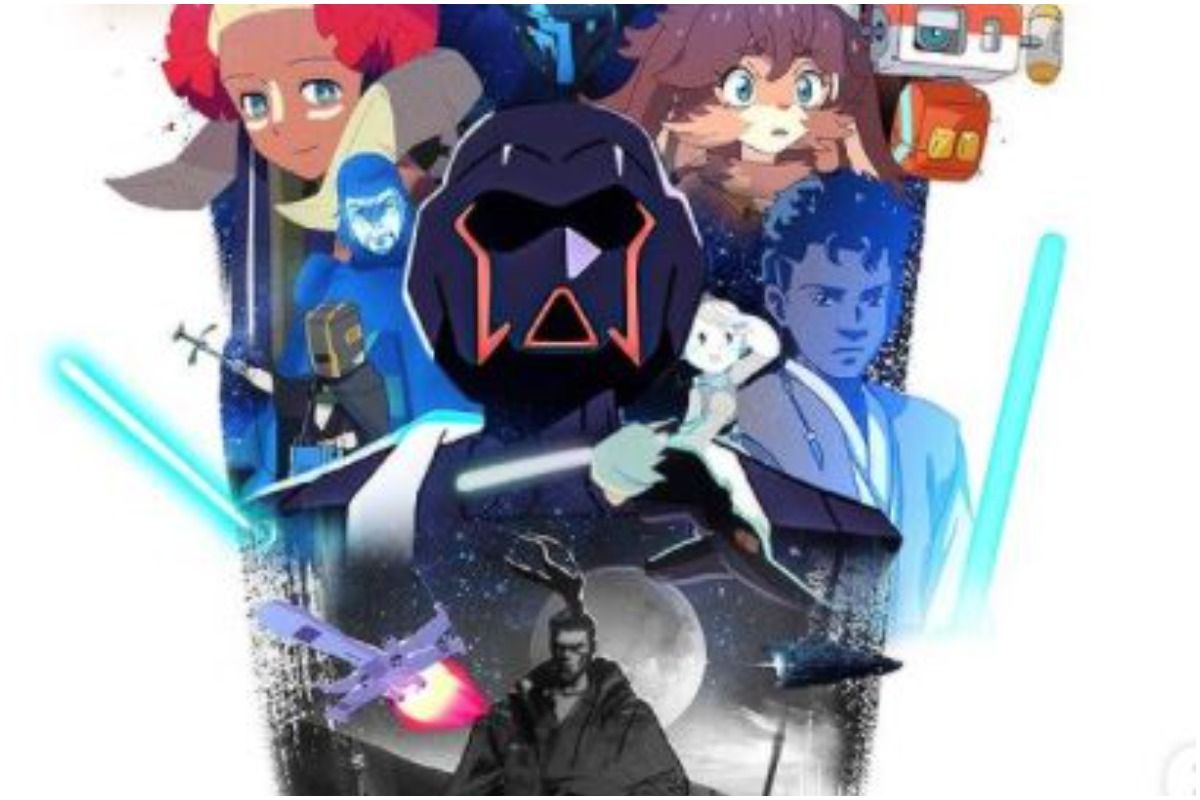 Where to Watch: Disney+ Hotstar

Star Wars is arguably the best sci-fi franchise and certainly, one of the longest-standing franchises across genres in both cinematic history and pop culture, spanning over four decades and encapsulating everything from movies, TV shows, web series and cartoons to books, comic books, artwork, fan art, fan websites, toys, merchandise and what not. Thus, it’s not easy to keep churning the wheels with the same quality of canon and even more difficult to keep pleasing fans, especially diehard ones with a strong sense of nostalgia. We all saw the backlash over the last three movies despite them being almost as great as the original trilogy, and easily washing away the scars of the fourth and fifth films. Thankfully, everybody agreed on the instant-classic status of The Mandalorian. Now comes, the franchise’s first anime product, the web series, Star Wars: Visions, comprising nine episodes, and I’m pleased to declare from high heaven that it’s one of the best entries ever in the SW galaxy.

Star Wars: Visions comprises nine episodes of different storylines across multiple timelines in the Star Wars cannon, showcased, for the first time, in anime, and, inculcating novel themes like Samurais, a nod to legendary Japanese Director Akira Kurosawa‘s works, subversive plot elements, unexpected origin stories and even a hint at a parallel universe.

Star Wars: Vision throws the kitchen sink at you with the way it mixes, matches and subverts genres and long-accepted themes in the universe, coming out trumps nine times out of ten, and laying the template of both how world-famous franchises can be transformed into anthologies and how big Hollywood studios can actually get anime right. It’s nothing short of genius to see Samurais take on each other with lightsabers, time-tested tropes in the franchise get unexpected, subversive origins and witness nods to Kurosawa’s works. The Duel,  The Twins, The Ninth Jedi and Lop and Ochō stand out as some of the best things ever produced in the Star Wars Galaxy, outright masterpieces, while the remaining six episodes are worthy of your time and praise in their own right. As for the artwork, character design, 2D animation, action and world-building – well they all come together in an amalgamation of sheer beauty.

The final episode, Akakiri, seems rushed and even incomplete while the sixth one, T0-B1, while decent, doesn’t stand in the same stead as its compatriots. Other than that, you wish some of the episodes were just longer, but that could also be down how good a time you’re having with them all.