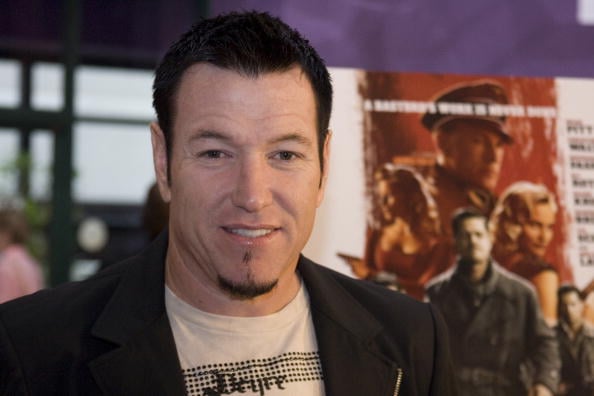 What is Steve Harwell’s net worth?

Steve Harwell is an American musician who has a net worth of $2.5 million. Harwell is best known as the founder and lead singer of the band Smash Mouth. He and bassist Paul De Lisle have remained with the band since its inception. He is the only remaining original band member.

Smash Mouth was formed in 1994 after the unification of Harwell’s Kevin Coleman (drums), Greg Camp (guitar) and Paul de Lisle (bass). With third wave ska music as their primary focus, they rose to fame with singles such as “Walkin’ on the Sun” (1997) and “All Star” (1999).

To date, they have released seven studio albums, the most recent being 2012’s “Magic”. His best performing albums of all time are 1997’s “Fush Yo Mang” which went double platinum, and 1999’s “Astro Lounge” which went triple platinum. Their self-titled third studio album was certified gold.

Over the years, the band has also adopted retro styles, covering several decades of popular music. They were also called “I’m a Believer” (The Monkees), “Why Can’t We Be Friends?” He is also known for doing countless covers of popular songs like (War), “Don’t You Forget About Me” (Simple Minds), “Can’t Get Enough of You Baby” (Question Marks and Mystics), “Getting Better” (The Beatles) and “I Wanna” Be Like You” ( Disney).

In addition to his work with the band, Harwell enjoyed a different kind of fame after being cast in the sixth season of VH1’s reality show The Real Life. As celebs are said to have passed their primes, the show put contestants in a Hollywood Hills mansion for two weeks with a disabled camera following their every move.