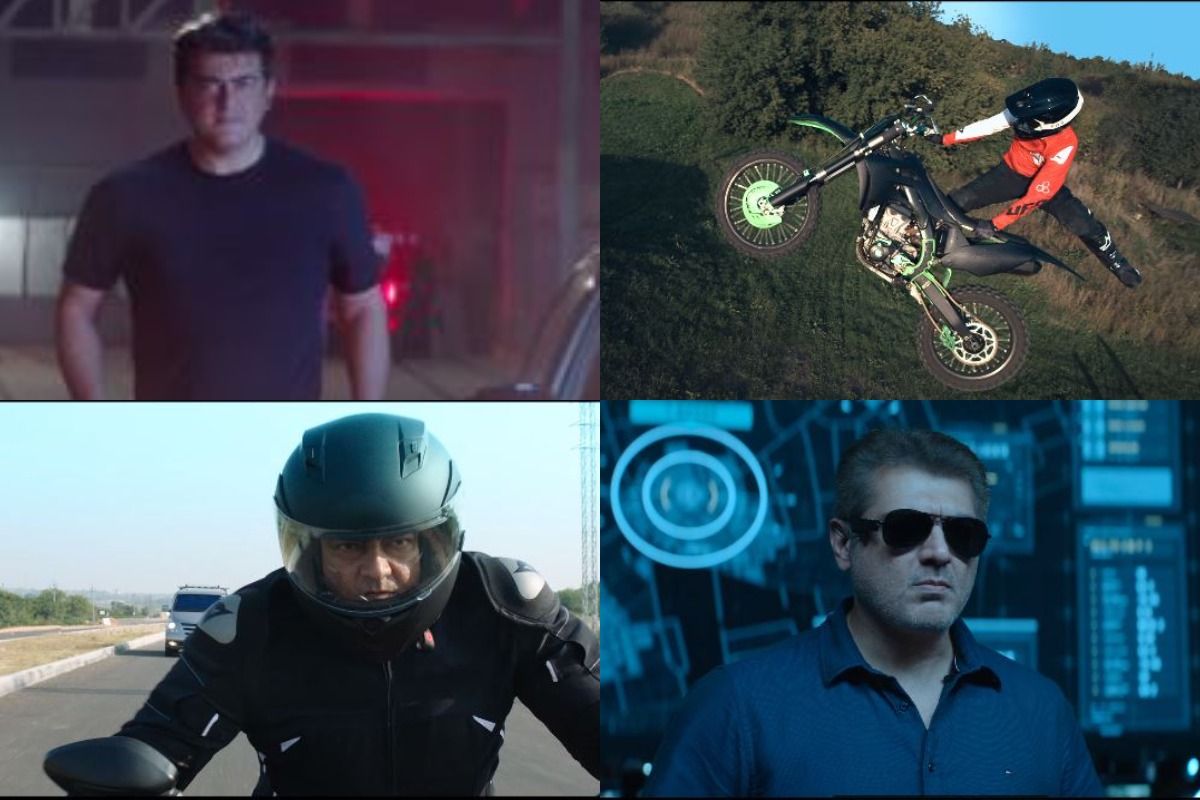 Valimai Glimpse: The wait is over for all Thala Ajith fans who were counting each and every second for the glimpse of Valimai. Producer Boney Kapoor and Ajith himself have shared the teaser on their respective handles and in a few seconds, the YouTube video got viral. On September 23, the makers of Valimai released the first glimpse of the film. Boney Kapoor wrote, “Get ready for the #ValimaiPongal! Fire Here’s presenting the #ValimaiGlimpse featuring #AjithKumar (sic).” The cop drama, directed by H Vinoth, is all set to release in Pongal 22.Also Read – Suhana Khan And Khushi Kapoor to Debut Together Alongside Agastya Nanda in Zoya Akhtar’s Comic-Adaptation? Boney Kapoor Answers

For the past few days, actor Ajith’s fans were waiting for the updates. The film, which has been in production for two years, was wrapped up earlier this month. The shooting has been done in Russia. The 1: 26 minute clip shows Ajith’s on screen presence, action sequences and to be honest, VFX, music and dialogues promises the film will be a ‘blockbuster’. After watching the glimpse of Valimai, fans have gone crazy and give their love to the star. Also Read – Arjun Kapoor In The Weekend Interview: I Am Not A Bad Actor | Exclusive

One of the fans wrote, “Excellent Camera, BGM, Editing & Sound Design Ok hand #AjithKumar Sir’s Screen Presence Fire”. Another one wrote, “Just saw a teaser and I’m enough sure that it will break all the records and sets new benchmark for tamil industry. Kudos to director for screenplay and VFX is amazing. Let’s wait for pongal”. Also Read – Arjun Kapoor 2.0: Embrace The Actor Already!

Watch the glimpse of Valimai

THE BLOCKBUSTER OF THE YEAR get ready for the #ValimaiPongal! 🔥