Tiger 3: Emraan Hashmi FINALLY opens up on the release of the Salman Khan 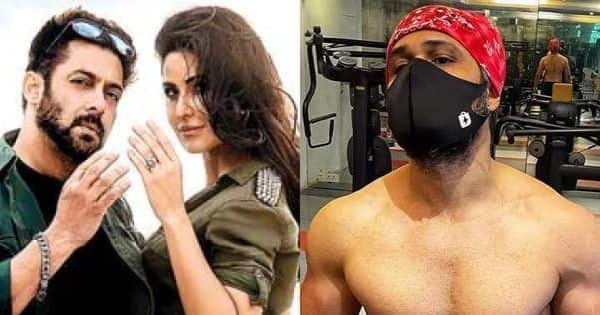 Tiger 3: Emraan Hashmi FINALLY opens up on the release of the Salman Khan

Tiger 3 has been in the news ever since its inception and that’s not one bit surprising, considering its the third installment of a highly successful, plus critically acclaimed franchise, the second film that preceded this is regarded by many as one of the zeniths of Bollywood action movies, and, most of all, just the fact that it stars former real-life couple and among Hindi cinema’s most endearing onscreen pairs, Salman Khan and Katrina Kaif. That being said, the movie has faced multiple delays, owing first to the coronavirus pandemic and its ensuing lockdowns, and lately, there’s been speculations of a other delays after Aryan Khan’s arrest (Shah Rukh Khan’s Pathan belongs to the same, elaborate spy universe of YRF along with War). So, what’s the latest on the release of Tiger 3? Fortunately, FilmDhamaka got in touch for an exclusive interview with Emraan Hahsmi for his upcoming Amazon Prime horror film, Dybbuk, where we also quizzed him about Tiger 3’s shooting schedule, delays and release date. Also Read – Trending Entertainment News Today: Somy Ali makes a strong statement on Aryan Khan’s drugs case; Sara Ali Khan brutally trolled for her awkward posture and more

So, while we never managed to eke out anything concrete from him, at least we know after talking to Emraan that there quite some time left for Tiger 3 to arrive.