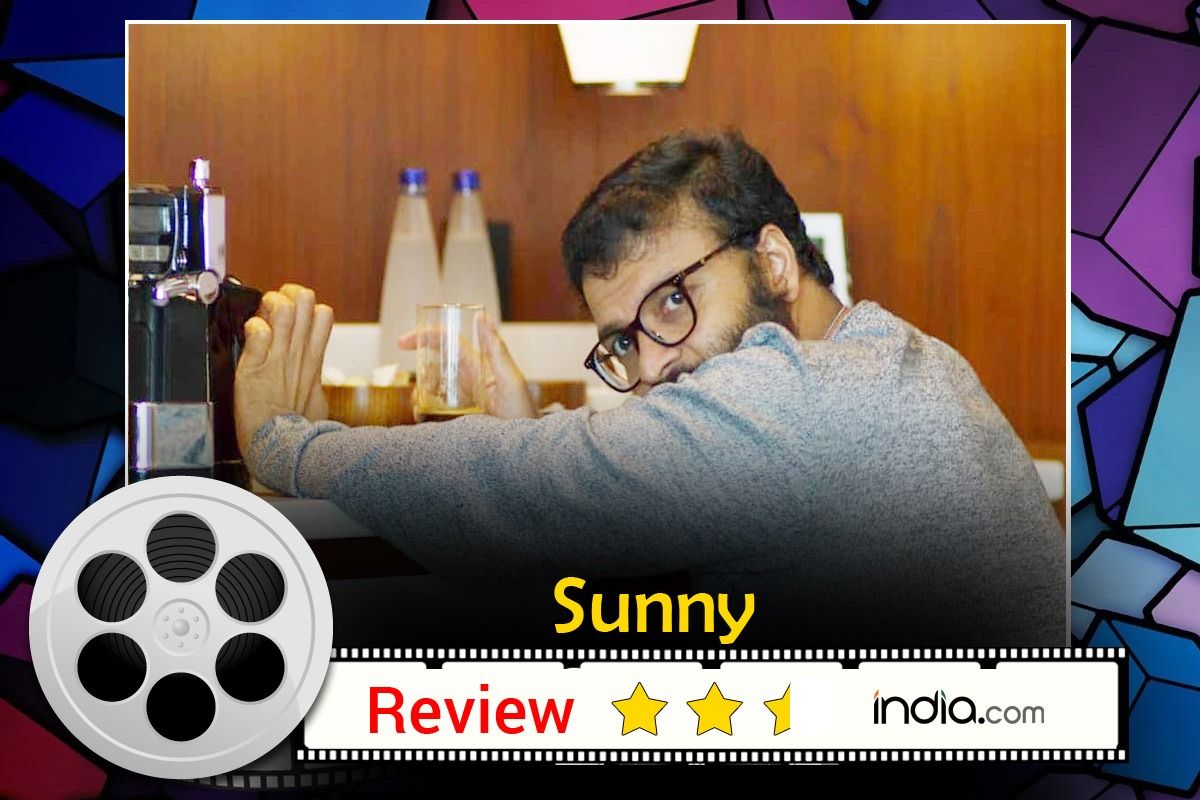 Sunny Movie Review: What keeps you going amid a pandemic? Hope, peace, love, and the inner self that tells you everything will be fine one day. What if none of this is left with you? What if there’s no one to look for you or no one to talk to, to ask you if you are doing fine? Director Ranjith Sarkar’s Malayalam movie Sunny explores the same, and perhaps more into the lives of those who survived 2020 with the least possible emotional support from the outside world.Also Read – Maestro Movie Review: Nithiin and Tamannaah Fails To Match Ayushmaan Khurrana, Tabu and Radhika Apte’s Andhadhun

Available on Amazon Prime Video, the film shows the loneliness of a man who has returned from Dubai amid the pandemic and has been quarantining at a lavish hotel in Kerala. He has no business left owing to a feud with his partner, no family left owing to a tragic incident that resulted in a divorce, and no ambitions because he left his passion for music to become a businessman. As the story moves forward, Sunny tries to dig solace in talking to a doctor who is assigned by the authorities while he completes his quarantine period. Slowly, he also finds a friend in a woman quarantining in the same hotel, in a room right above. However, every tiny joy he tries to experience is short-lived. Also Read – Pavitra Rishta 2.0 Review: Love Conquers All And so Does Archana And Manav’s Chemistry!

Sunny is largely a one-man-one-space format film. Played by Jayasurya, Sunny is a man who craves to talk to someone, to let someone know who he is and what his dreams could be. In the absence of any physical or emotional connection, he loses himself. His initial plan is to find relief in alcohol but when the plan fails, he begins to deal with suicidal thoughts and hallucinations. Also Read – BellBottom Will be Digitally Released on the OTT Platform on September 12

While Jayasurya traces the right emotions and the right stances as Sunny, Sarkar makes sure he’s recreating the horror that the year 2020 was. It’s dreadful to relive that time and imagining yourself in Sunny’s shoes – waking up every morning with a single hope of getting back to normal. For people living away from their family and friends, and trying to heal themselves from a tragedy, the pandemic brought more distress and more hopelessness – as if things are never meant to be repaired again, and humanity will only see downhill now!

While the reality hits you hard as you watch Sunny trying to fight the worst, you find yourself rooting for him. And that’s probably the biggest thing that 2020 has taught all of us – being kinder and more sensitive towards the battles that others are fighting!

Sunny is a moving film but it gets depressing in parts. As someone who has seen the same time, you don’t want to relive that so soon. Maybe because you know that it’s still not entirely over and watching it unfold in front of your eyes takes a toll on your mental health. The film stands true and quite simple in its portrayal of the difficult time, but it just doesn’t seem the right time to watch it. Maybe after a few years, when we have survived this time together, it would be less traumatic to go back and see what we went through. Right now though, Sunny might irritate the wounds you’ve been trying to heal!