When will ‘Batwoman’ arrive on The CW? – Film Dhamaka 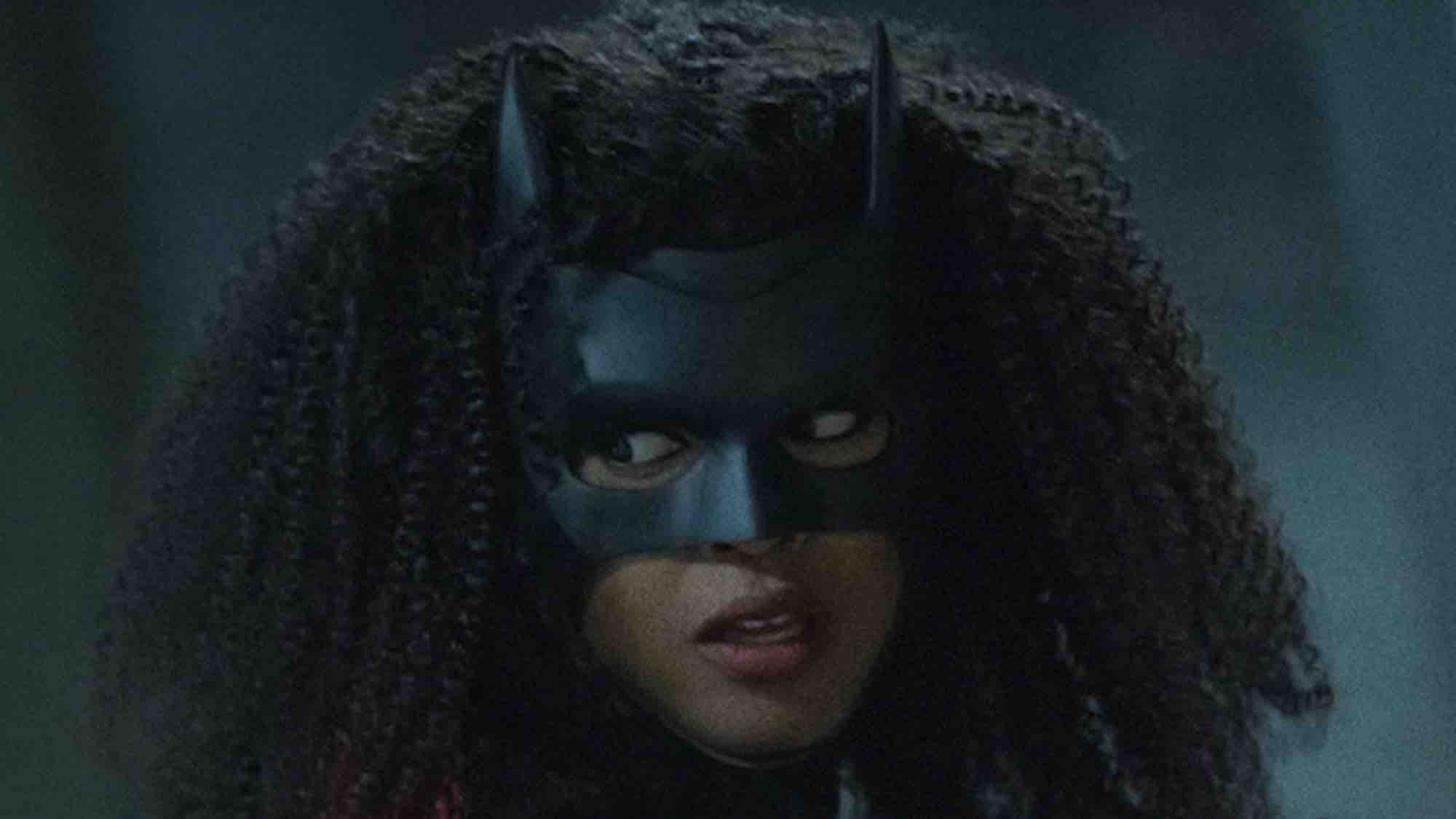 When will ‘Batwoman’ arrive on The CW? – Film Dhamaka

Batwoman has a couple months until the show returns for season 3 on The CW. Batwoman will see some classic characters return in new forms. At the end of season 2 of the series, some of the trophies that Batman had collected over the years (Penguin’s umbrella, Mad Hatter’s hat, and Poison Ivy’s vine) were scattered throughout the city. Meaning, we’re going to see some very familiar Rogues appear.

Yesterday, Bridget Regan (Agent Carter) was cast as Pamela Isley/Poison Ivy in the CW series, which is fun. Look, it’s always a treat to see Batwoman (Javicia Leslie) and the gang go up against some of Batman’s most famous bad guys. While casting news is limited because Batwoman returns on Oct. 13 on The CW, fan reaction to Poison Ivy getting cast in Batwoman is high. So let’s look at the reactions!

Okay. Next we need Harley Quinn. Then we need her and Poison Ivy to kiss.

Congrats Bridget Regan on being cast as Poison Ivy!
Fans have been fan-casting Bridget as Ivy for years now.#batwoman season 3 pic.twitter.com/sDEr7PRtkh

The fancast has become an actual cast.

Listen, Bridget has a niche. She plays it well.

Gosh that’s going to be electrifying.

#Batwoman S3 is somehow going to be even gayer, and I am absolutely here for it. https://t.co/VgheBoxFlS

Give it up for the gays

Batwoman season 3 is ready to keep giving the gays what they want.

I cannot wait to watch @BridgetRegan absolutely crush it at both playing Poison Ivy and flirting with every woman on #Batwoman. My body is READY

Flirt with all of them women, Ivy.

And, of course, comic recs are happening.

I’m once again begging for Batwoman to leave the CW and move to HBO max pic.twitter.com/RvDz9zdi92

People begging Batwoman to hop networks from The CW to HBO Max.

being heard is such a nice feeling

Clearly, there are plants from the Batwoman casting department amongst us.

A few words from the woman of the hour.