Where can you catch the cast from ‘On My Block’ next? – Film Dhamaka 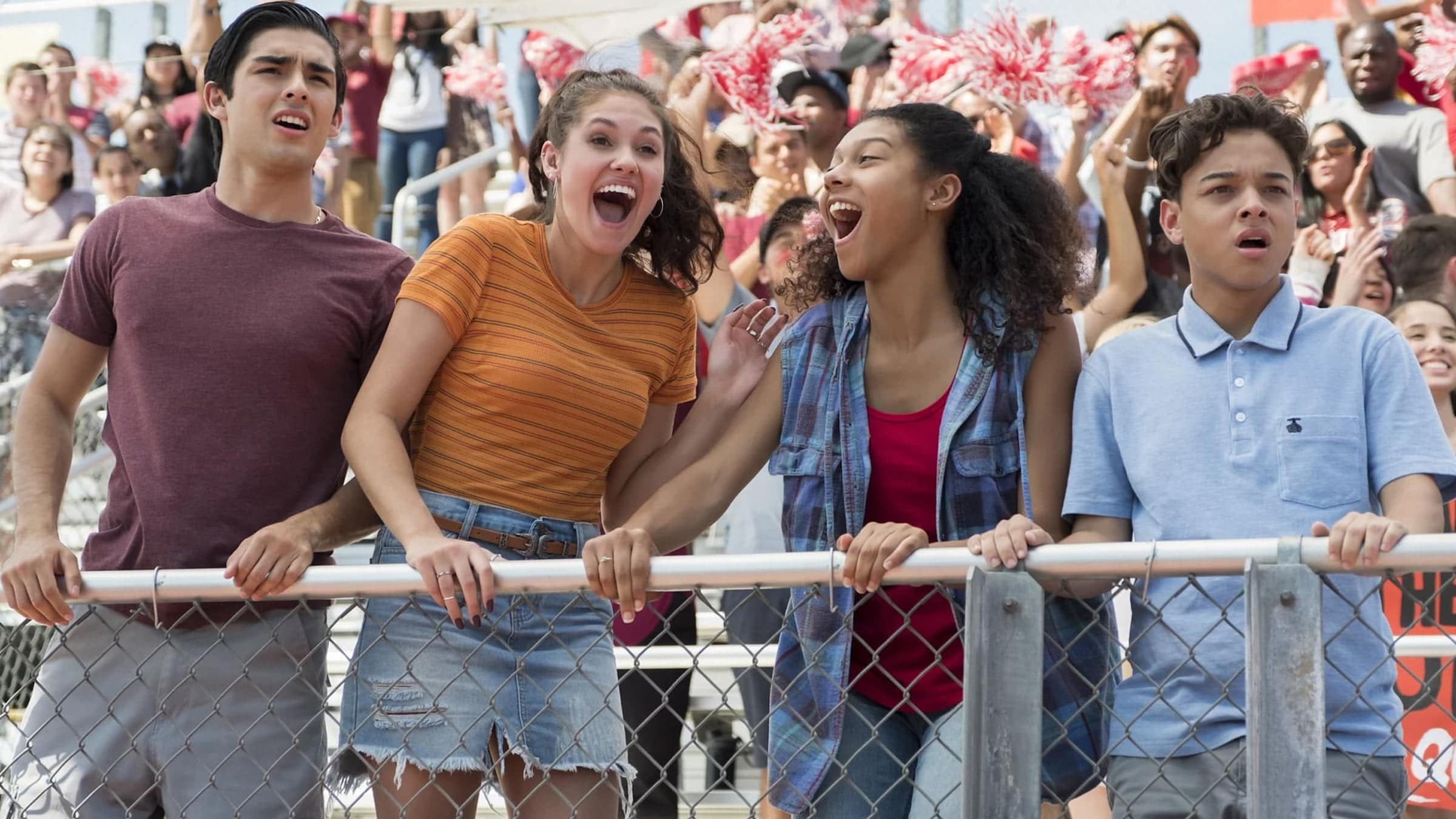 Where can you catch the cast from ‘On My Block’ next? – Film Dhamaka

Whether you want to see the supernatural side (see Buffy the Vampire Slayer & Teen Wolf) or the real-life situations that high schoolers face  (see Saved by the Bell & Dawson’s Creek), high school is a popular subject among TV studios looking to make a series. Their teen angst & school year schedules break up storylines & seasons naturally, making the writing process more straightforward.

Recently, those high school series are shedding the cookie-cutter love triangles & test anxiety the shows of the past leaned on and began tackling real struggles the new age students face. 13 Reasons Why took a deep dive into teen suicide and its impact on a community, and Euphoria followed a group of high school students facing drugs, sex, trauma, and social media.

These series are not all dark; four years ago, Netflix introduced a quirky teen dramedy, On My Block. The series follows four teens who test their lifelong friendship in a rough inner-city Los Angeles neighborhood through high school. Just like high school, this show is fittingly ending after four seasons. Here is where you can find the main cast from On My Block next.

Like any good group of high school friends, each member carries with them the role they play. In a television series, these roles are played up and accentuated to allow the audience to relate to them. Gray plays the lovable nerd of the group. In season one, he is drawn into a hidden treasure mystery and commits to finding it.

Gray can be seen in the TV mini-series When They See Us, playing Clarence in Part One. You may not get to see him in anything significant coming up, but you will get the opportunity to hear him. Grey landed a central role in the animated Star Trek series Star Trek: Prodigy. He’ll be voicing the character of Dal in all ten episodes of season one.

Every group needs their Zach Morris or their Buffy Summers. Whether on purpose or natural, a leader steps up in every group and becomes the person the rest look to for answers & guidance. Capri’s Monse Finnie is the headstrong tomboy that takes up the mantle and carries it for four seasons. She easily adapts to all environments and becomes a strong pillar for the rest of the group.

Capri got her start on the set of acclaimed biopic Hidden Figures in 2016 as an unpaid extra. She took that opportunity to have more experienced people around her help her audition for On My Block, and the rest is TV history. As for what’s next, she is remaining tightlipped in an interview with TV Insider.

She said, “I have a huge project coming up that I can not talk about, but I am very excited about it. So, hopefully, I can speak on it soon, but yeah I’m excited.”

All high schoolers face moral dilemmas, usually for the first time. As TV shows address these moments to document how young people navigate the building of their character, most do so with a moral center in the form of a good friend. Genao’s Ruby often served as the group’s conscience.

Genao already made a name for himself before joining the cast of On My Block. He can be seen in the “Forty-One Witnesses” episode of Law & Order: Special Victims Unit and as Riktor in the supremely popular Wolverine movie, Logan.

This star seems only to be rising as he has landed the role of Beck Ambrose in the TV series Free to Fall, based on the young adult novel. Genao will also be starring in the film Ambush with Aaron Eckhart. Both of these projects are in pre-production, so don’t expect them until late next year.

Of course, not all kids in a friend group overcome the temptations of the darker side of the world around them. Tinoco’s Cesar Diaz is all but forced into gang life when his older brother is released from prison. Not only does this cause tension in his relationship with Monse, but it shines a light on the struggles young people face with the gangs around them in today’s world.

Before joining the cast of On My Block, Tinoco made an appearance as Mateo in the 2016 episode “Memory Lost” from Teen Wolf. He is set to appear as “A Mysterious Assassin” in the film Saint Seiya: Knights of the Zodiac, set to release in 2023.

Although fans are sad to see the foursome graduate and move on to what life holds next, there are plenty of opportunities to see the cast of On My Block in the coming years. What new project are you most excited to hear more about? Who’s your favorite character from On My Block? Let us know in the comments below!