Where can you catch the cast of ‘Free Guy’ next? – Film Dhamaka 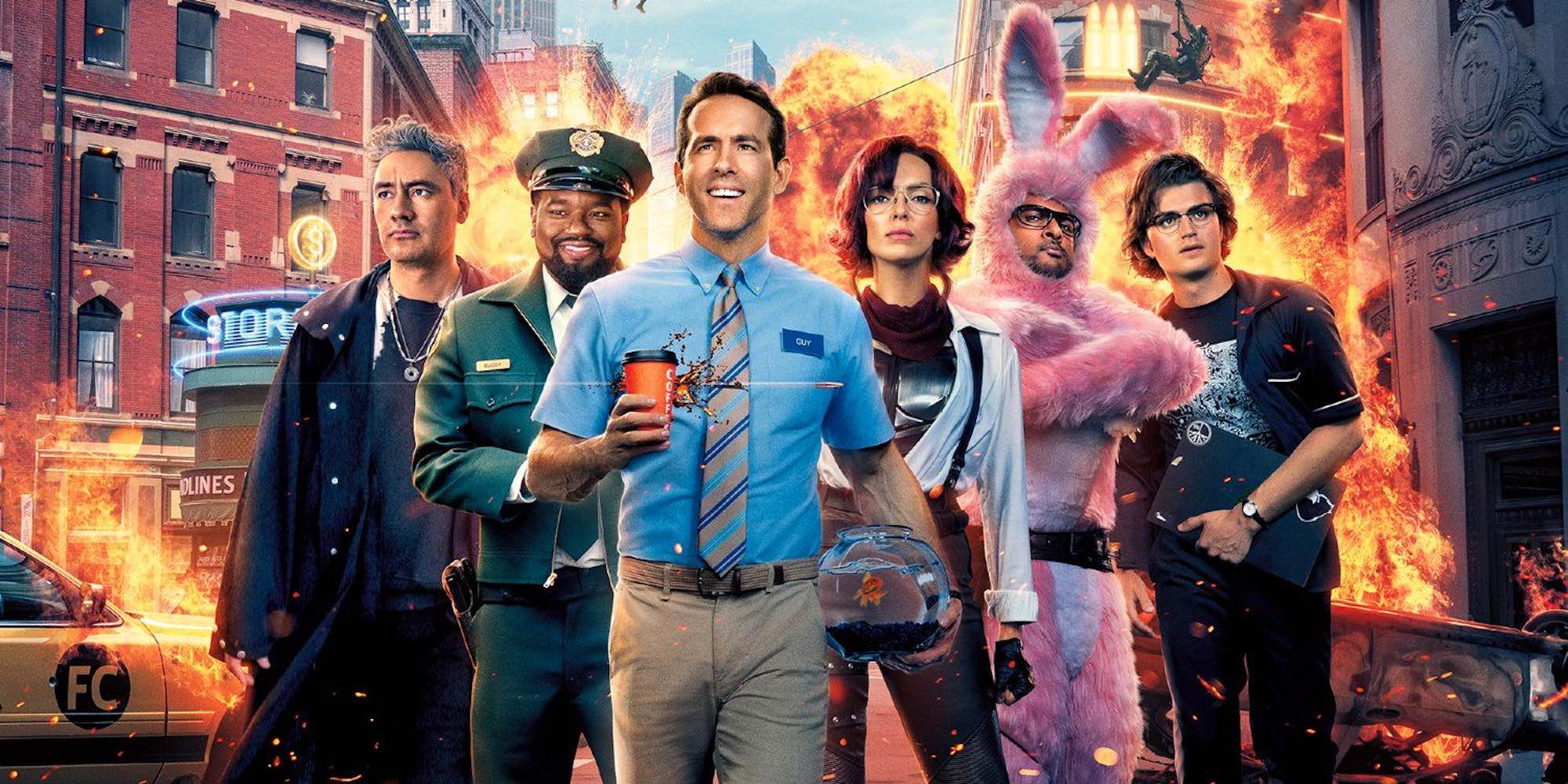 Where can you catch the cast of ‘Free Guy’ next? – Film Dhamaka

The summer is coming to a close, and this season felt a little different than summers of yore (duh). Yes, we had the first summer post COVID-19 vaccine, and people around the world got a glimpse of a summer without the strict precautions we saw in 2020. Certain details felt different, of course, and one of the biggest changes in the summer’s entertainment was summer blockbusters coming a little late this year.

As some films saw success through streaming over theatrical release, others saw success exclusively in the box office. One of the summer’s surprise hits was the Ryan Reynolds vehicle Free Guy. The flick was a hit with gamers & movie fans alike, and now people are jazzed by the movie’s ensemble cast. So where can we expect to see the cast of Free Guy next? We’ve dug up the details to see what’s next for the crew from the big summer hit.

Ryan Reynolds is the lifeblood of Free Guy as star & producer, and it’s no surprise to anyone who has followed the guy through the years, even pre Deadpool. He’s like a slightly more handsome everyman who manages to pull off some serious laughs in his many roles. It’s hard to hate Ryan.

Reynolds doesn’t take many breaks in his career, and it’s no wonder he already has two projects in the works post Free Guy success. He’s set to star in the upcoming Netflix thriller Red Notice dropping in November, along with Free Guy director Shawn Levy’s followup The Adam Project set to drop in 2022.

Jodie Comer plays Molotov Girl AKA Millie Rusk in Free Guy, but she’s been in the movie game for a few years now. The twenty-eight year-old English actress blew up into the mainstream in 2019 thanks to Star Wars: The Rise of Skywalker.

Free Guy proved to be another hit for Comer, and the budding star already has one in the chamber coming October 15th. She’ll star in Ridley Scott’s next movie, the historical drama The Last Duel, in which she’ll join a galaxy of stars.

Lil Rey Howery’s career seems to be growing at an exponential rate, and audiences couldn’t be more delighted to catch the funnyman in hit after hit. His first movie was 2017’s Get Out, and the rocket blast toward success from the hit film (and his stand-out role) hasn’t seemed to stop since.

Free Guy dropped in mid-August, and you can already see Howery star in Vacation Friends which dropped over the last weekend of the month. You can also catch Howery in National Champions before the year is up, and Deep Water in 2022.

You may know Taika Waititi as Free Guy’s Antwan, or even from his various other roles in huge movies like 2019’s Avengers: Endgame and 2011’s Green Lantern. However, the star also has a hefty resume behind the camera as director.

You can catch Waititi as director for the upcoming Thor: Love and Thunder dropping in 2022, where he’ll also reprise his role as Korg from Avengers: Endgame.

Everyone who saw Free Guy remembers Mouser, and the man behind the character is Utkarsh Ambudkar. Ambudkar has been in the major motion picture acting game since 2007, and the rising star shows no signs of stopping.

You can catch Ambudkar in the upcoming rom com Marry Me as Coach Manny. The film is set to drop in 2022 coming from director Kat Coiro and is based off the webcomic of the same name.

Who’s your favorite actor from Free Guy? Let us know in the comments below!