Which contestant has been the surprise package of week one? Vote Now 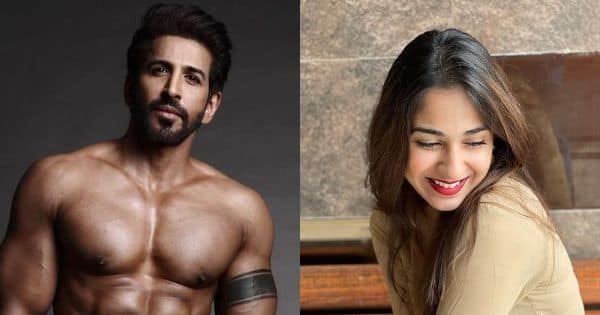 Which contestant has been the surprise package of week one? Vote Now

Bigg Boss 15 has started off really well. There is no doubt that this season belongs to gamers. Everyone has come in with a plan, and quite a few people look hungry to win. Bigg Boss 15 has contestants like Miesha Iyer, Ieshaan Sehgaal and Umar Riaz who want to make the most of the platform. At the same time, people like Karan Kundrra, Jay Bhanushali and Tejasswi Prakash could achieve the next level of stardom if they do well here. We have the one man army of Pratik Sehajpal who is taking the game very seriously. All said and done, his dedication for the show is exemplary. Also Read – Bigg Boss 15: Miesha Iyer, Ieshaan Sehgaal get intimate on the show; fans say, ‘Emraan Hashmi’s soul just entered into Ieshaan’s body’ — read tweets

Vishal Kotian, Afsana Khan, Vidhi Pandya and Donal Bisht are also coming into their own. We have seen that Vishal can be quite a manipulator. On the other hand, Vidhi Pandya is not as meek as she comes across. The lady can give it back. Not much was expected from Miesha Iyer and Ieshaan Sehgaal but the two have managed to keep the eyeballs on them. There seems to be a lot of conversation around these guys. The only people who seem to be lagging behind a bit are Simba Nagpal and Donal Bisht. However, they might change after this! So, let us know whom do you feel is the surprise package of the show!’ Also Read – Bigg Boss 15 Weekend Ka Vaar October 10, 2021 Live Updates: Sahil Shroff is eliminated from the show

Also Read – Bigg Boss 15: As Mahhi Vij supports Jay Bhanushali; a look at contestants’ partners who have made headlines