Which episodes should you watch before the ‘Dexter’ revival? – Film Dhamaka 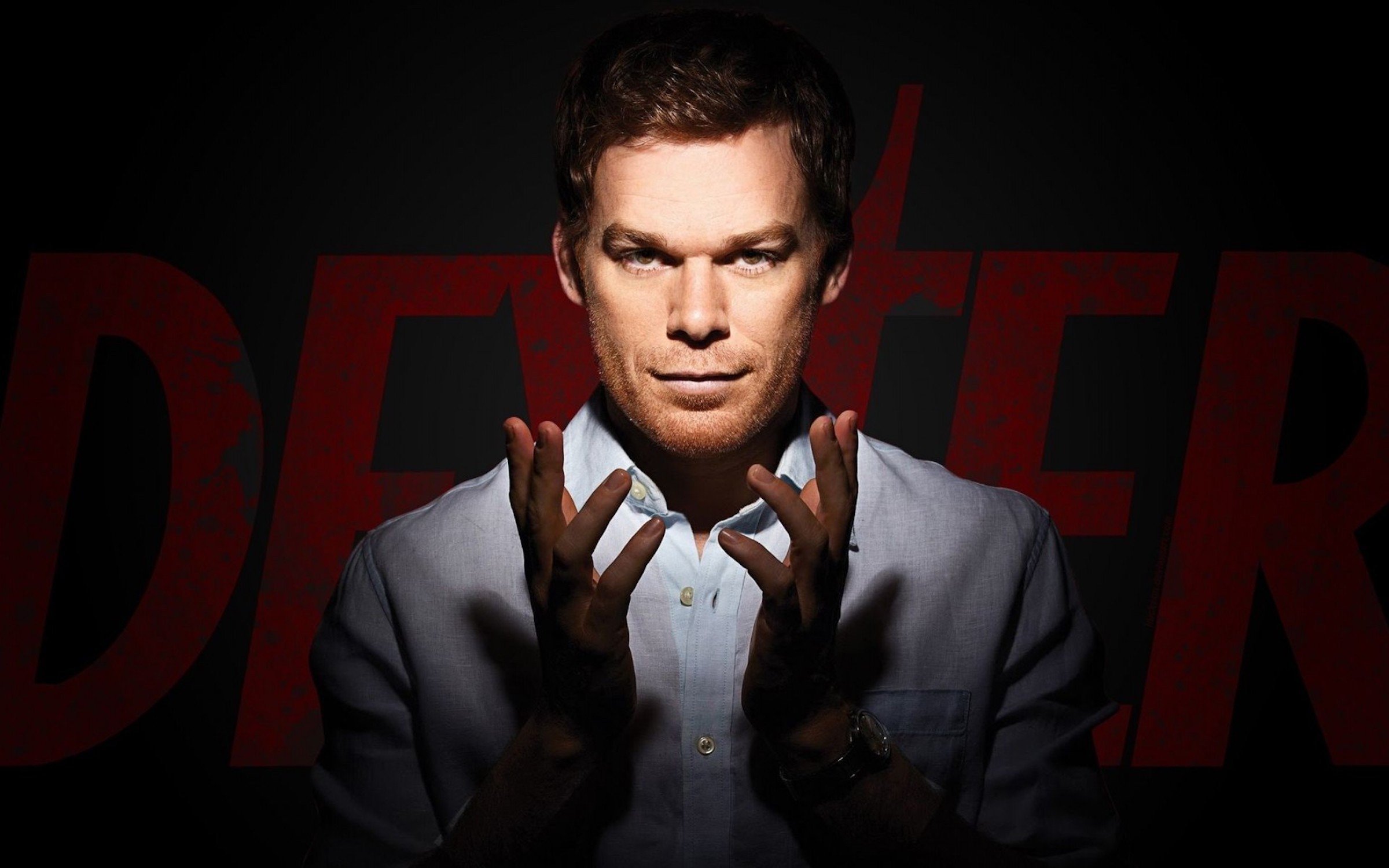 Which episodes should you watch before the ‘Dexter’ revival? – Film Dhamaka

The Dexter revival is almost here and we couldn’t be more excited. It’s debuting on Showtime on November 7th which isn’t too far away! Dexter left fans beyond disappointed with a finale episode that didn’t close the story out in the way fans hoped it would. Following the life of a serial killer named Dexter for eight seasons starting in 2006 was incredibly engaging but that finale episode was a major letdown.

Now that the Dexter revival is about to premiere, the disappointing feelings so many viewers once had will be able to begin healing. Blood spatter analyst, Dexter Morgan, not only knows how to solve the trickiest murder cases, but he loves to secretly commit murders just as much. The cool thing about him is that he doesn’t kill innocent people.

He tracks down other serial killers and takes his desire out on them, sort of like a vigilante keeping the world safe. According to Michael C. Hall, the actor who played the role of Dexter for so many years, these are the best episodes to watch before the Dexter revival.

It makes obvious sense to watch the first episode of the first season before diving into the Dexter revival, according to Michael C. Hall. He explained that he wasn’t sure how the show was going to work with the leading character being a serial killer but he still went along with it after receiving his pilot script and we are so happy he did.

He assumed the show would only appeal to a niche audience but in reality, the show became so widely popular amongst huge audiences of people that don’t all belong in one similar niche. The first episode of the first season gives us a great introduction to who Dexter is as well as the rest of the characters. It’s the perfect preparation for the Dexter revival.

“Seeing Red“ is the tenth episode of the first season and according to Michael C. Hall, it’s definitely worth watching. He explained, “Dexter makes a fundamental discovery about his origins and if nothing else, I love it because I got to do this really fun face plant into a room full of blood.”

It’s a good thing Hall didn’t mind working with a bunch of fake blood because the character of Dexter is constantly dealing with blood at an alarming rate.

The tenth episode of the third season is another great episode to watch before the Dexter revival. Michael C. Hall thinks so and his opinion is pretty vital when it comes to this show since he knows about everything going on behind the scenes as well.

He described the episode saying, “I really love the episode where Dexter & Miguel, played by Jimmy Smits, end up having a face-off on the roof of a building downtown and Jimmy Smits does this amazing thing where he . . . makes his gesture while he’s only in Dexter that always really stuck in my mind.” It’s a very memorable episode to watch, even for Dexter fans who haven’t re-watched these episodes in years.

“Getaway” is the twelfth episode of the fourth season and it’s another important one to watch in preparation for the Dexter revival. Michael C. Hall described it saying, “I would have to say the finale of season 4. If you haven’t seen the show yet, I won’t say anything more than that. And again, I recommend that you watch all the episodes leading up to that, but you’ll see what I mean.”

Without giving too much away, Hall still revealed his reasoning for why this episode is worth watching. How excited are you for the Dexter revival? Let us know in the comments below.