Which movies should you watch? – Film Dhamaka 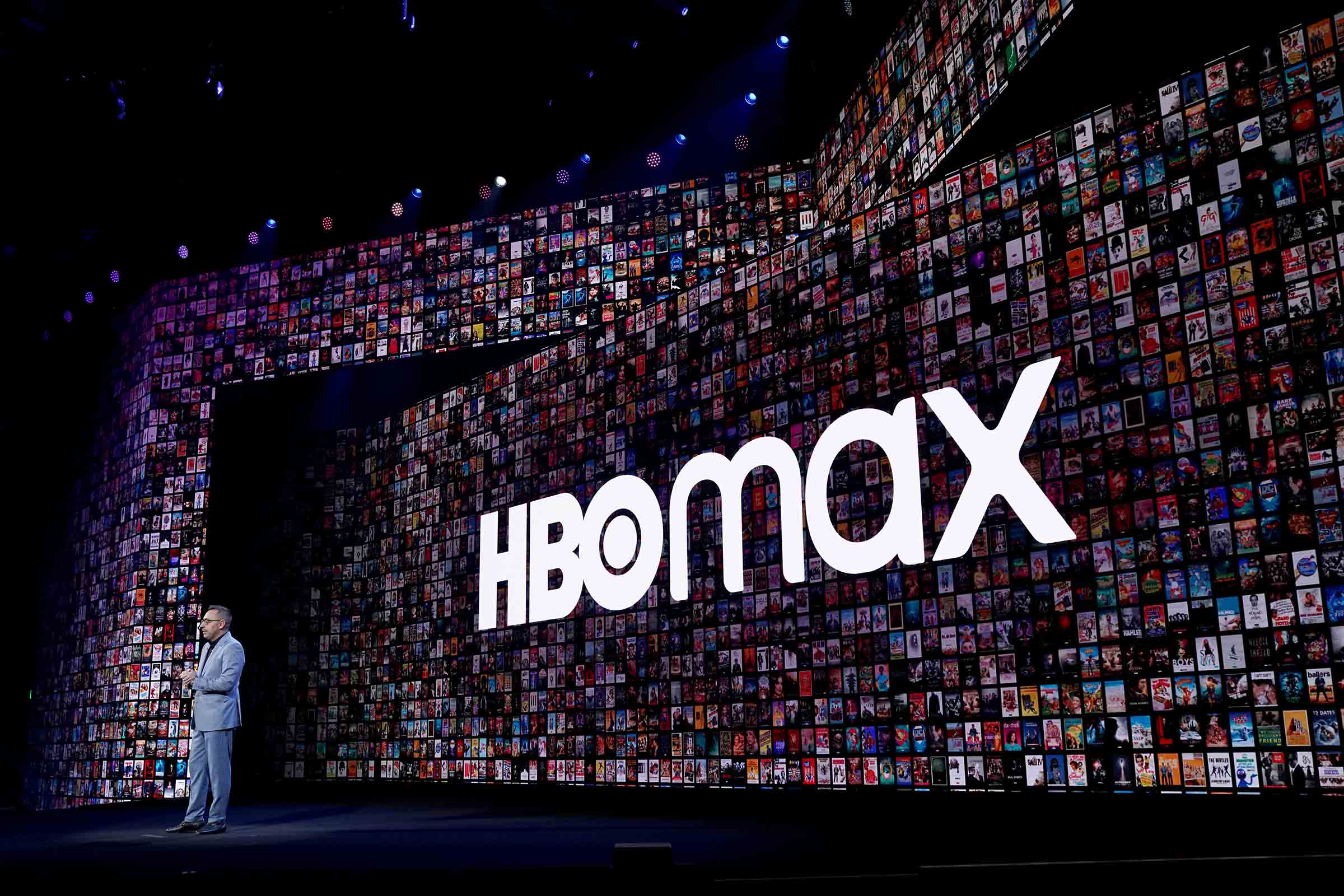 Which movies should you watch? – Film Dhamaka

Next year, the company will introduce HBO Max to 14 additional territories next year including Bosnia and Herzegovina, Bulgaria, Croatia, Czech Republic, Hungary, Moldova, Montenegro, North Macedonia, Poland, Portugal, Serbia, Slovakia, and Slovenia. HBO has said that further expansion is planned for next year.

HBO Max’s expansion in European markets is in direct competition with services like Amazon Prime Video & Netflix, whose services are more dominant in the region. HBO general manager Christina Sulebakk has announced that the streamer will also offer content from Adult Swim & Turner Classics.

“We have an agreement that we’re carrying all the Max originals and produced shows on all the HBO Max services”, Sulebakk said. This means all of the movies set to hit HBO Max due to the service’s pandemic deal with Warner Bros. to simultaneously release new films in theaters & online will be available.

HBO has made original series in Europe for some time now. Recently, HBO’s Spanish-language horror series 30 Coins has garnered critical praise, increasing the prestige of the brand in that market. Danish production Kamikaze is set to premiere globally.

Unfortunately for countries like the UK, France, and Germany, the wait for HBO Max will continue. There aren’t currently plans to launch the service in those counties. The major hold-up is due to WarnerMedia’s deals with local providers like Sky Atlantic. This lucrative deal is set to expire in 2025. There is currently no word on how much the service will cost for Europeans, though a forthcoming virtual event will share details.

With a newfound streaming service comes a vast catalogue of movies & series to binge. HBO Max is owned by WarnerMedia so subscribers will have access to movies like Harry Potter as well as DC Comics properties like The Suicide Squad. HBO Max also is home to sitcoms like Friends, The Fresh Prince of Bel-Air, and The Big Bang Theory, as well as originals like Game of Thrones, The Wire, and The Sopranos.

One of the better movies from Warner Bros. deal to release new films on HBO Max this year was Judas and the Black Messiah. The historical film was lauded by critics and features some truly incredible performances from Lakeith Stanfield, Daniel Kaluuya, and Dominique Fishback. Steven Soderbergh’s No Sudden Move is also a fantastic HBO Max streaming option that is full of twists with a brilliant cast.

HBO Max also has an impressive slate of movies set to be released before the end of the year. James Wan’s original horror thriller Malignant will hit HBO Max later this week, while Clint Eastwood’s Cry Macho is set to arrive later this month. In October, Denis Villeneuve’s Dune will become available, though the director has urged audiences to see it in theaters.

The Matrix Resurrections is also going to be released on HBO Max before the end of the year. The fourth Matrix is one of the most anticipated movies of the year, a trailer is expected to be released this week. King Richard, a biopic about the father of the Williams sisters who dominated the world of tennis, starring Will Smith is also going to be available on the streaming service.

HBO Max does feature an impressive catalogue of movies. However, the invisible hand that controls streamers’ access to films makes it incredibly difficult to know when something may become unavailable. Some films drop off streaming services completely, damning many great films to relative obscurity. Cinephiles may want to invest in physical media in order to ensure their own access to their favorite films.

What movies are you looking forward to seeing on HBO Max? Are you going to get the streaming service when it becomes available in your country? Let us know in the comments!