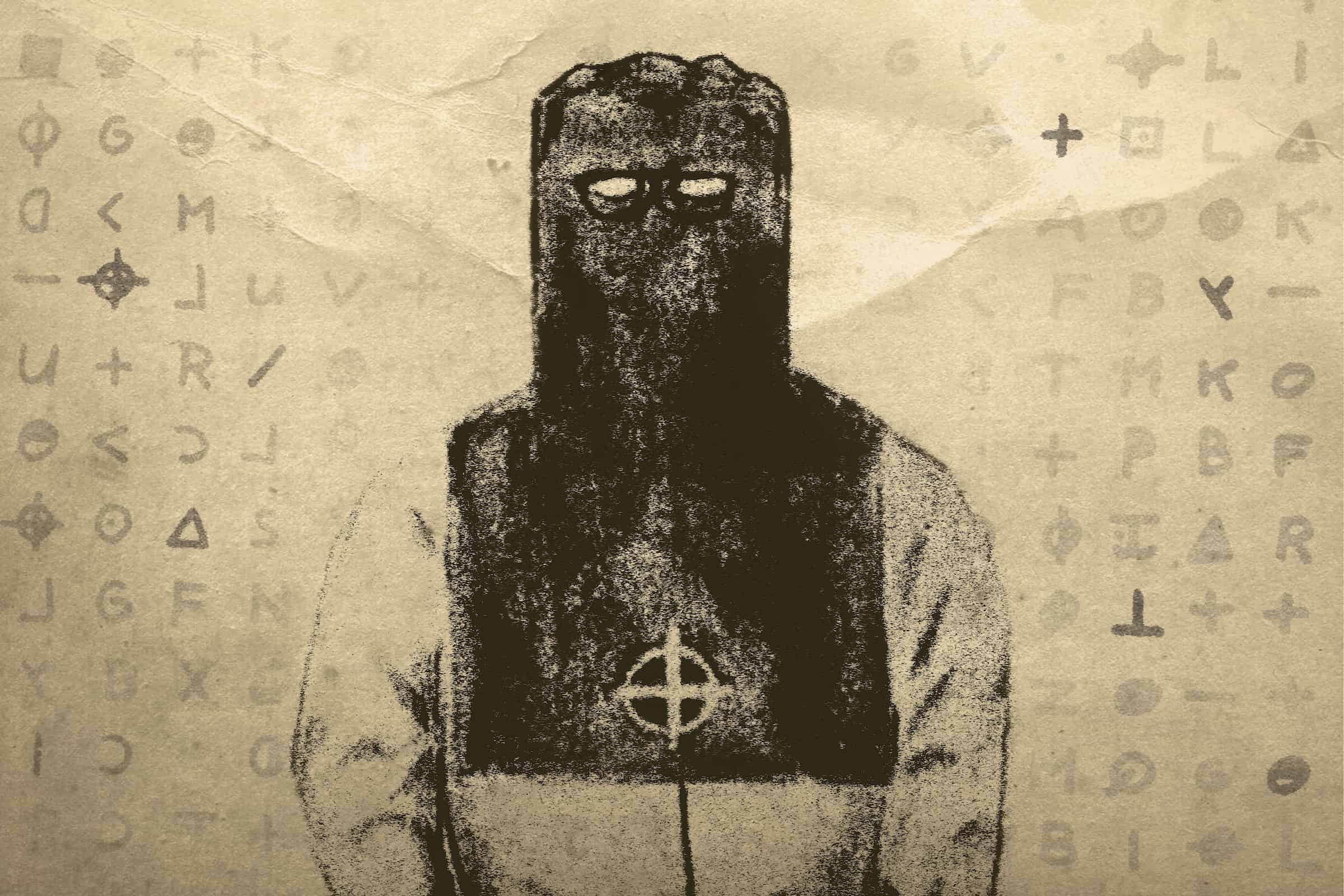 “Dear Editor: This is the Zodiac speaking.”

These terrifying words were scrawled in a letter written to the San Francisco Examiner in 1969 and described in detail the murders of two teenagers at Lake Herman. This was the beginning of a harrowing investigation into a rash of murders from 1968 to 1969 that continued to span decades. Even though there were letters containing confessions, witness statements, and sketches of the killer, police never found the Zodiac.

The Zodiac Killer was directly linked to at least five murders in a single year. He taunted law enforcement through letters sent to area newspapers. Each letter contained a circle symbol with a cross and one part of a three-part cipher that allegedly contained his identity. After fifty years, a group of investigators may have answered the impossible question: Who was the Zodiac killer?

The police attribute four definitive Zodiac killings. On December 20th, 1968, David Faraday & Betty Lou Jensen were shot & killed in their car. There were no motives that could be determined, and the police could not nail down a suspect.

Next, on July 5th, 1969, Darlene Ferrin and her boyfriend, Mike Mageau, were sitting in their car in a remote area on the outskirts of Vallejo, California. A stranger approached them with a flashlight before firing multiple shots into the vehicle. Ferrin died as a result of her wounds, while Mageau survived the attack. A phone call to the police within an hour of the incident claimed responsibility for both crimes.

On September 27th, 1969, the Zodiac killer approached a young couple on a beach on the shore of Lake Berryessa in Napa County. He wore a hood with his circle & cross symbol and tied them up, brutally stabbing them. Before leaving the scene, he scribbled a message to the police in the car door. Once again, the female victim, Cecelia Shepard, died of her wounds while the male victim, Bryan Hartnell, survived.

On October 11th, 1969, the Zodiac killer shot a twenty-nine-year-old taxi driver, Paul Stine. Even though this crime didn’t fit the pattern of the Zodiac, eyewitnesses gave a description that matched Mageau’s early description of the killer, and the San Francisco Chronicle received a letter claiming responsibility for the crime. Even with the accounts, the police couldn’t answer who the Zodiac killer was.

On August 1st, 1969, the San Francisco Examiner, San Francisco Chronicle, and Vallejo Times-Herald received an identical handwritten letter with no return address. The writer claimed to be the killer in the Faraday-Jensen murders the previous Christmas. He also threatened further murders if his letters were not published on the front page of the papers.

When the FBI & local police were working feverishly to track down the killer, the San Francisco Examiner received a letter that first referred to the murderer by his new name, saying those chilling words, “Dear Editor: This is the Zodiac speaking.”

Several days later, high school teacher Donald Harden and his wife, Bettye, solved the cipher. “I like killing people because it is so much fun,” it read. “It is more fun than killing wild game in the forest because man is the most dangerous animal of all.”

Three days after the Stine murder, the San Francisco Chronicle received another letter detailing the killing, along with a scrap of Stine’s shirt. The Zodiac threatened to shoot out the tires of a bus and “pick off the little kiddies as they come bouncing out.”

The Zodiac letters stopped in 1974. There were many theories as to why. Police seem to think he was picked up for a different crime and went to jail or that he died. Either way, the case seemed destined to remain a cold case for all eternity. They would never know who the Zodiac killer was.

Enter The Case Breakers, a team of more than forty former law enforcement officers, journalists, and military intelligence officers who have tackled such cases as D.B. Cooper & Jimmy Hoffa. They believe they have answered the decades-old question: Who was the Zodiac killer?

They identified Gary Francis Poste, who died in 2018, as the man behind the circle & cross. Using new forensic evidence linking to him and a telling scar on his forehead that matches the infamous police sketch, the team believes that Poste committed the Zodiac killings and a previously unrelated killing in 1966 near Riverside, CA, hundreds of miles away.

Poste’s full name has also been used to decipher the letters, identifying him as the Zodiac. A member of the Case Breakers and former army intelligence agent Jen Bucholtz says, “So you have to know Gary’s full name in order to decipher these anagrams. I just don’t think there’s any other way anybody would have figured it out.”

Has the case been solved? Who was the Zodiac killer? The Case Breakers believe it was Gary Francis Poste. Unfortunately, due to his death in 2018, we may never know for sure.