Why did Netflix save the television show ‘Manifest’? – Film Dhamaka 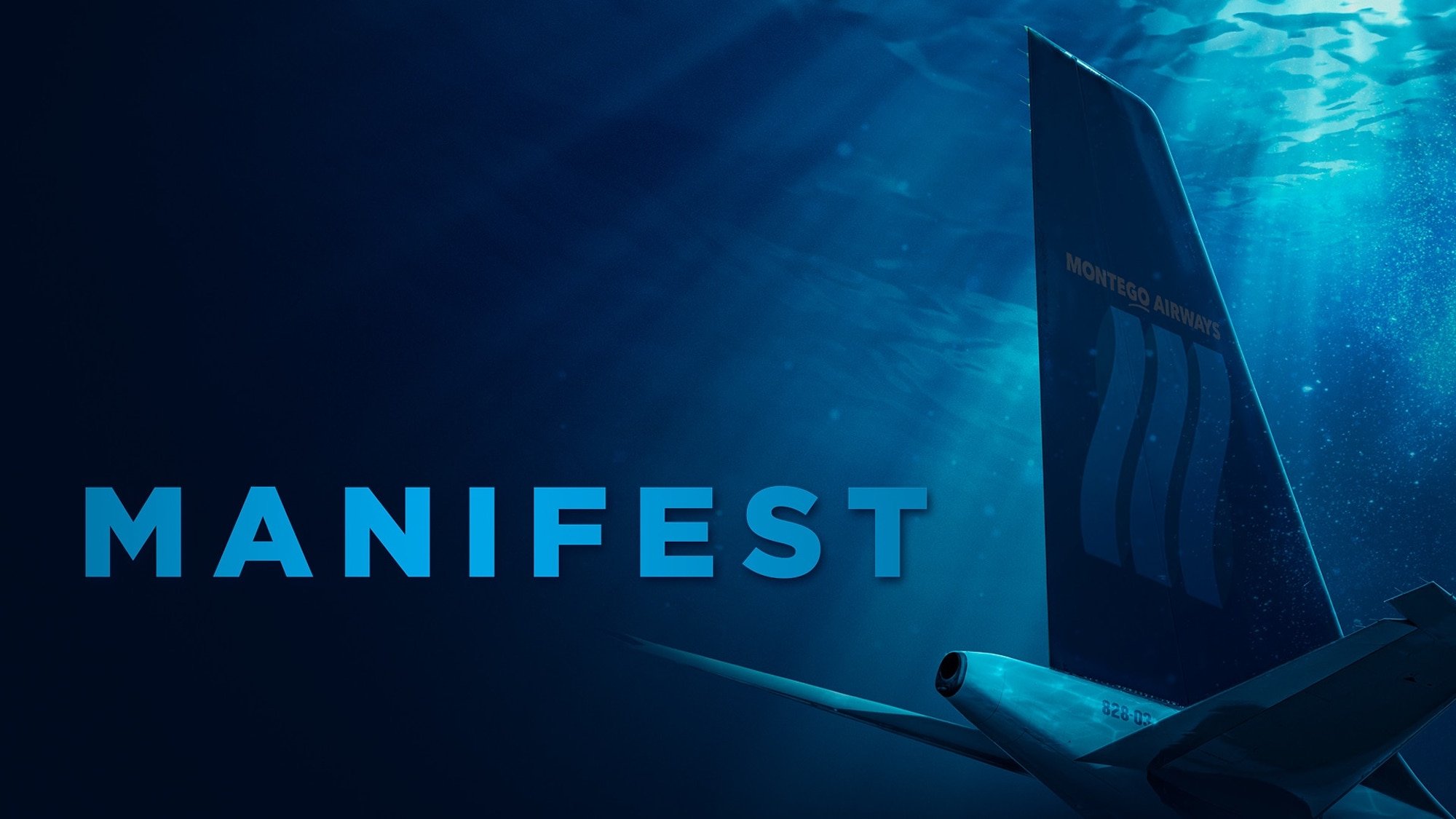 Why did Netflix save the television show ‘Manifest’? – Film Dhamaka

NBC canceled Manifest, but the fans were not going to go gently into that good night. Oh no. They were going to fight to see their favorite series get renewed. Manifest is a television show that has a dedicated group of people willing to fight for it. And they did fight for it. We don’t think the series has dropped out of the Netflix Top 10 in weeks. That’s dedication.

Manifest, if you’re unaware, is a drama series that was formerly on NBC. The show follows the passengers of Montego Air Flight 828. While travelling from Jamaica to New York, they hit a strange patch of turbulence. When the plane does land? They learn that five years have passed in the interim. Then you throw into them having visions of the future and you got a party, folks!

The television show lasted for three seasons on NBC for a grand total of 42 episodes (the answer to all) before the network cancelled it. Naturally, however, this sparked fans, cast, and crew campaigning to see more of their beloved drama. Actually, it looked like NBC was preparing to reverse their cancellation decision. But, nope, Netflix swooped in and took Manifest for its own. Here’s why.

“It’s all connected.” #manifest continues on ⁦@netflix⁩!! #manifesters you did this. You have my heart forever. Now, sit back and brace yourselves for whats to come. The story continues! ✈️ #828 pic.twitter.com/nOjvSV4fNZ

What we know about Manifest’s renewal

After weeks of negotiations, the renewal of the television show was announced on what fans refer to as “828 Day” or August 28. Of course, for added drama, the announcement was made at 8:28 AM PT. Huzzah! We get more Manifest in our lives. It’s something to be truly celebrated, you know? The fans truly did it! They saved the day here! Now, we get to see Manifest end on its terms.

Netflix, according to Deadline, has renewed Manifest for its fourth & final season. Fans will have 20 more episodes of their beloved series in order to see loose ends wrapped up and say goodbye to their favorite characters. Deadline also said that series stars Josh Dallas & Melissa Roxburgh have closed deals to return to the series. JR Ramirez is also believed to be on lock.

Other stars for the television show Parveen Kaur, Luna Blaise, Matt Long and Jack Messina are still negotiating their return to Manifest. Long, in particular, is one we’ll have to keep an eye out for. He joined the NBC drama pilot Getaway with a one-year commitment to the series, if it gets picked up. Though he will be allowed to return to Manifest as his schedule permits.

Couldn’t let a day as significant as today go uncelebrated.

Manifest will officially return for a super-sized fourth and final season, only on Netflix! pic.twitter.com/HGns7vCvhX

What can we expect from season 4?

Manifest series creator Jeff Rake said in a statement, “What started years ago as a flight of fancy deep in my imagination has evolved into the jet engine journey of a lifetime. Never in my wildest dreams could I have envisioned the worldwide outpouring of love and support for this story, its characters, and the team who work so hard to bring it all to life.”

Rake also added, “That we will be able to reward the fans with the ending they deserve moves me to no end. On behalf of the cast, the crew, the writers, directors, and producers, thank you to Netflix, Warner Bros., and of course to the fans. You did this.” This isn’t the first time that Netflix has given a well-deserved ending to a cancelled network drama to great success. (Hi Lucifer!)

Bela Bajaria, head of Netflix’s global TV, said “Since its premiere on Netflix in June, Manifest has proven very popular with our members. Jeff Rake and his team have crafted a beguiling mystery that has viewers around the world on the edge of their seats and believing again in second chances, and we’re thrilled that they will bring fans some closure with this final super-sized season.”

Are you excited for Manifest season 4? Let us know your thoughts in the comments down below!