Why was influencer Alexis Sharkey murdered by her husband? – Film Dhamaka 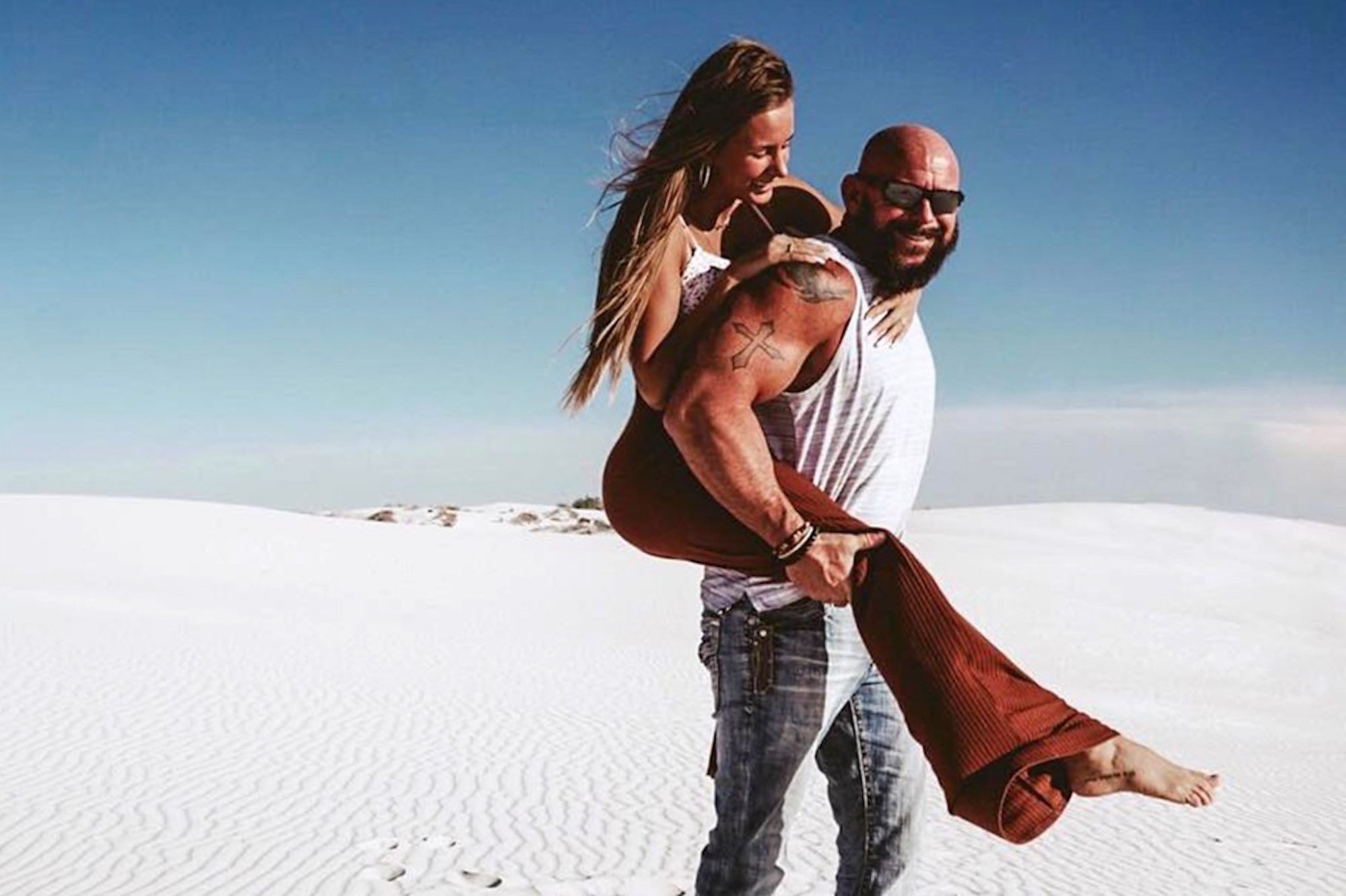 Why was influencer Alexis Sharkey murdered by her husband? – Film Dhamaka

In the world of true crime, there’s nothing quite as tragic as someone being tragically murdered while their killer, rather than facing the consequences, kill themselves instead. Unfortunately, this was the sad end for influencer Alexis Sharkey back in 2020. Sharkey, a Houston area Instagram influencer with a big following, was brutally murdered and had her body dumped on the side of the road back in Nov. 2020.

As with many murder cases, Sharkey’s husband, Thomas, was the prime suspect in the case. After all, whenever someone who was in a relationship is killed, then it’s usually their partner or spouse, right? Well, that’s what statistics and every episode of Law and Order ever tells us anyway. But, ultimately, the case of Alexis Sharkey has ended without her loved ones getting much needed closure.

The facts of the case

The naked body of Alexis Sharkey, 26, was discovered by a sanitation truck in Houston, Texas in November 2020. Alexis had been strangled to death before her body had been dumped on the side of the road. The influencer had been missing for two days prior to the discovery of her body. What bothered police was that her husband Tom, 50, was not the one to report her missing. Instead, one of Alexis’s friends made the call.

According to the timeline, Alexis spent Thanksgiving morning with her husband at their Houston-area apartment before going to a friend’s home for dinner. Alexis, who worked selling products for the multi-level marketing company Monat, was last seen by friends and family on the evening of November 27. Her body would be found just a short time after.

Thomas Sharkey, apparently, has been the police’s only viable suspect since the discovery of Alexis’s body. According to People, a spokesman for the Houston police said that Thomas was the only one with the means & motive to kill Alexis Sharkey. There was a history of domestic violence in the relationship. While the couple had separated, Thomas did not want the marriage to end.

After the discovery of Alexis’s body, Thomas Sharkey moved to Georgia. He would also evade police and be dishonest in his answers when questioned by them. Eventually, the U.S. Marshals had an arrest warrant for the man when they caught up to him in Fort Myers, Florida. Before they were able to take Thomas into custody, however, he killed him via a gunshot wound to the head.

Speaking to the Houston Chronicle, homicide investigator Michael Burrows said that they are certain that Thomas Sharkey killed Alexis. He said, “The investigation determined that Thomas Sharkey . . .  is the only person who had the means, motive and opportunity to have committed the murder. We were able to eliminate other suspects that came up, some of which were brought up by Mr. Sharkey.”

As for why it took so long for an arrest warrant to be issued for Thomas Sharkey? Burrows said, “Because of the high profile nature of the case, there are various tips that come in. There were a lot of various theories and conspiracy theories that came up that we had to look into and disprove. There were alternative suspects presented—including people that were presented by Mr. Sharkey—that we had to investigate.”

What do you think about how the case of Alexis Sharkey came to an end? Let us know your thoughts in the comments down below.