Will Billie Piper return to the ‘Doctor Who’ cast? – Film Dhamaka 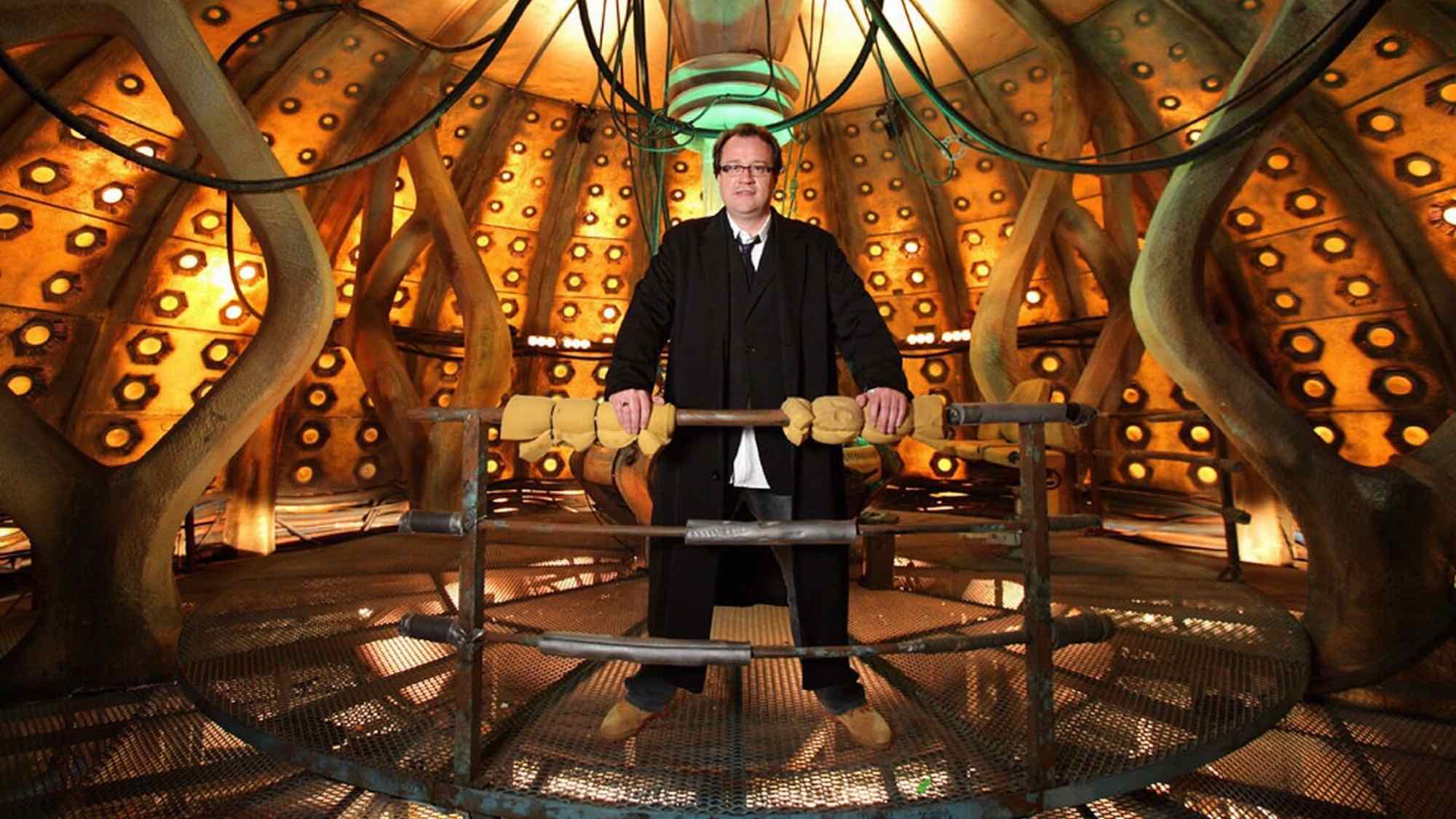 Will Billie Piper return to the ‘Doctor Who’ cast? – Film Dhamaka

Doctor Who fans are currently celebrating in a big way. In 2023, Russell T. Davies, who revived the series back in 2005, is coming back as a showrunner with, well, whoever is going to play the Fourteenth Doctor. Davies’ run on the series is particularly beloved by fans. After all, he brought fans the Tenth Doctor, Rose Tyler, Martha Smith, Donna Noble, characters that remain beloved to this day.

Will Billie Piper, who played Rose Tyler, show back up in the cast of Doctor Who, however? Could we see her again in the show? Honestly, we can’t tell what’s going to happen moving forward. The fans, however, have a wish list and some major excitement since the announcement. So let’s see their vibe on things.

All of us rn #DoctorWho pic.twitter.com/bMbHX0xFpf

Everyone is making grabby hands at series 14

Don’t forget. We have those specials with the Thirteenth Doctor as well.

Honestly RTD coming back to #DoctorWho is the best news ever 🥰 pic.twitter.com/ZqgixDcsey

Old fans are sliding in

In light of the ✨news✨ today, here are some of my fave paintings I did from the RTD era!! 🥳 #DoctorWho pic.twitter.com/iDtgT4Wp0H

People are sharing their faves from the RTD era.

The joy is just overtaking them all.

To celebrate the return of Russell T Davies on Doctor Who, let’s play one of his greatest moments on the show and in television history x ✨#DoctorWho

And we’re looking back on some of the best cast moments of the RTD era of Doctor Who.

When do we see the 60th anniversary, Russell?

“The next Doctor will be announced in due course” – c’mon Russell, make it happen… 🤞 #DoctorWho pic.twitter.com/IVKERAvgQq

Time to toss Doctor suggestions into the ring

I think we’re all a bit too excited for Russell T Davies to break our hearts again… #DoctorWho 💔💔 pic.twitter.com/1xJ6II03KU

Remember all the times he made us cry?

He has to be looking for the new Doctor

Russell T Davies and Steven Moffat are the reason why I have Instagram 🤣❤️#DoctorWho pic.twitter.com/VBnFn6hjgT

Meanwhile, we can’t wait to see Moffat shade Davies in the comments.

Do you think that Russell T Davies will invite the cast of his first Doctor Who era back? Who do you think he’ll cast as the new Doctor? Let us know in the comments below!