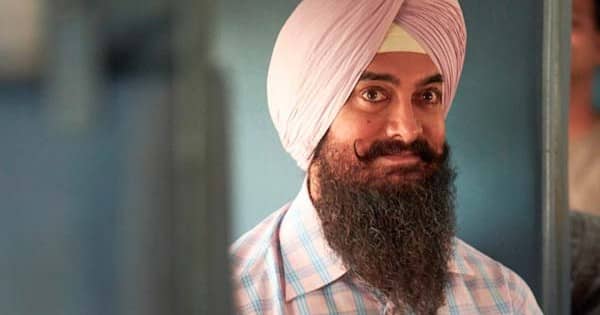 It’s been almost three years, we haven’t seen Mr. Perfectionist Aamir Khan on the silver screen as his last release Thugs of Hindostan released in Diwali 2018. While his anticipated film, Laal Singh Chaddha was scheduled to release in December 2019, it got postponed by a year due to the pandemic crisis of COVID 19. And now, when fans were cheering with the news of theatres reopening in the Maharashtra state, the makers Aamir Khan’s film announced the delay and new release date, which will disappoint the fans. Also Read – Love Story box office collection day 1: Naga Chaitanya-Sai Pallavi starrer becomes the biggest opener for an Indian movie post the COVID-19 second wave

The comedy drama also starring Kareena Kapoor Khan, will release on Valentine’s Day 2022, which is February 14. The makers shared a note, which reads, “We welcome the decision of the administration to allow cinemas to re-open from 22nd Oct. Due to the delays faced as a result of the pandemic, we will be unable to release our film Laal Singh Chaddha, this Christmas. We will now be releasing Laal Singh Chaddha on Valentine’s Day, 2022.” Also Read – Here’s why Nagarjuna became emotional for his son Naga Chaitanya when he hosted dinner for his Laal Singh Chaddha co-actor Aamir Khan