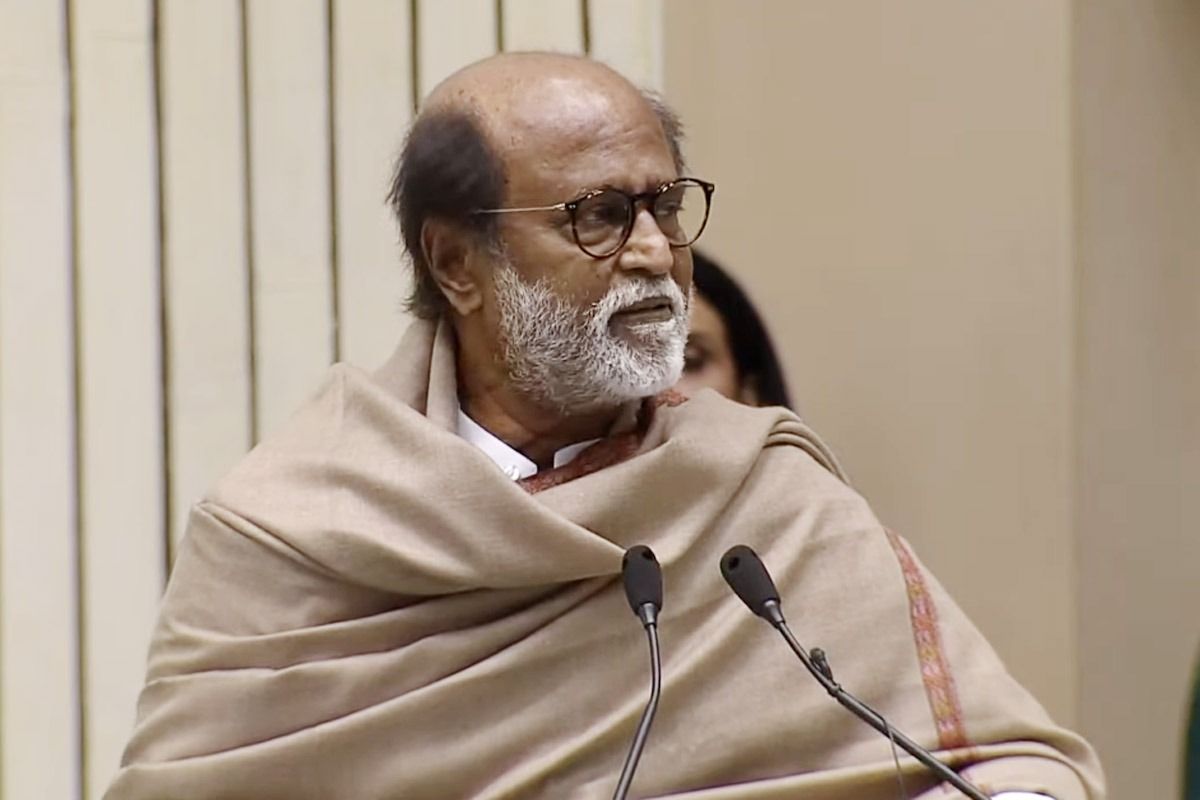 Chennai: Actor Rajinikanth was on Thursday admitted to Kauvery Hospital in Chennai. As per latest updates, the actor was admitted to the hospital for a routine check-up. The actor was recently in Delhi where he was conferred with the Dadasaheb Phalke Award at a ceremony.Also Read – Annaatthe Trailer Out: Rajinikanth Promises Over-The-Top Performance In This Classic Relationship Drama

“He is undergoing tests. He is fine and it’s just a regular check-up,” a hospital spokesperson told News 18. He was admitted to the hospital in December last year for severe blood pressure fluctuations. Also Read – International Flights: Air India Announces Fresh Flight Schedule Between India and Thailand | Here’s How to Book Tickets

However, his team said that the actor has been taken to the hospital for a ‘routine checkup’. He reached the hospital at 4.30 pm on Thursday.

The actor’s wife, Latha Rajinikanth was quoted as saying by media reports that the Superstar is well and has got himself admitted only for a full-body check-up, and that he will remain in the hospital for a day to undergo the required tests.

It must be noted that the actor earlier in the day shared a voice note on the app, which was newly launched by his daughter Soundarya. In the voice note, he had spoken about watching his upcoming Deepavali release, Annaatthe with his grandson, Ved Krishna, and family.

On work front, Rajinikanth’s upcoming film, Annaatthe, is slated to hit the theatres on November 4. Directed by Siruthai Siva, the film is produced by Sun Pictures.

The actor was in December 2020 admitted to Apollo Hospital in Hyderabad after he experienced exhaustion and fluctuation in his blood pressure. He fell ill while shooting for a film at the time. However, he recovered and was discharged within two days at the time. In the past, the actor has undergone a kidney transplant.