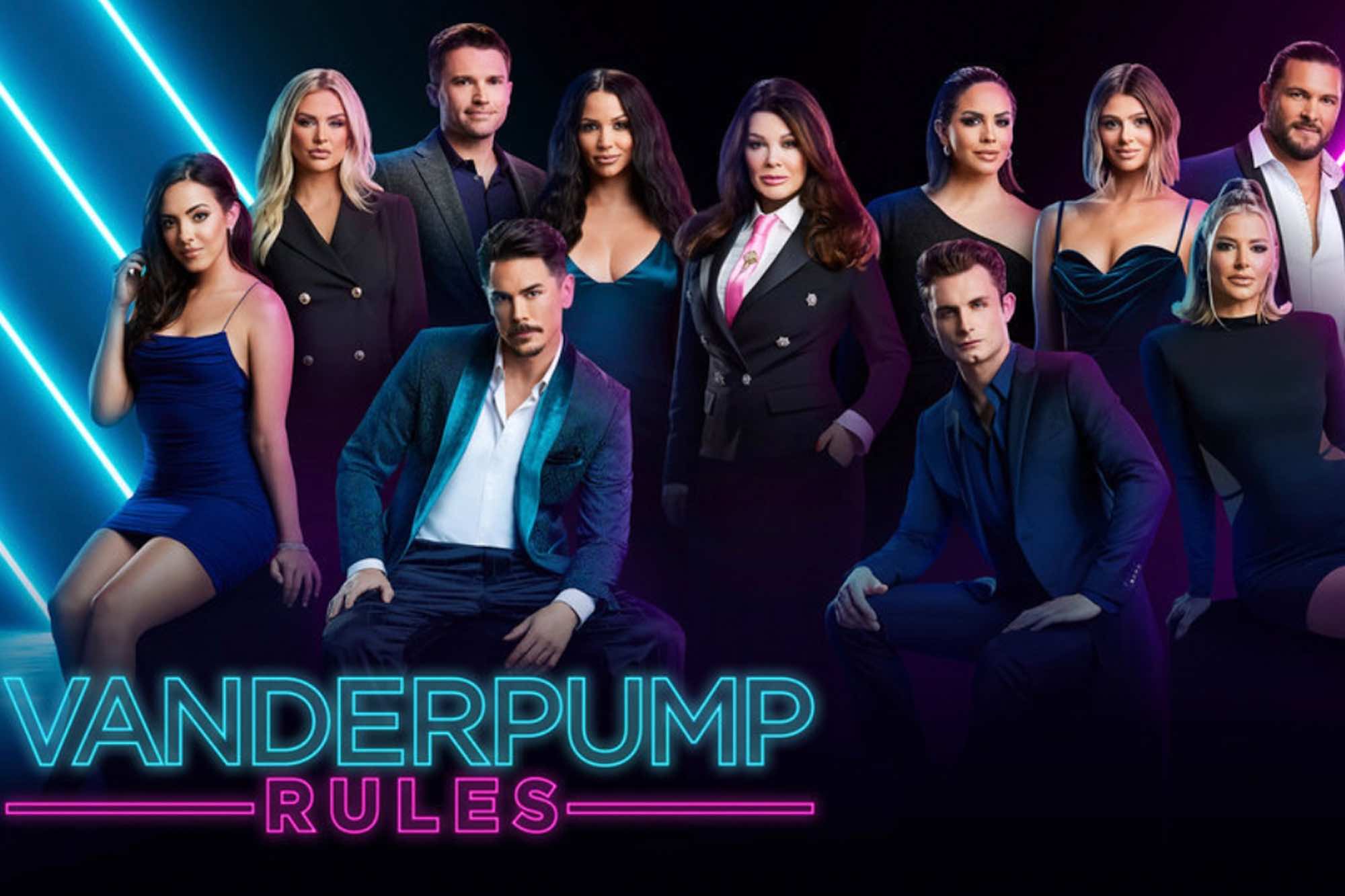 Vanderpump Rules season 9 premiered on September 28, 2021. In this explosive episode, stars Ariana Madix & Lala Kent have a huge fight, and things might be over between them even as they try to mend their friendship. Meanwhile, the Toms try to open their own bar, James faces Lisa Vanderpump’s wrath, and two mothers care for their babies.

But as we watch this latest season premiere, we have to ask ourselves: is this reality show in danger? Let’s cover Vanderpump Rules, discuss its upcoming season 9, and see if it will end.

Contents hide
1 What is Vanderpump Rules?
2 Our stars’ development
3 The latest season: The end is nigh.
4 What’s happening next?

What is Vanderpump Rules?

For those not in the know, Vanderpump Rules is a reality show that focuses on the lives of workers at SUR, a Hollywood restaurant owned by Lisa Vanderpump. Interpersonal relationships, cheating spouses, and plenty of other drama thrives throughout this show, leading to many outbursts & confrontations.

It’s not just about a restaurant, folks. It’s about love, betrayal, and finding your family and/or enemies.

When Vanderpump Rules first began, it focused on a new waitress at SUR named Sheana Marie, and covered her relationship with five other coworkers. Since then, the cast has grown, changed, and shifted, as people come & go with each new season.

The people in Vanderpump Rules have had their fair share of controversy as well. Six months after the eighth season premiered, for example, two cast members (Kristen and Stassi) were fired after they filed a racist, false report to the cops about a past co-star, Faith. In addition to this, Max & Brett were axed as well, because of their racist tweets, and two other cast members, Jax & Brittany, left the show!

That’s a lot of people gone before the next season airs!

The latest season: The end is nigh.

As The Washington Post put it in their headline, “How did the ‘Vanderpump Rules’ premiere handle last year’s firings amid a racial reckoning? It didn’t.” Put simply, the show didn’t address the reason why six cast members were now gone. If you missed the controversies, then you’re a bit out of luck.

The Washington Post article also mentions, “Upon re-watching all eight seasons of ‘Vanderpump Rules,’ it’s quite apparent that the show has never really understood race, racism or how to react accordingly in the scope of diversity, equity and inclusion.”

We’re inclined to agree with that statement. Vanderpump Rules constantly boils up controversy about a variety of topics, but race specifically seems to be its key point. Kirsten & Stassi’s firing is just one example; in fact, race seems to be a controversial ground for Stassi specifically. She’s made numerous comments on her podcast about people of color, ranging from insensitive to downright racist.

She’s infamous for saying in a 2017 podcast episode about #OscarsSoWhite, “I’m really sick of everyone making everything about race. Everyone giving their impassioned speeches about race and all of that stuff, I’m like, ‘Why is it always just about African Americans?’” Also, she posted a “Nazi chic” selfie at one point. Um, YIKES.

We live in a society that is much more intolerant to actions like that. These things happen consistently in Vanderpump Rules, either on-air or in cast members’ personal lives. If the show doesn’t grow up and get itself together, then more people will be fired for their comments for sure. Get with it, Vanderpump Rules: we’re tired of the shoddy way you deal with race.

If things don’t change, then the show will be cancelled after season 9.

We’re eager to see if Vanderpump Rules season 9 will be the last of the show, or if it will continue. What controversies will rise this season? We look forward to reporting on them.

What do you think of Vanderpump Rules? Let us know, because we want to hear from you too!