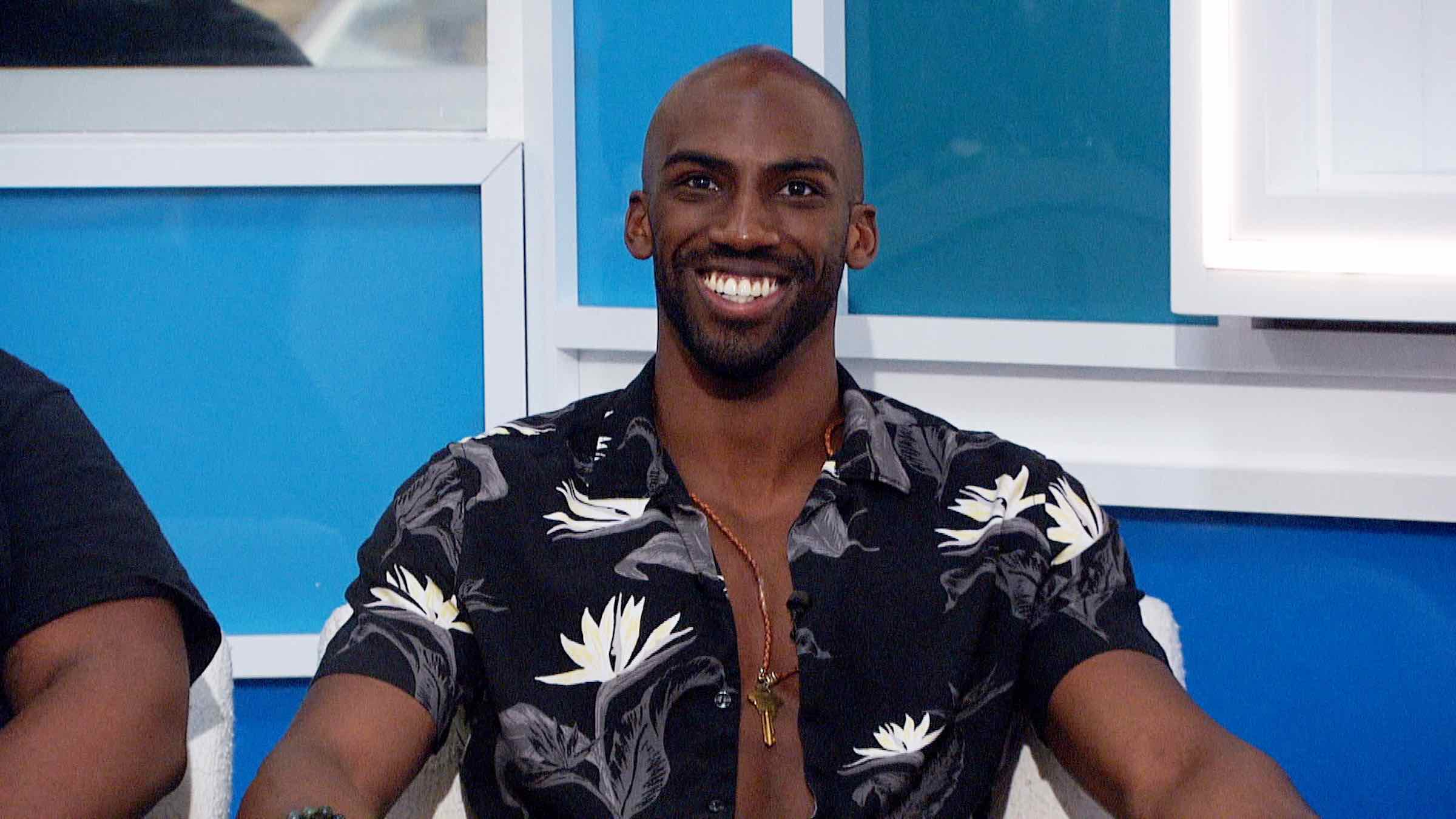 ‘Big Brother’ makes history, but did Twitter approve of the winner? – Film Dhamaka

Big Brother season 23 just finished and Twitter is celebrating Xavier Prather’s big win! Prather has become the first Black winner of Big Brother, causing many on Twitter to celebrate not only his win but the representation this win brings.

Xavier Prather played a smooth game of Big Brother according to fans on Twitter. From his alliances to his final remarks, (he is a lawyer, after all)  no one can deny he earned this win.

Of course, Twitter is exploding with support for Prather, congratulating him on his Big Brother win. We searched through the threads to find the best reaction to Prather’s win on Big Brother. Get the cameras back on as we dive into these reactions!

Kyland wanted this Superman vs Batman finale with Xavier…only to be taken out by Joker #BB23 #BigBrother pic.twitter.com/UL8VeW4I0K

We understood that reference.

What a looooooong summer ! I feel like I been watching this season forever . 🤣Congrats Xavier! $$$$$ #BigBrother pic.twitter.com/bhVZRT1Qsr

Fans are dancing through the finale!

The support is just *chef’s kiss*

#BB23
Congratulations to Xavier Prather on becoming the first African-American to win a regular season of #BigBrother. After 21 years, 23 seasons, a really amazing moment in American culture and history in the making. #BBLF #BigBrother2021 pic.twitter.com/nEjjzWByiQ

Definitely one for the books!

We all knew Xavier would win..but I need to see it played out! #BigBrother

And what a play it was!

Everyone when Big D was saying why he deserves to win over Xavier #BB23 #BigBrother pic.twitter.com/KsfNCBvKRv

“The cookout” alliance is the best alliance of all time. Not only did they run the game but they also accomplished something bigger than the game and it was pretty powerful to watch. Congrats Xavier on a well deserved victory #BB23Finale #BB23 #BigBrother

He understood the assignment and came in with extra credit.

Aka many people’s reaction in a nutshell.

Have any other great posts from Twitter about this Big Brother win? Drop them below in the comments before the mics click back on!