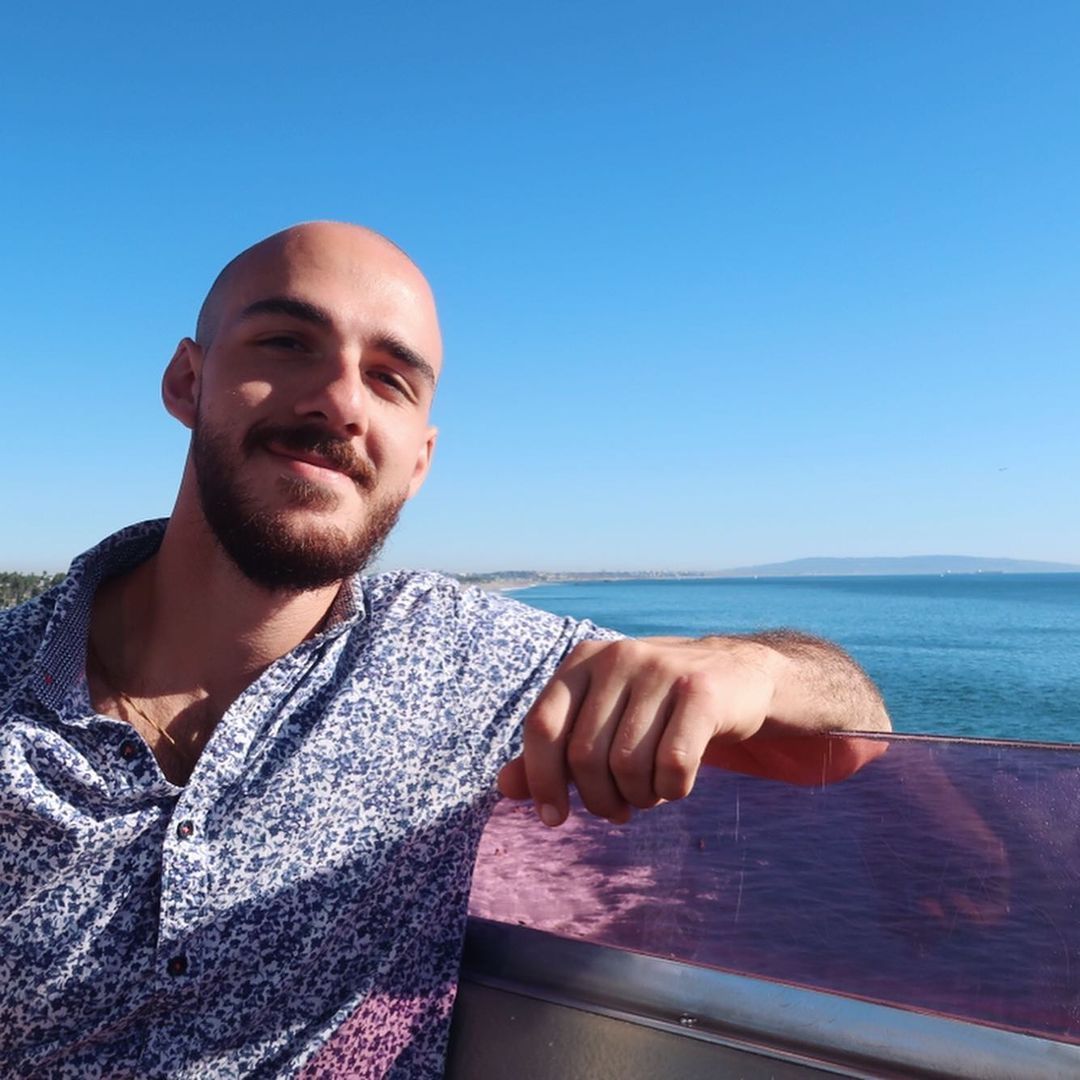 The parents of Brian Laundrie have broken their silence on the death of Gabby Petito – but for Petito’s family, their words are too little, too late.

“May Gabby Rest in Peace,” said Roberta & Christopher Laundrie in a statement to E! News on September 22nd. This is the only public comment the family has released since their twenty-three-year-old son, Brian Laundrie, was named a person of interest in the death & disappearance of his girlfriend, twenty-two-year-old vlogger & influencer Gabby Petito.

Brian Laundrie was reported missing on September 17th, just two days before Petito’s body was found and her death ruled a homicide by the FBI. Her remains were discovered in Wyoming’s Grand Teton National Park, a stop on the cross-country road trip she embarked on with Laundrie this summer.

But the statement wasn’t close to good enough for the Petito family. In a Tuesday press conference, the family’s attorney, Richard Stafford, condemned the Laundries for their lack of support and urged Brian to turn himself in to the authorities.

“The Laundries did not help us find Gabby,” declared Stafford. “They’re sure not going to help us find Brian. For Brian, we’re asking you to turn yourself in to the FBI or the nearest law enforcement agency.”

Laundrie’s parents have kept quiet on the subject until recently as advised by their lawyer, Steven P. Bertolino.

“In my experience, intimate partners are often the first person law enforcement focuses their attention on in cases like this, and the warning that ‘any statement will be used against you’ is true, regardless of whether my client had anything to do with Ms. Petito’s disappearance. As such, on the advice of counsel, Mr. Laundrie is not speaking on this matter,” explained Bertolino in a September 14th statement.

Gabby Petito’s “intimate partner” was also implicated in a case of intimate partner violence shortly before she vanished. In August 2021, police in Moab, Utah responded to a domestic dispute by a 911 caller who alleged they witnessed Laundrie physically assaulting Petito. No charges were filed and the officers simply ordered the couple to spend one night apart.

This information is particularly damning given recent statistics about the relationship between domestic violence and homicide. According to a factsheet by the National Coalition Against Domestic Violence (NCADV), intimate partners are involved in 72% of all murder-suicides and women account for 94% of murder-suicide victims. The CDC reports that one in five homicide victims are killed by an intimate partner and homicide is the fifth leading cause of death for women aged twenty to forty-four.

Dog is on the case

Though the Laundries appear reluctant to aid the Petitos in their ongoing search for Brian, many others have stepped up to the challenge, including reality TV star Duane Chapman, better known as “Dog the Bounty Hunter”.

A warrant was issued for Laundrie’s arrest by the U.S. District Court of Wyoming after he was charged with using an unauthorized credit card at the time of Petito’s disappearance. The Laundries informed police that before Brian went missing, he told them he was going hiking in a nature reserve near their home in Sarasota, Florida.

Chapman stated he believes the Laundries are complicit in their son’s escape and claims he has received more than 1,000 tips about Brian’s potential location. He hypothesized to Newsweek that Brian may have killed himself.

“He went straight home to tell his parents what happened. And then he took off. So we got to look at his background, look at his record, know his friends and family. He’s not an experienced runner or criminal. Suicide is a very likely possibility – and it seems like he’s kind of an outdoors kid.”

The Laundries maintain they’re unaware of Brian’s whereabouts. “They are concerned about Brian and hope the FBI can locate him,” said Bertolino in a statement. “The speculation by the public and some in the press that the parents assisted Brian in leaving the family home or in avoiding arrest on a warrant that was issued after Brian had already been missing for several days is just wrong.”