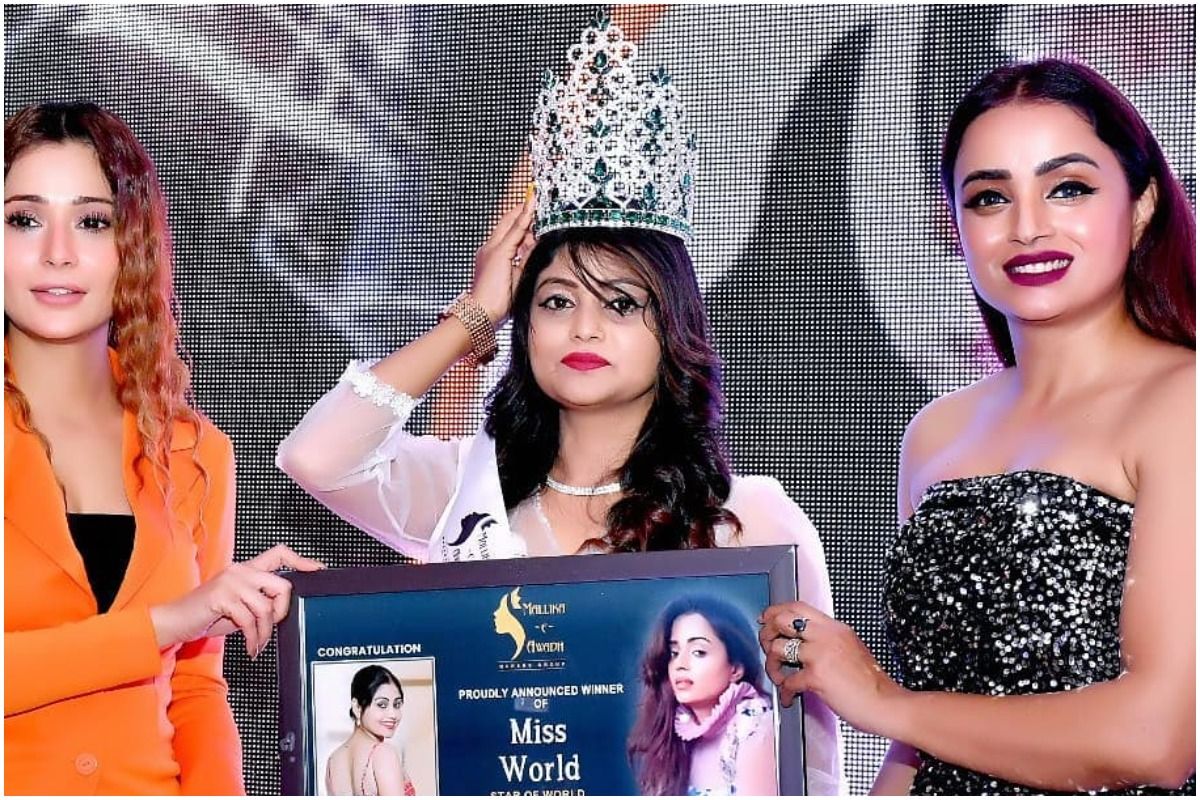 In an interview with newstracklive.com and shethepeople, Pari said that when she came back to her senses and realised what had happened, she immediately went to the police station and lodged a complaint against the production house. The Miss India Universe 2019, however, did not reveal the name of the production house yet. She was quoted as saying, “here I was drugged in cold drinks and made a dirty video of me. When I came to know about it, I went to the Mumbai Police and complained. There is a gang in Mumbai who cheat girls and make videos wrongly and go viral. I am a victim in that case. Even after learning about this, I have lodged an FIR against the gang members for justice at Malwani police station there.” Also Read – Shilpa Shetty Shares Strong Message Amid Raj Kundra’s Arrest, This Is What She Has Say

Pari also spoke about the allegations put by her in-laws. She said that she has also registered a dowry case against her husband Neeraj Paswan. The model also denied all the allegations and maintained that the video her family members are referring to was shot when she was intoxicated. She alleged that she is a victim of physical assault by his in-laws. Also Read – Raj Kundra’s Jail Time Extends After Cops Tell Court ‘Businessman May Continue Committing Similar Crimes If Granted Bail’

The probe in on in both the matters.