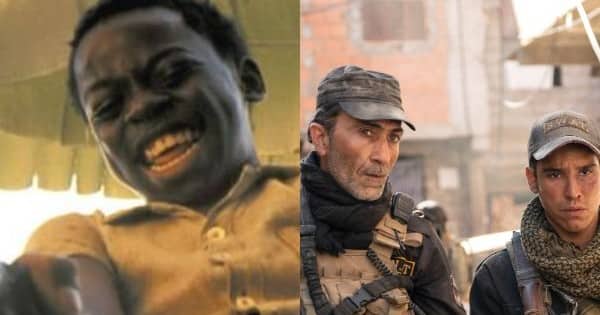 This is a Brazilian crime thriller film which is directed by Fernando Meirelles and Kátia Lund. The storyline of this film is about two young kids in Rio and their life aspirations. The plot is adapted from a novel of the same name. Also Read – #BLRecommends – From Barfi to The Sky Is Pink: Priyanka Chopra’s 7 highest rated films on IMDB that you can stream on Netflix and Amazon Prime Video

Directed by Oscar award winner Bong Joon-ho, this film is about a cop who helps two small-town policemen investigating a serial killer mystery. The story of the film is based on true events.

This American war movie is about a policeman who after is rescued by an Iraqi SWAT team from an assault by insurgents and joins the team.

This Spanish language film is about a patriarch and the leaps that have to safeguard his family.

This American film is directed by James Cameron and is about an American sub sinks into the deep waters off the Caribbean coast. A US search and recovery team works with an oil platform crew to recover the boat.