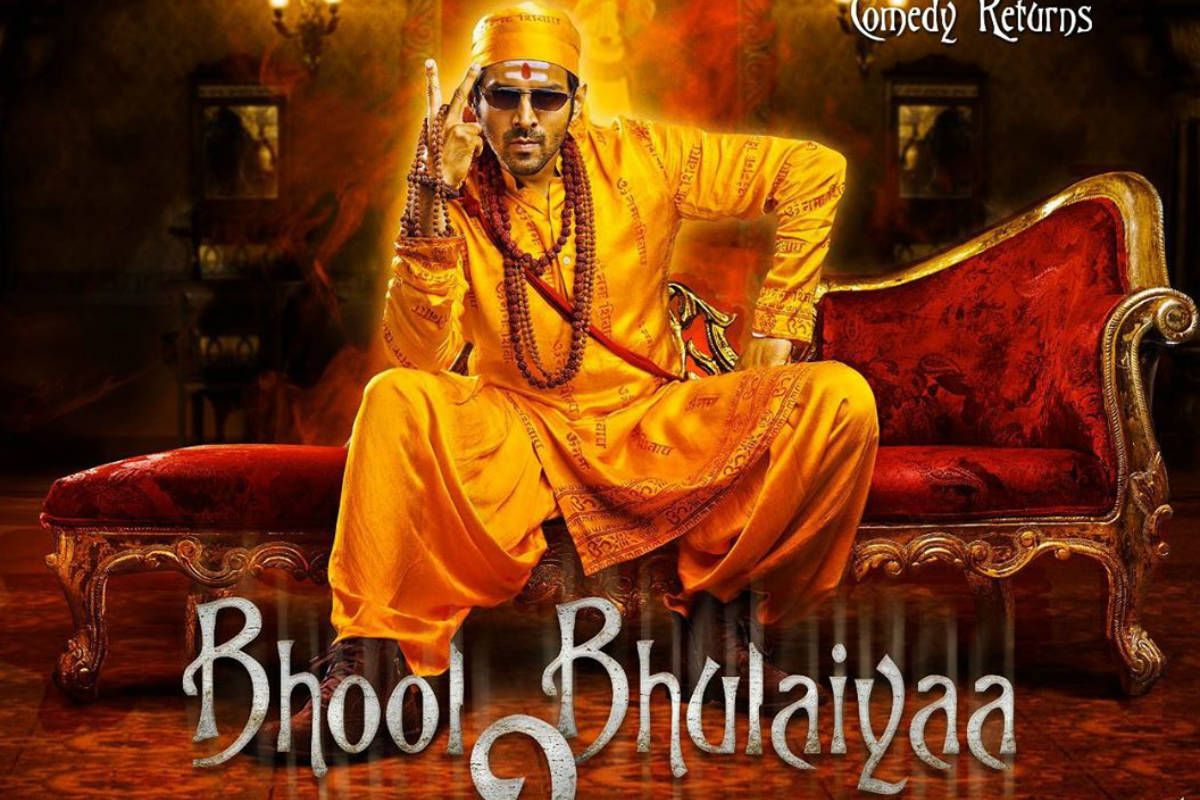 Bhool Bhulaiyaa 2 Release Date Out: As the Maharashtra government announced the reopening of cinema halls and multiplexes on October 22, the makers are locking the dates of the highly-anticipated films. Now, Kartik Aaryan and Kiara Advani starrer Bhool Bhulaiyaa 2 is all set to release on March 25 next year. Announcing the same, film critic and trade analyst tweeted along with the poster of the film, “IT’S FINAL… ‘BHOOL BHULAIYAA 2’ ARRIVES ON 25 MARCH 2022… #BhoolBhulaiyaa2 #KartikAaryan #KiaraAdvani #Tabu #AneesBazmee #BhushanKumar #MuradKhetani (sic).”Also Read – Sidharth Malhotra Opens Up About Kissing Scene With Kiara Advani In Shershaah | Here’s What He Has To Say

A few days back, Kartik shot the climax of the film. Talking about the same, director Anees Bazmee said, “It was a very challenging shoot as I had a vision in my mind in terms of Kartik’s role as people have not ever seen him in such a character. I am glad that Kartik came through and delivered what I wanted. Tabu is just fantastic as usual. Kiara has done a very nice job” Also Read – Ram Charan-Kiara Advani Come Together For Grand Launch Of Their Next Film, Ranveer Singh Arrives In Style

The film also features Tabu. Actor Vidya Balan‘s song Ami Je Tomar-Mere Dholna Sun was one of the highlights in the 2007 horror-comedy Bhool Bhulaiyaa. Now, along with making the sequel to the film, the makers have also planned to remake the song featuring Tabu in the shoes of Vidya. Also Read – Sidharth Malhotra Reacts as Jealous Boyfriend After Kapil Sharma Flirted With Kiara Advani

Actor Rajpal Yadav, who played the character of Chhota Pandit in the first film, will return to play another comic role in the new film.

The film is produced by Bhushan Kumar and Murad Khetani.