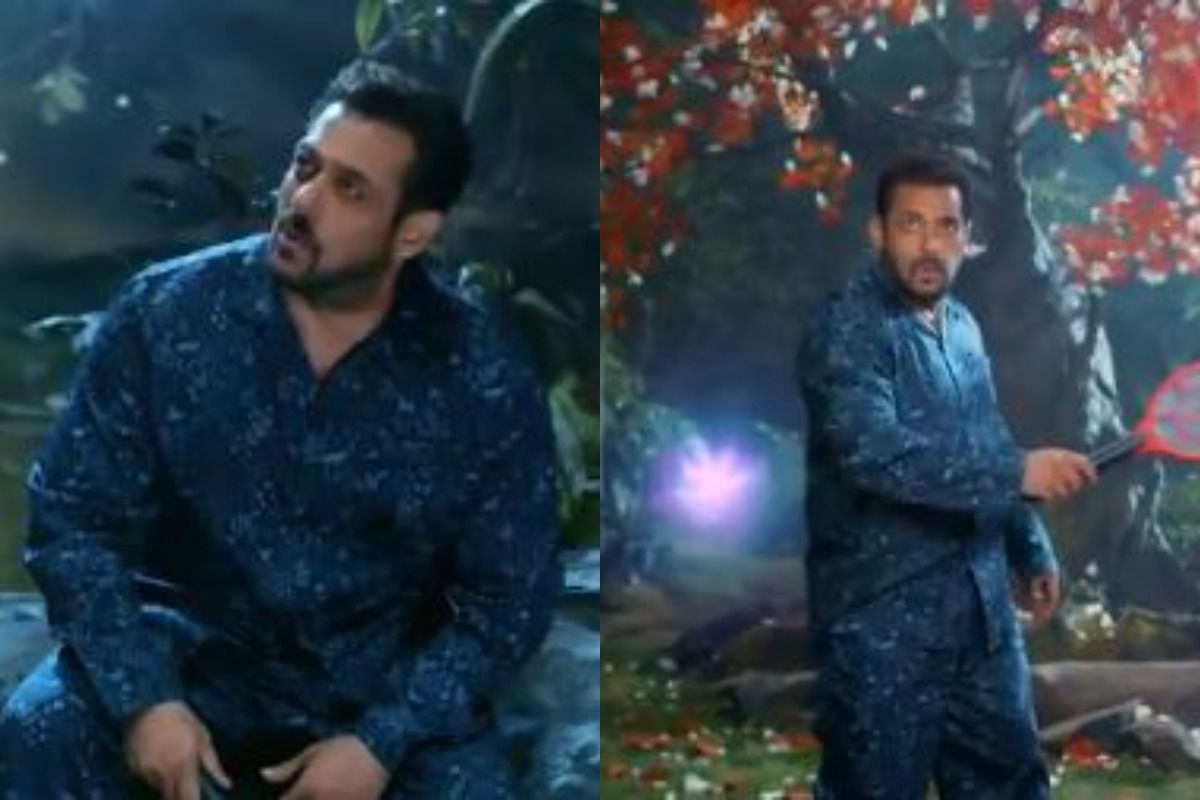 Bigg Boss 14 Premiere Date Out: As Bigg Boss OTT comes to an end tonight, the makers finally unveils the release date of the show. The much-awaited show hosted by Salman Khan is all set to premiere on October 2. Dropping a new promo, Colors hinted that the new season is themed around ‘Sankat In Dangal’ as they might not have the facilities to sleep in the comfort of Bigg Boss 15 house. Lookslike, the contestants have to prove their potential and earn the comforts of the controversial house. e then can be seen talking to the ‘Vishwasuntree’, the voice-over of which is given by the veteran actor Rekha.Also Read – Bigg Boss OTT Grand Finale LIVE Updates: Divya Agarwal Or Shamita Shetty – Who Will Take The Trophy Home?

In its first-of-a-kind show which ran 24/7 LIVE on Voot, has got its finalists in Shamita Shetty, Divya Agarwal, Nishant Bhat, Pratik Sehajpal, and Raqesh Bapat. This was the first time when a reality show experimented with its format. The show will wrap up after a six-week run and top contestants will make their way to Salman Khan-hosted Bigg Boss 15, which will air on Tv, like every year. Also Read – Nakaab Actor Gautam Rode on Entering Bigg Boss 15, Missing Sidharth Shukla | Exclusive