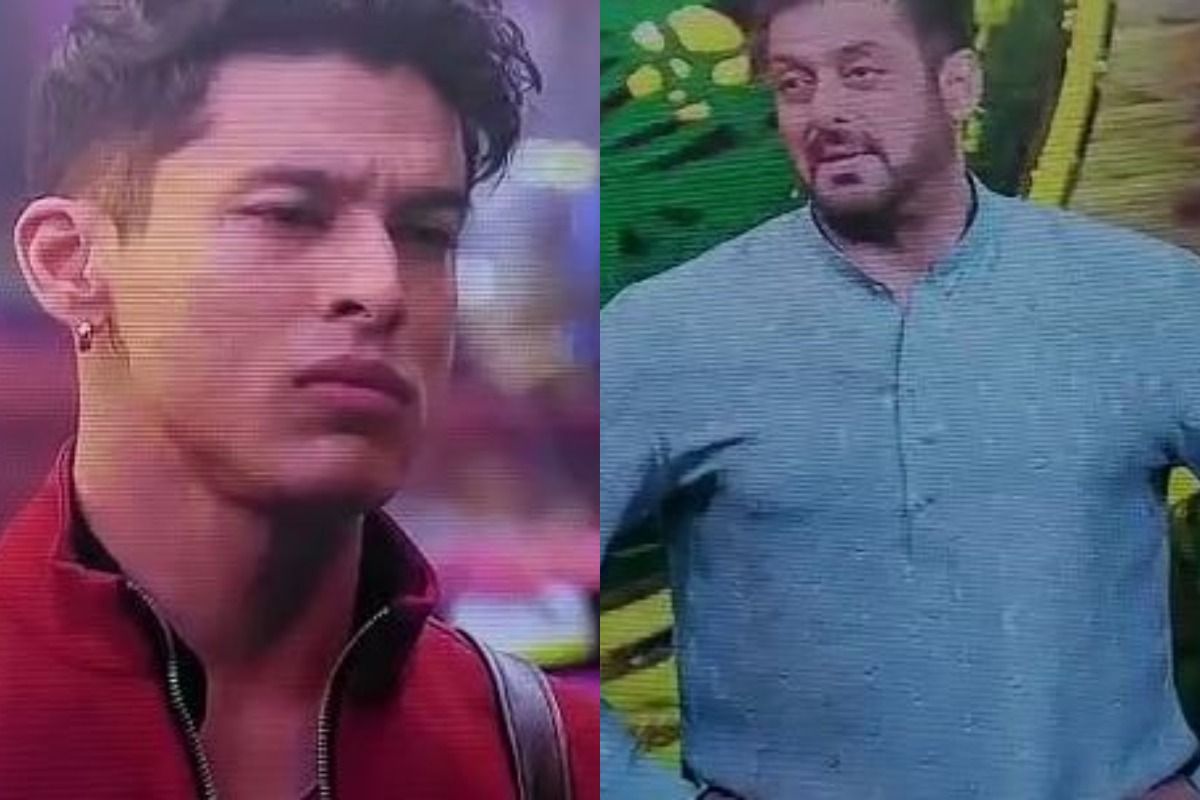 Bigg Boss 15 Weekend Ka Vaar: In the first Weekend Ka Vaar episode of Bigg Boss 15, Salman Khan will be seen lashing out at Pratik Sehajpal for breaking the lock of the bathroom while Vidhi Pandya was taking a bath inside the particular washroom. In the promo aired by Colors, Salman Is seen quoting Pratik ‘Agar meri maa ya behen bhi andar hoti toh bhi mein yahin karta game ke liye. (Even if my mom or sister would have been inside the bathroom, I would have done the same for the game)”. Tiger 3 actor continued and said that it means that game is bigger than your own mother and sister. Salman also reminded Pratik that if Vidhi wants, she can ruin his life over the incident. He also said that if it would have been my sister, and the promo ends.Also Read – Bigg Boss 15: Vidhi Pandya Recollects Shehnaaz Gill’s ‘Kasam Lage’ As Afsana Says ‘There Should Be Bigg Boss Punjabi’

It so happened, while Vidhi was taking a shower Pratik broke the lock of the bathroom. She came out and told about the incident to her fellow jungle waasis and even confronted Pratik for the same. She questioned him about what he did and said that even if it was a male contestant he shouldn’t be doing such a thing when someone is taking a bath. Vidhi was quite clear that she is not putting any allegations on him, but questioned him on his actions. Also Read – Bigg Boss 15: Pratik Breaks Bathroom Lock While Vidhi Pandya Was Taking Bath, His Reaction Will Leave You Surprised

Interestingly, for the first time on Bigg Boss 15 stage, Manike Maga Hite fame Yohani will be seen performing on the hit song.

Are you excited about the Weekend Ka Vaar?