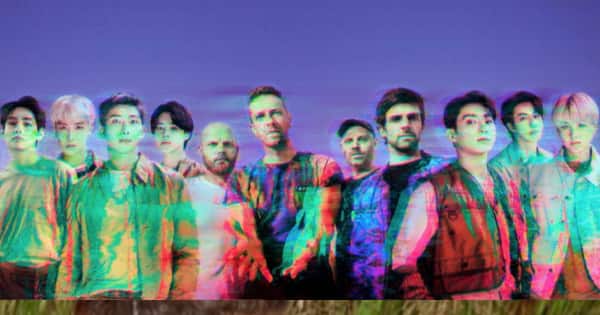 As the day is about to end, here’s all the gossip and news straight from Hollywood. Among the newsmakers today, we have K-pop band BTS and rock band Coldplay. Plus, Met Gala 2021 took place today and we had loads of the information and pictures coming our way. So here’s all the dope from Hollywood. Also Read – Trending Hollywood news today: BTS wins big at MTV VMAs, Britney Spears gets engaged, Gwyneth Paltrow reacts to ex Ben Affleck and Jennifer Lopez’s love and more

BTS and Coldplay announce collaboration Also Read – Apart from Money Heist Part 5, here are 7 more September Netflix releases you should include in your What To Watch list

K-pop band BTS and Coldplay led by Chris Martin announced their collaboration today. They have teamed up for a single called My Universe. It is set to release on September 24. ARMY, of course, can’t keep calm and are eagerly waiting for it to release. Also Read – BTS’ RM reveals his proudest moment; Ben Affleck scouts for engagement ring for Jennifer Lopez at Tiffany’s and more Trending Hollywood news today

As Met Gala 2021 took place today with its theme being In America: A Lexicon of Fashion. We saw a lot of stars walking the red carpet but Jennifer Lopez and Ben Affleck managed to steal the show. The couple shared a passionate kiss through their masks and left everyone going aww.

At Met Gala 2021, Gigi Hadid showed up in a white dress with a long trail. However, while climbing up the stairs, she had a little mishap when she tripped. But she handled it with such grace.

If the latest reports are anything to go by, Kanye West has unfollowed his estranged wife Kim Kardashian on Instagram. While the beauty moghul is still following the father of her children, he seems to have taken the first step to move on.

Hawkeye trailer starring Jeremy Renner And Hailee Steinfeld is out now. It is set to release on November 24. Fans are already super excited for this one.