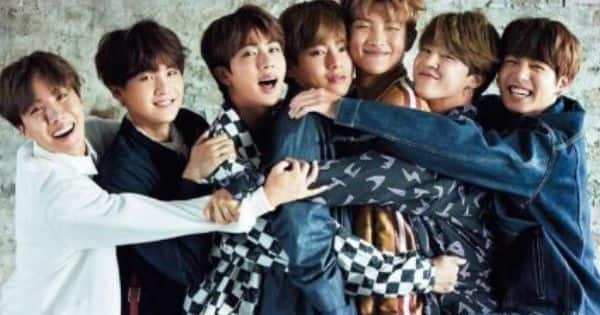 It looks like there’s no stopping the feathers that BTS keeps adding to their cap. The band, comprised of RM, Jin, Suga, J-Hope, Jimin, V and Jungkook, have again achieved a major milestone, with another music video of theirs, Fake Love, joining the ‘one billion club’ on video-streaming service, YouTube. With this, the K-Pop band now has five video in YouTube’s ‘one billion club’, with the others being DNA, Boy with Love (featuring Halsey), Dynamite and Mic Drop (the Steve Aoki remix). As we said before, the accolades keep piling for BTS, and it’s safe to assume that more music videos of the group are destined to enter the aforementioned coveted club on YouTube. Also Read – Trending Hollywood news today: BTS and Coldplay’s collaboration excites ARMY; Ben Affleck and Jennifer Lopez’s ‘masked’ kiss at Met Gala 2021 and more

Fake Love was released as the title track of BTS’ album, Love Yourself: Tear, on 18th May 2018, taking 3 years, 3 months and 20 days to reach the milestone, having clocked one billion views on Wednesday, 8th September at around 5:10 p.m. IST. The new achievement for the band comes quick on the heels of their other global superhit song, Butter, being declared the ‘Song of the Summer 2021’ by Billboard, having played at the top of the Billboard Hot 100 Chart for 14 straight weeks. Fake Love itself had earlier held the numero uno position on the Billboard Top 200 Chart for 15 consecutive weeks, making BTS the first Korean Band to achieve the honour. Also Read – Video of BTS jamming with Coldplay’s Chris Martin ahead of My Universe release goes viral and ARMY can’t keep calm – see reactions

BTS also holds the record for the fastest-growing Korean music video, with arguably their greatest hit, Dynamite, having reached one billion views in merely 7 months and 22 days. We wonder what’s going to be the next big milestone for the K-pop band? Whatever it is, we’re sure that it’s going to happen pretty soon going by their track record. Also Read – BTS’ J-Hope REVEALS he can finish a bottle of wine all by himself and Jin’s reaction will make you wonder 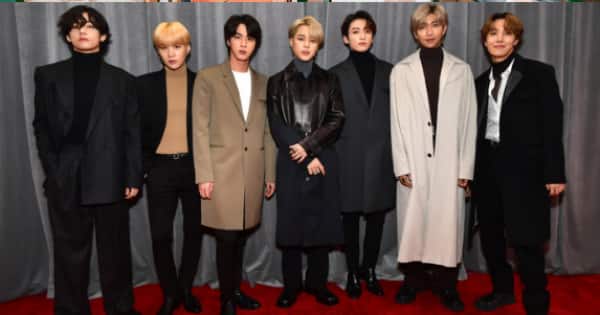 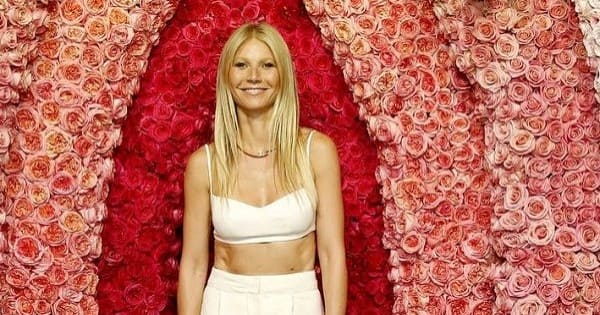 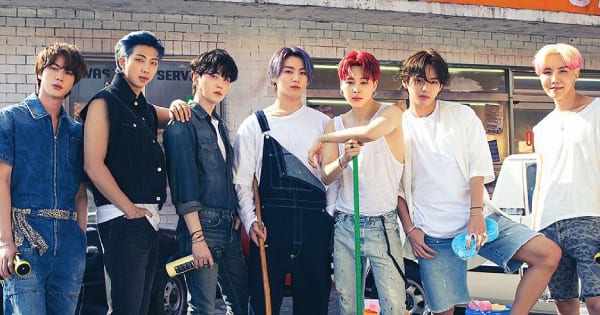