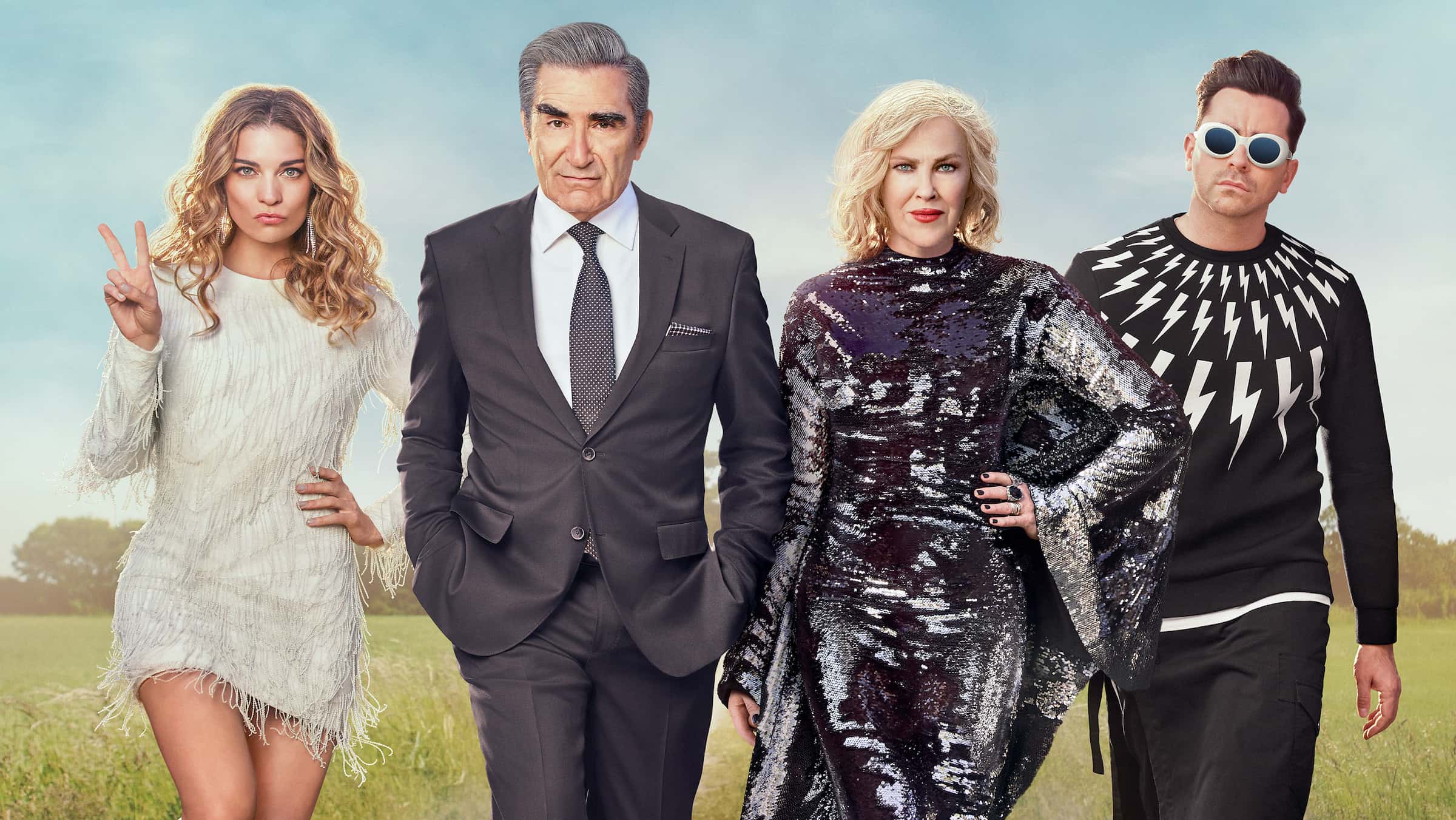 Although nothing can live up to Schitt’s Creek’s greatness, the memes still live on. The sitcom that follows the once filthy rich, now dirt poor Rose family, remains one of the wittiest shows in recent history. With six seasons, Schitt’s Creek has a goldmine of meme material that just doesn’t get old.

From Moira’s comprehensive wig collection to David’s scathing snark, we’ll never watch a family as hilarious as the Rose family. If you’re missing Schitt’s Creek like the rest of us, check out these memes to help pull you through before starting another rewatch.

Moira is one of a kind

Yes, Moira Rose is our religion. No, we won’t explain further.

Most people aren’t brave enough to share this picture of our lord and savior on their social media. pic.twitter.com/a5svcSQAwi

We can all resonate with Moira’s tendency for exaggeration . . . .

me when i have one thing to do in a day pic.twitter.com/UFE5cBFYGv

David’s only flaw: his superior taste

We’re not judgemental, our faces just look like that.

Me: who am I to judge

We’ve all had our lows sitting in an Amish farm, right?

He is an inspiration to us all!

david rose is actually one of the most iconic characters ever written pic.twitter.com/XQrBlw2ZkN

Alexis being fabulous, as always

Can we all agree that her song was actually good?

It’s not a wedding dress, it’s a white floor-length gown.