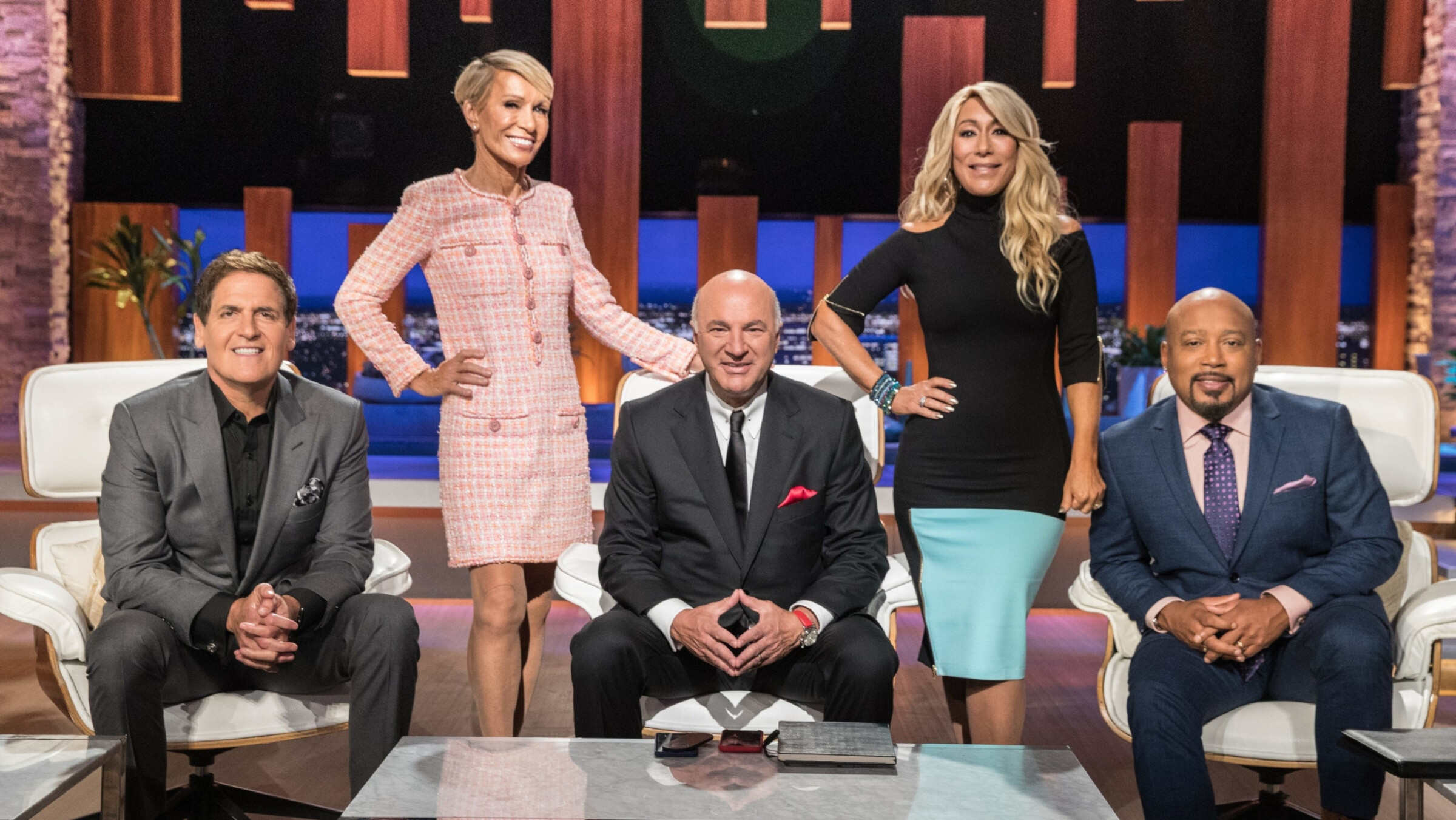 As of late, things aren’t looking so well for Shark Tank judges Kevin Harrington and Kevin “Mr. Wonderful” O’Leary. The seasoned entrepreneurs are finding themselves in hot water after they were accused of scamming & manipulating several hopeful businesspeople out of hundreds of thousands of dollars.

According to Harrington & O’Leary, the accusations are entirely false, and in turn, someone is framing them for financial misdeeds. So how did the once known savvy businessmen find themselves in this situation? We’re about to tell you.

Sources say the men steered the entrepreneurs towards hiring one of their companies, InventureX or Ideazon, to handle their crowdfunding needs for various startups. Sources also say to get the victims to comply, the steps they took were “predatory”.

In 2018, Harrington congratulated InventureX’s Vice President, Mark Campbell, for spearheading the cause and helping over fifty entrepreneurs launch their successful brands.

He quoted, “Crowdfunding is the new frontier in entrepreneurship and a fantastic way to get going. If you need help to do it, Mark is your man!” Guess that statement misfired back at him.

Some of the aspiring entrepreneurs claimed they were promised a shot on Shark Tank, but once they handed over their cash, they received little to nothing in return. They also believe InvetureX & Ideazon might not even exist. If these allegations are true, it’s alarming & disgraceful.

Harrington claims to be “a partner and primary executive of InventureX,” while O’Leary “endorsed & recommended” the same two companies.

What the Kevins are saying

Through his attorney, Andrew Brettler, Kevin O’Leary said: “It appears that someone has been using my name and likeness without my knowledge, permission, or consent.” He went on to say, “I’ve never heard of any of these purported companies and have never conducted business with any of the plaintiffs who filed this suit.”

To close out the statement, Brettler mentioned for O’Leary, “Obviously I want to get to the bottom of it too, as my rights have been violated. We will make sure that the bad actors are held accountable.”

If Kevin Harrington and Kevin O’Leary are found liable, they could be paying for damages, economic loss, emotional distress, and legal fees.

Kevin Harrington has been in the entrepreneurship business for over forty years. He is best known for being one of the original judges on Shark Tank, an Emmy-winning TV show. He’s also one of the several “As Seen On TV” pioneers and was the co-founder of the Electronic Retailer Association and the Entrepreneurs Organization. He first started out by investing $25,000 and launching Quantum International.

This move turned into a $500 million per year business in the New York Stock Exchange and drove the stock prices from one dollar to $20 per share. Supposedly, the actual value of Harrington’s empire lies in his knowledge and business-building capabilities.

Kevin O’Leary’s success began when he launched SoftKey Software Products in his basement. Sales took off quickly, and with this newfound power, he bought out several software competitors like Mindscape & Broderbund.

He made his big break when he sold The Learning Company to Mattel at the height of the dot-com craze in 1999 for $4.2 billion. After making the biggest deal of his life, he became a venture capitalist, mutual fund manager, and eventually, an author.

But what we know him best for is his opinionated & ruthless attitude on Shark Tank and the poor souls he’s picked up and spit out along the way.

Do you think Kevin Harrington and Kevin O’Leary are innocent? Let us know in the comments below!