Netflix recommendations to get stuck into this September – Film Dhamaka 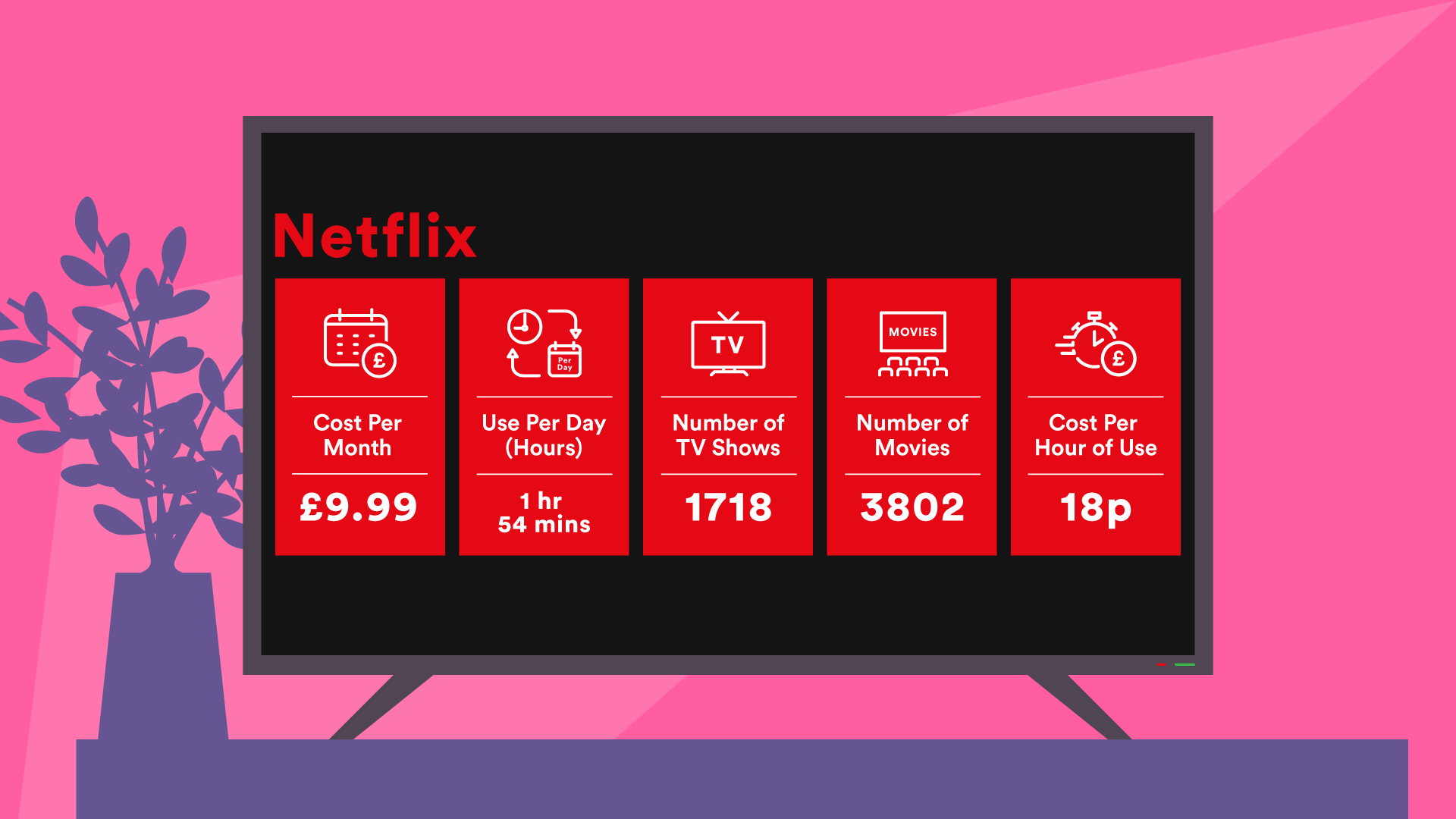 Netflix recommendations to get stuck into this September – Film Dhamaka

When you’re sitting snuggled up on a cold autumn evening trying to find something to watch, the choice can be overwhelming. With so many incredible new releases and timeless classics to choose from, deciding what to watch can be a hard task. Netflix offers its customers an abundance of great TV shows, films and documentaries to get their teeth into. Smart pig surveyed 2,000 UK viewers that use streaming services and, they found that thanks to Netflix’s account sharing, only 51% of the users they asked, pay a monthly fee. However, this doesn’t stop it from being the most popular choice, as 64% of people surveyed watch the service.

Netflix haa so much to offer, including originals, timeless classics, crime documentaries, and films of every genre. So, with so many of us loving Netflix and what they have to offer, let’s look at some of the services hottest shows to watch this September.

Sex education quickly became one of Netflix’s biggest hits. Its honesty, hilarity and heart-warming relationships found many of us fall in love with the characters in the show. The show’s relatability grabbed our attention and many of us will find a bit of ourselves in these teenage characters. Otis creates a sex clinic for his peers at school by stealing tips and tricks from his mum (a sex therapist). The relationships that develop as the story continues will have you hooked, so much so that there is a 3rd series coming out on the 17th of September.

Breaking Bad was one of Netflix’s first original series and continues to be popular to this day. The story follows Walter White, a high school secondary teacher that gets diagnosed with terminal cancer. Throughout the show, his character gets more complex and he decides to leave his old life behind and transforms into one of the biggest players in the underground methamphetamine trade.

Atypical follows the life of a boy called Sam that is on the autism spectrum. The show explores how Sam navigates his way through school and it covers everything from friends, romance and family issues. If you want a light-hearted comedy with a deeper meaning, this show could be perfect for you. Netflix currently has all four seasons out – so get watching!

Peaky Blinders follows the Shelby family, a group of gangsters of Irish-Romani origin. The show follows their life in Birmingham after the end of the First World War. The family get up to plenty of dodgy dealing and certainly earn their name as the most feared gang in the city. The show includes a star-studded cast, some of which include Cillian Murphy and Tom Hardy, so you know you are in for a treat.

If you’re looking for an anime series to get stuck into, Sword Art Online is one to add to your list. With all four seasons available on Netflix (the third season is split into two), the anime is a story about a multiplayer virtual reality game and Kirito attempts to become the strongest player in order to escape the game. The series was originally released in 2012 and is set in the future year 2022. So, there’s still time to make this anime series a reality. Netflix also houses the Sword Art Online film which was released in 2017.

There’s so much to choose from, it can be overwhelming to find a series to watch. Instead of spending hours endlessly scrolling, Netflix have a ‘play something else’ feature which does all the work for you. So, sit back and enjoy the many adventures Netflix has on offer with a click of a button.