The Musical’ a step too far? – Film Dhamaka 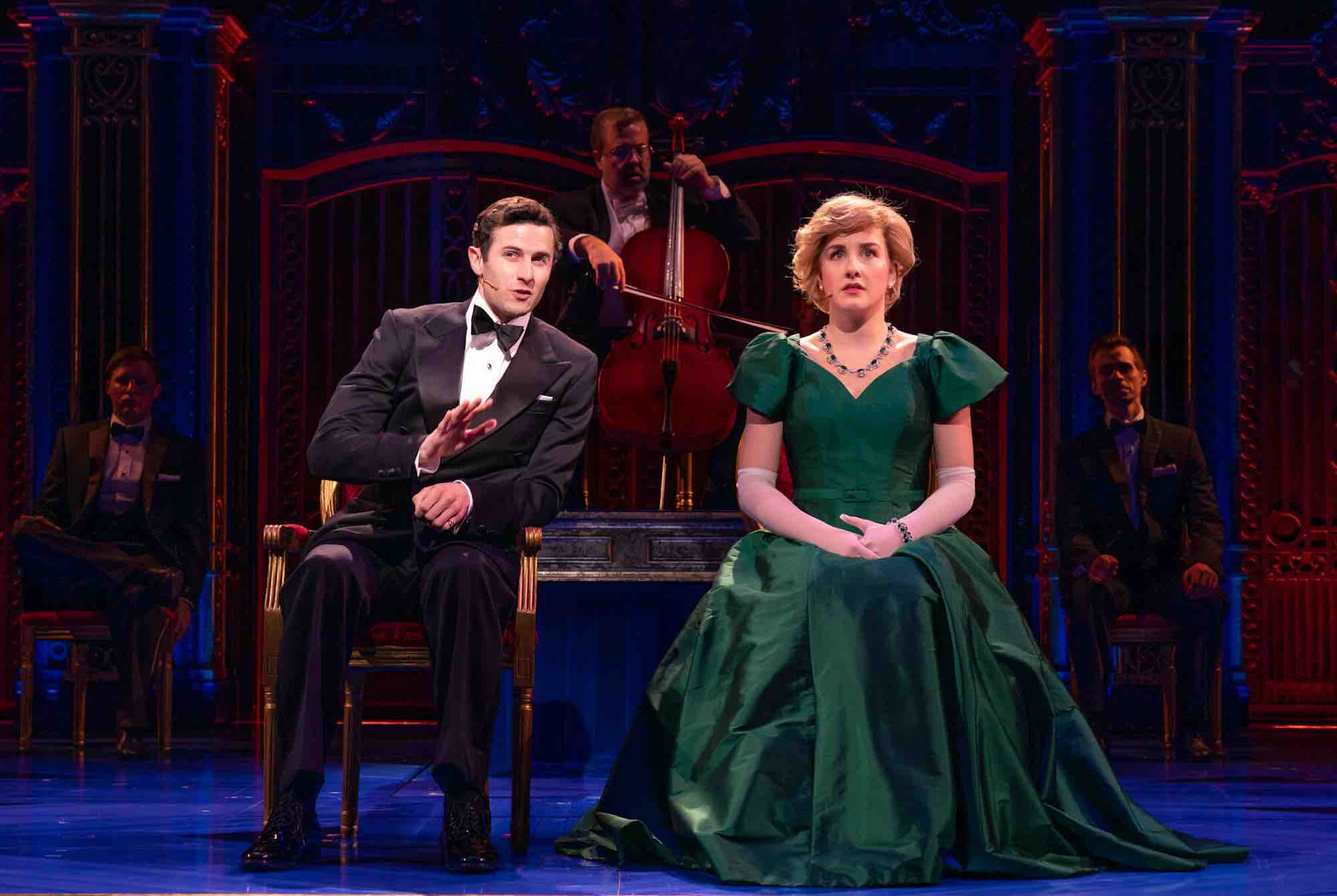 The Musical’ a step too far? – Film Dhamaka

Diana: The Musical is a thing that apparently exists in the world. It will be coming to Netflix in October. The musical is based on the life of the late and dearly beloved Princess Diana is set to hit the streaming service on October 1st. We have to wonder: are we all super sure a musical based on the life of Princess Diana now, well, a good thing? Yes, twenty-four years have passed since her tragic death, but it still feels too soon.

Now, well, basing a musical on the life of a fascinating historical figure? It’s been done plenty of times: Evita, 1776, Hamilton. We can name more, but the point has been made. For some reason though, Princess Diana feels off-limits for a musical. Is that weird? It feels weird. Given the turmoil going on with the family she left behind? It just . . . yeah. It just doesn’t feel right.

Maybe that’s hypocritical to say. Given the tragedy of her life, how violently she died, and the endless conspiracy theories surrounding her death in the almost decade and half after her passing? It just strangely feels too soon in that sense. So, well, is Diana: The Musical a good idea? What were people thinking about it when Broadway was opened? Here’s what you need to know.

The details of Diana: The Musical

Diana: The Musical was written by Joe DiPietro with lyrics by DiPietro & David Bryan. The two are best known for their work on the musical Memphis. Come from Away director Christopher Ashley directed the stage musical. So, needless to say, there’s a solid, behind-the-scenes team in place for it. Jeanna de Waal leads the cast as Princess Diana.

Now the musical was supposed to debut on Broadway on March 31st, 2020. Due to COVID, however, Broadway was shut down on March 12th. So, seeing the recorded performance on Netflix will be many people’s first look at the Diana musical. If everyone hates it? Then the show will be finished before it officially premieres on Broadway almost a month later.

It feels like a big risk, right? Granted, yes, we’ve seen portrayals of Diana on The Crown and in the upcoming Spencer. Adding music to it? Especially when her story ended so very violently? It just feels like a terrible idea all around. Though, we will give it to whoever did the choreography for this, it looks good. We just felt really skeevy watching the trailer though.

Is this a good idea?

Uhhhhh . . . again, musicals based on the lives of a historical person are common. We don’t get weirded out with Hamilton or anything, you know? But. That’s because there is centuries or decades of distance between this. While the late Diana’s death happened almost 25 years ago, we’re only just bringing her into film & television. It feels like there should be more time passing before we make a musical, you know?

There’s just something about this that feels weird to us? It feels really weird. Based on the reviews of the musical from the run at the La Jolla Playhouse? The musical was okay, with solid mediocre reviews all around. This just feels like such a bad idea. But, hey, they could have changed things, it could be fine. We just feel really weird about everything to do with this. Period.

What do you think about Diana: The Musical? Do you think this musical is a good idea? Or should the life of the late Princess Diana not be put into song & dance form? Let us know in the comments down below if you’re watching or if you feel just as weird as we do about this.